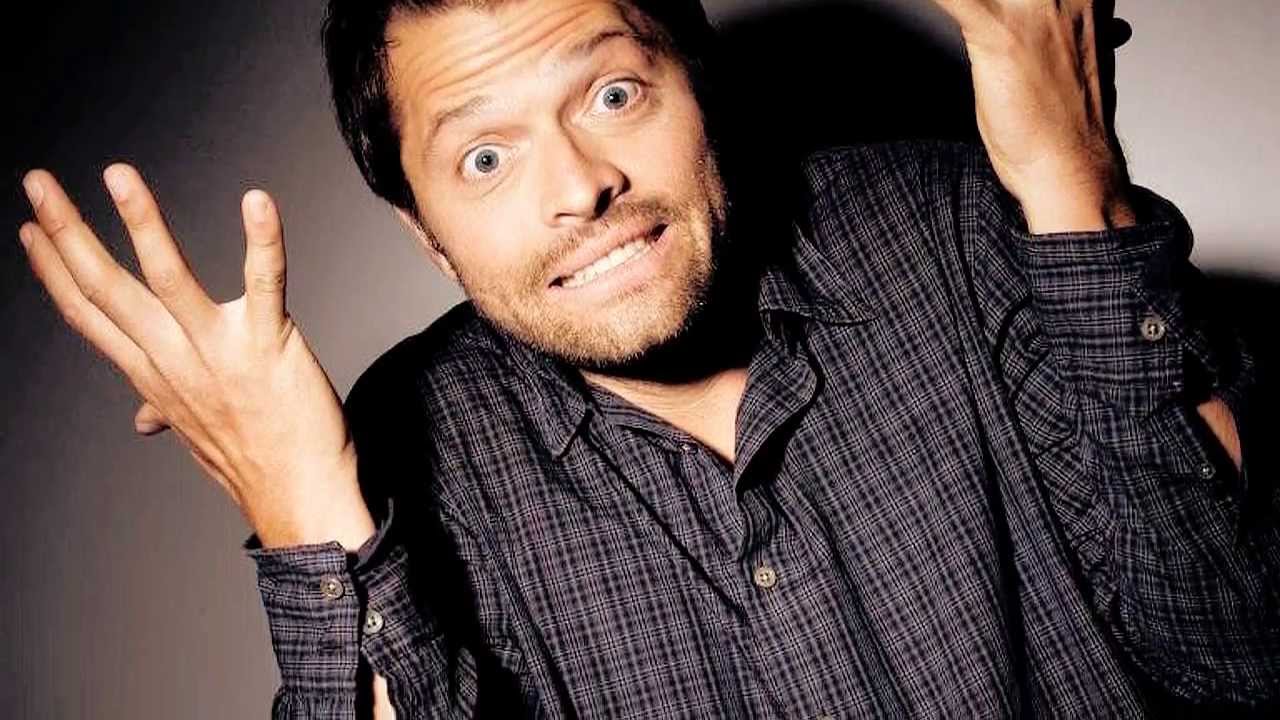 Every fan of Misha Collins, better known as Castiel from ‘Supernatural’, should take a moment to remember his role in ‘Charmed’, where he’s talking about angels. 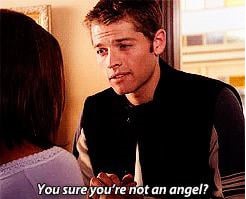 TVserieswelove.com reminds you, that now he’s Castiel on Supernatural, but back in the day he was in the episode, “They’re Everywhere” with Dean Norris. He played a mortal named Eric Bragg that is being hunted by The Collectors. The Charmed Ones of course have to protect him.