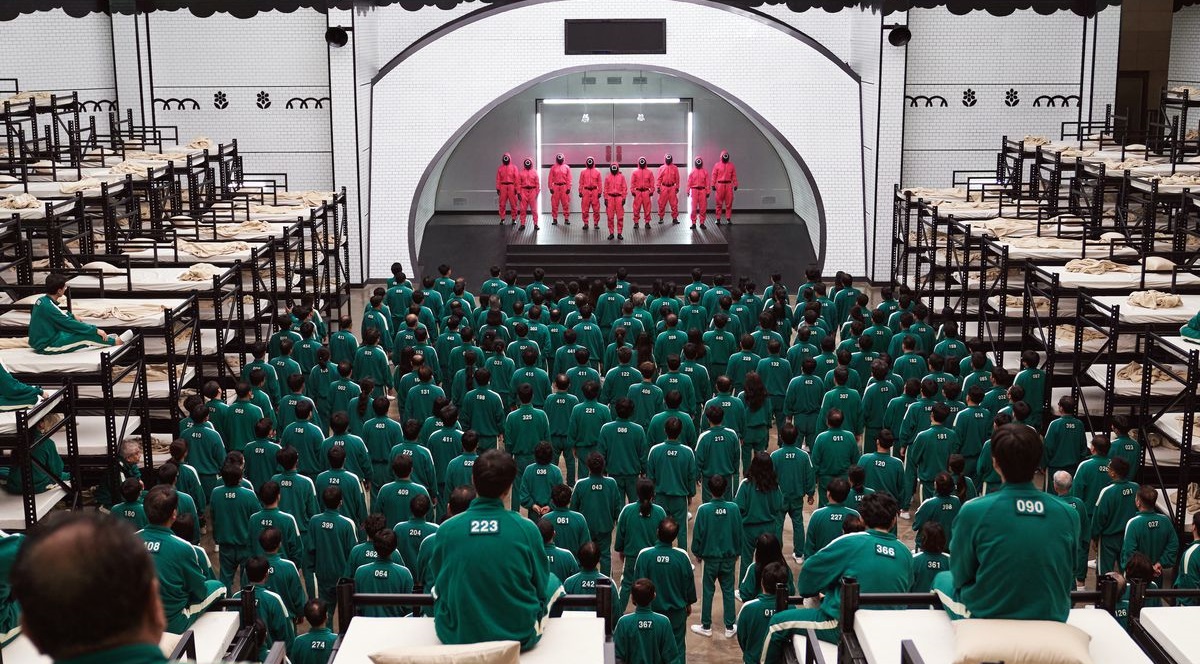 The streaming platform has approved a reality TV series called“Squid Game: The Challenge,” which will pit 456 contestants against each other in a series of games inspired by the hit show.

Up for grabs is a $4.56 million reward – which Netflix says is the largest cash prize in reality TV history.

“The stakes are high, but in this game the worst fate is going home empty-handed,” the company said in a statement Tuesday.

Netflix has opened casting for the show to English-language speakers around the world. Filming will take place in the U.K. The series is being co-produced by production firms Studio Lambert and The Garden, which is part of British broadcaster ITV.

Released in 2021,“Squid Game” quickly became an international success. It is Netflix’s most-watched show of all time with people dedicating 1.65 billion hours of viewing time in the first 28 days of its release.

Set in South Korea,“Squid Game” sees 456 players in financial hardship risk their lives through various deadly children’s games for a large cash prize. Hwang Dong-hyuk, the show’s creator, took inspiration for the show from his own family’s struggles after the 2008 financial crisis. A second series is now officially in the works.