Netflix is teaming up with 21 Laps, the production company that makes Stranger Things and is run by Real Steel and the Night at the Museum franchise director Shawn Levy, for a brand-new true crime adaptation.

As reported by Deadline, the companies are working on a filmed version of ‘The Poet’, which is an article published online recently after collecting hundreds of pages of documents and recently unearthed evidence.

The article tells the story of a woman named Ruth Finley in late 1970s Wichita, who is harassed and kidnapped by a mysterious assailant whose signature is writing poetry, hence the title of the article. 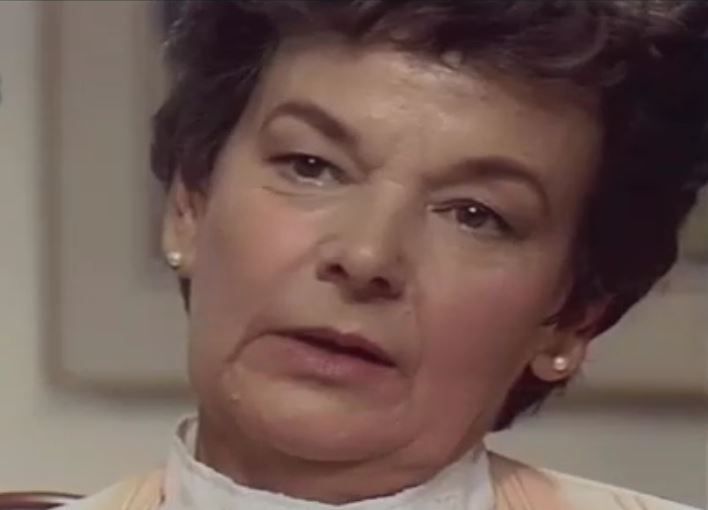 At the time, the city was gripped by the terror of the BTK Killer, a serial killer who committed his crimes between the mid-1970s and 1991, but wasn’t arrested until 2005.

Police thought the BTK Killer and the Poet were the same and, after deducing that the two weren’t connected, still took ages to discover who the Poet really was.

We won’t spoil it here, but you can read about the case and the true identity over at this site. Once you know, you realise why it took the police so long to figure it out, it’s really one of those ‘crazy but true’ crime cases.

As well as the upcoming and highly anticipated season 4 of Stranger Things, 21 Laps also has fantasy series Shadow and Bone dropping on Netflix soon.