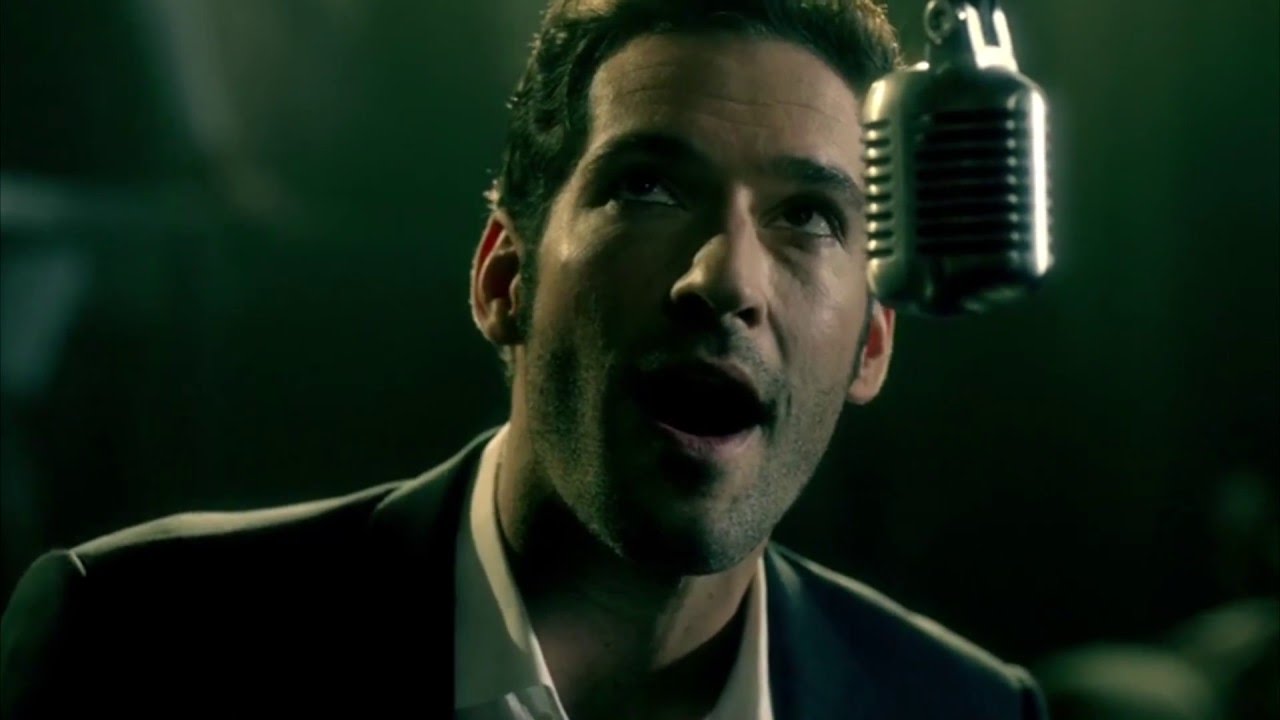 We’re beyond excited for new episodes of Lucifer to land on Netflix at the end of the month, and we’re particularly stoked at the thought of the show’s hotly-anticipated musical outing.

Joining a long list of excellent shows that have made space for a special sung episode (remember Scrubs, Riverdale and Buffy the Vampire Slayer to name a few?), we’re promised a Lucifer instalment that’s “…one of the biggest, if not our biggest episode yet,” according to star Aimee Garcia.

Now Netflix has revealed the songs that will be featured in the musical episode, but not without having a bit of fun with Lucifans first…

Taking to Twitter, the streaming service gave a series of emoji-based clues, allowing us to guess which songs would feature in the show. If you want to play along without us spoiling the game, head over to Twitter now, before we reveal the list of songs.

Are you sure you want to know? OK then.

We already know that Lucifer actor Tom Ellis will throw some shapes and hit the high notes as part of a group performance of Queen’s hit song Another One Bites the Dust, but which other top tunes are featured?

🥁 Here are the songs performed in Lucifer’s musical episode 🥁

This tweet reveals an eclectic soundtrack, with songs like TLC’s Nineties feminist anthem No Scrubs sitting alongside musical standard I Dreamed a Dream from Les Miserables (the song that made Britain’s Got Talent star Susan Boyle famous). Other songs featured include Every Breath You Take by The Police and rock song Bad to the Bone.

This is going to be even more epic than we imagined…