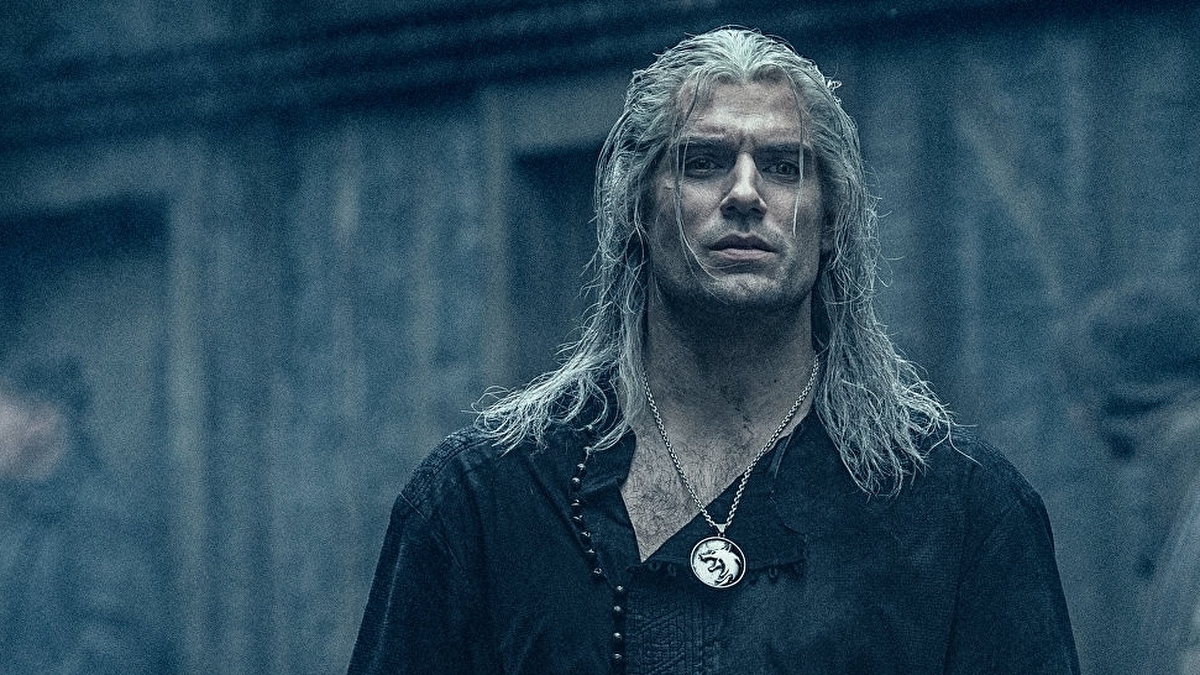 New reports suggest that Netflix’s The Witcher is currently filming a major battle featuring the monster hunters of Kaer Morhen in Season 2.

Since production for Netflix’s The Witcher began, a number of details regarding Season 2 have surfaced, including the show’s introduction of new characters and potentially new events, exclusive to the series. It was reported in February that The Witcher will be introducing a new resident, Hemrik, to the School of the Wolf, and now, it appears that the school’s fortress, Kaer Morhen, will play host to a significant battle.

Redanian Intelligence has reported that The Witcher is currently filming an action scene set in the witchers’ home. That scene appears to involve all members present at Kaer Morhen, including Geralt of Rivia, Ciri, Vesemir, Lambert, Eskel, Coën and Hemrik, as well as several other characters assumed to be witchers, none of which have as of yet been identified. However, the report does suggest that they are being played by Jota Castellano, Chuey Okoye, Max Kraus and Nathanial Jacobs. It is currently unknown who or what these witchers will be fighting.

Evidence suggests that Season 2 of The Witcher will adapt Andzrej Sapkowski’s Blood of Elves — as well as certain short stories and chapters from The Last Wish and Sword of Destiny, according to showrunner Lauren S. Hissrich — which sees Ciri training at Kaer Morhen under the tutelage of Geralt, Vesemir, Lambert, Eskel and Coën. It should be noted that the novels make no mention of any major battles taking place at the fortress during this time.

It has been suggested in the past that the upcoming season will feature a Leshy, or forest spirit, in a fight that will bear consequences. There is speculation that this monster will play a role in the battle currently being filmed, although this cannot be confirmed.

Season 2 originally began filming in February. However, production was forced to come to a halt in mid-March, due to the coronavirus (COVID-19) pandemic. The show was given the green light to resume filming in the United Kingdom in June, following the implementation of new health and safety protocols.

Season 1 of The Witcher followed Geralt of Rivia, Yennefer of Vengerberg and Ciri as they each observed and participated in the war between Nilfgaard and the Northern Realms, all while trying to determine and avoid their respective destinies. Ultimately, Geralt was forced to accept that his destiny was entwined with that of Ciri, his child surprise and a Child of the Elder Blood.