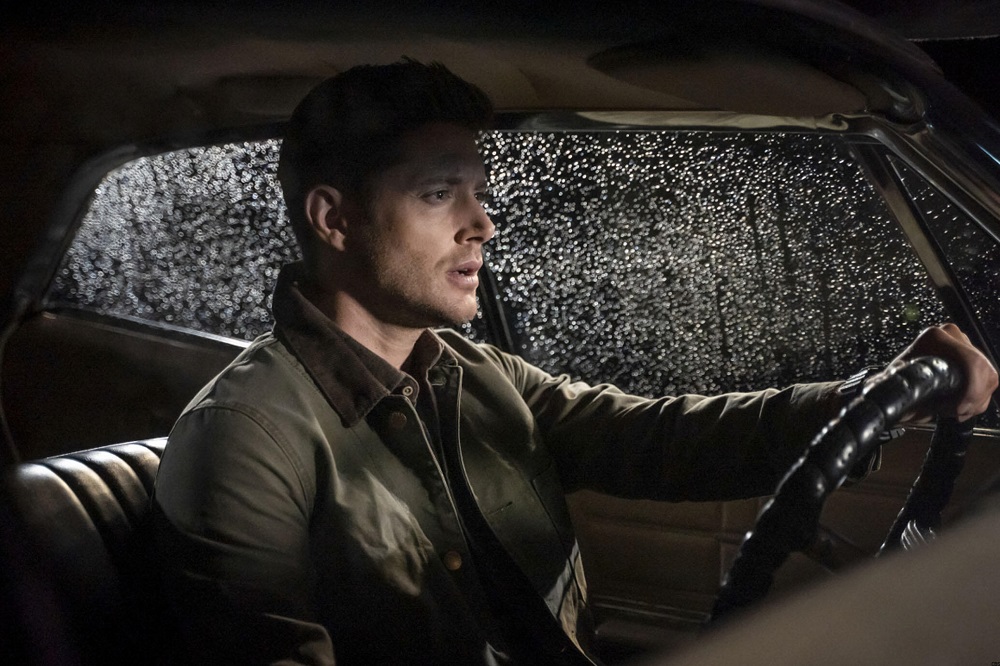 The very famous ‘Supernatural’ series might be ending after 15 seasons, but the actor Jensen Ackles doesn’t think this is the current end of the road for theshow. During an appearance on Smallville alum Michael Rosenbaum’s podcast Inside of You Podcast with Michael Rosenbaum, the star shares facts about the chance of continuing Sam (Jared Padalecki) and Dean’s (Ackles) story sometime down the line after the series wraps on Thursday, Nov. 19. Jensen Ackles previously made similar comments about potentially taking the series back later during the Television Critics Association fall press tour in 2019.

“I’ve always thought that there is a possibility of 5 years down the road, getting the call and saying, “Hey, let’s do a little short order action for a streaming network and bring it back for six episodes,” Ackles said during Rosenbaum’s podcast, also noting that the show is done for now. “I do feel like this isn’t the long goodbye right now. I feel like this is a, “Let’s hang this in the closet for now and we’ll dust her off down the road a bit.”

With both Jensen Ackles and Jared Padalecki lining up new gigs — Jared will lead the CW’s Walker, Texas Ranger reboot and Dean is set to join The Boys in Season 3 — potential new episodes of Supernatural likely won’t happen for several years. However, given that Ackles even sees the show potentially returning with new episodes at all looks great for Sam and Dean’s chances of survival in the series finale. After all, you can’t have Supernatural without the Winchesters at the helm. So maybe, just maybe, the boys will make it out of that final showdown alive. One can cling onto hope, right?

Anyway, the last episodes are poised to be the series’ biggest yet. Team Free Will is set to take on Chuck (Rob Benedict), aka God, in the apocalyptic battle to end all apocalyptic battles. Loads of familiar faces are expected to drop by in those remaining episodes including Charlie (Felicia Day) and Adam (Jake Abel).