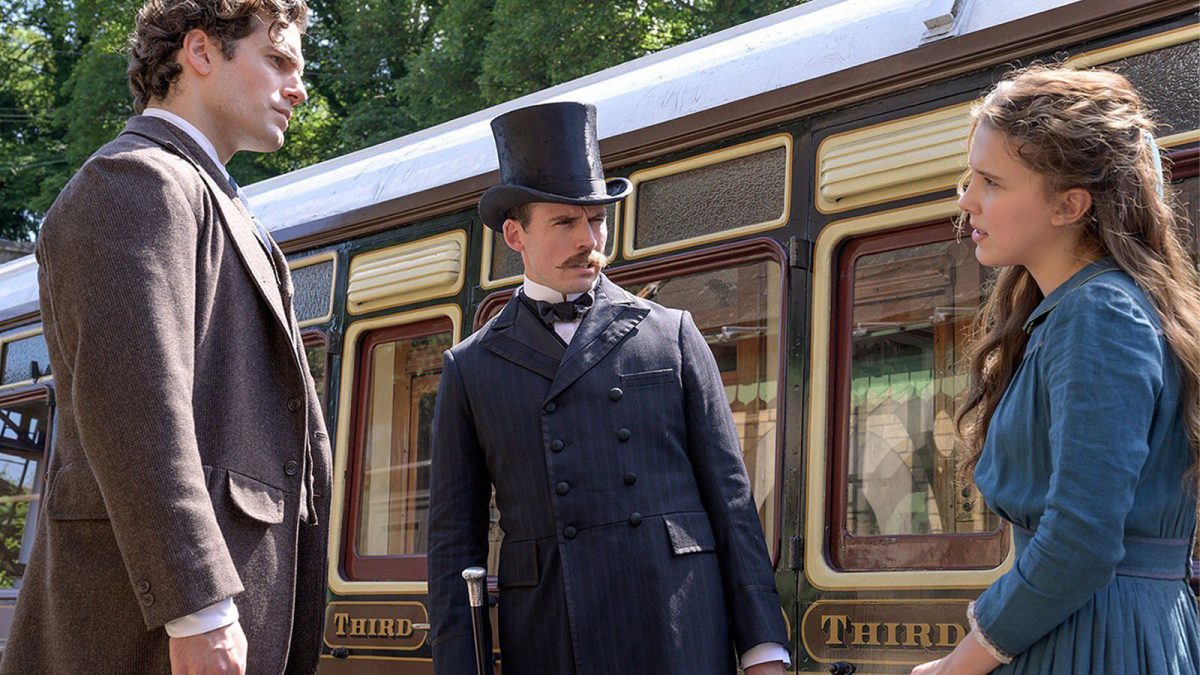 Netflix has just revealed a deluge of new viewership data, meaning that the platform has been forced into reviewing its Top 10 most-watched TV shows ever, thanks to the succession of splashy episodic titles to have made their way to the content library since the last set of rankings were released.

While nothing came close to dislodging the mammoth 82 million streams racked up by cultural phenomenon Bridgerton in the first four weeks after it debuted last Christmas Day, several recent projects have posted a very strong showing. Most notably, DC adaptation Sweet Tooth has shot into sixth place with 60 million subscribers checking out the whimsical fantasy, so the chances of a second season are looking pretty solid at this stage.

With the exception of docuseries Tiger King and miniseries The Queen’s Gambit, the rest of the Top 10 are all set to return for at least one more season as Netflix’s TV lineup continues to expand, and you can check out the full list below.

Updated: Most watched series on Netflix

Strangely, the Top 10 only covers English-language efforts, so some amendments need to be made if we’re talking about the global all-time list. French crime thriller Lupin – Part 1 would be sitting comfortably in third position having drawn in 70 million households, with Season 4 of Money Heist just behind it in fifth after being viewed 65 million times.

In fact, the list would look very different were it reflective of a global audience, seeing as United Arab Emirates drama The Platform and the first season of Mexican mystery thriller Who Killed Sara? both drew in a wide enough audience to snag themselves a place in the Top 10, but it just goes to show how deep the Netflix bench is.