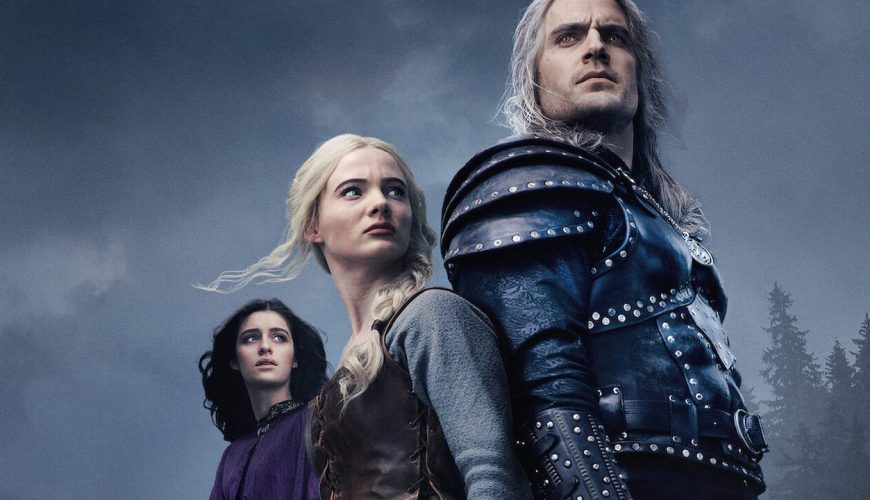 The Witcher is one of Netflix’s biggest hits. The show’s first season was so successful the streamer immediately put several spinoffs into production, including the upcoming Blood Origin prequel series starring Michelle Yeoh, a prequel anime film called Nightmare of the Wolf, and even a Witcher kids show. Season 2 of the mainline series was an even bigger hit, so Netflix must be feeling pretty happy with their choices right about now.

As of this writing, season 3 of The Witcher is currently filming, but that doesn’t mean the folks behind the series aren’t already looking ahead to what comes next. While appearing on Brigade Radio, director Steven Surjik confirmed that the writers and producers have already “mapped out” season 4 of The Witcher.

Surjik is directing the first two episodes of season 3, although he did note that he isn’t sure yet whether he’ll be back for season 4. “I don’t know if I’m part of that mapping program, but at least they told me that they’re mapping it out.”

While The Witcher hasn’t technically been picked up for a fourth season yet, it’s pretty likely that it will be. Netflix may cancel series unceremoniously at times, but The Witcher is one of its biggest series; you can bet they’re going to keep milking that wyvern as long as they can. (No I don’t know if wyverns make milk. I guess maybe they would make eggs technically. Have fun wondering about this for the rest of the day.)

Planning has begun for The Witcher season 4

Season 3 of The Witcher will be based off the novel The Time of Contempt by Andrzej Sapkowski. However, based on some recent castings announcements, it looks like the season may draw in some elements from the beginning of the following book, Baptism of Fire.

We don’t know how many seasons The Witcher will run, but if it continues at this rate, season 4 would likely cover Baptism of Fire and some events from the penultimate novel, The Tower of Swallows. Those two books tend to wander a bit, not unlike A Feast for Crows and A Dance With Dragons by George R.R. Martin. It’s good that The Witcher is already looking forward to cracking that section of the tale.

It’ll likely be a long while before we hear anything about those plans, though. There’s a strong possibility we won’t see season 3 until 2023, let alone season 4.

In the meantime, the next Witcher thing we can look forward to is Blood Origin, which is set to debut on Netflix sometime this year.