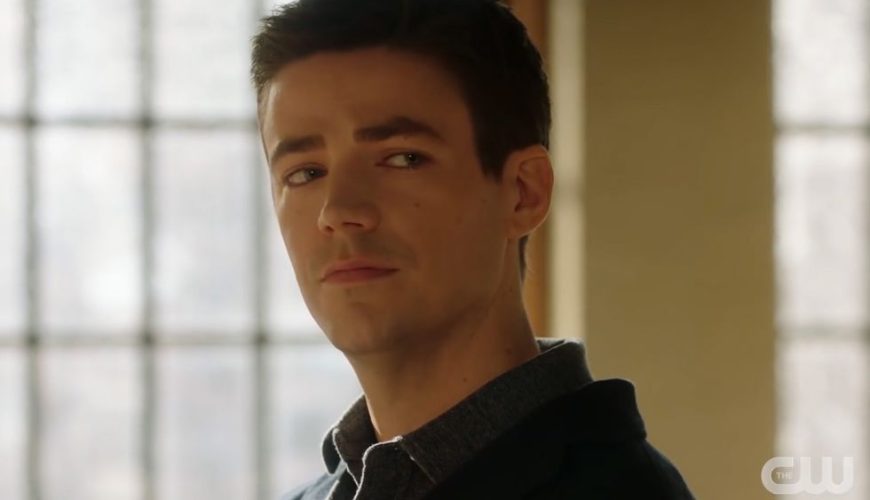 The CW has just teased that a major character death will be coming very soon on The Flash.

Episode 14 of season eight of the superhero drama will be titled ‘Funeral for a Friend’, and if that wasn’t enough of an indication that a death is looming, the synopsis says that “Team Flash uses the distraction of a bank robbing Meta to detract from the grief of losing someone they love.”

The character in question, of course, remains under wraps, as well as the consequences that their passing could have on Team Flash. Showrunner Eric Wallace has admitted to TV Insider that the latter half of the season is “going to be a very wild ride, but I gotta warn folks that what is coming emotionally is gonna change Team Flash permanently. And I’m not kidding around.”

Wallace has, however, teased that the death could have something to do with Deathstorm, who revealed himself at the end of episode 11.

“Everything about why he is back, his plan, what he wants and how it’ll affect Team Flash forever will be revealed in [next week’s episode], Death Rises. Deathstorm might even achieve victories we never saw coming. It’s going to be devastating,” explains Wallace. “Why he’s back is not what people think it is,” Wallace continued. “Sometimes – and this is a very, very big hint – sometimes the bigger the villain, the simpler the motivation. It’s not always some crazy, convoluted Machiavellian plan.”

It certainly isn’t looking too good for Team Flash, especially since Wallace has also discussed how he wanted to do “The Flash’s version of a horror film over several episodes”.

“When I first pitched my crazy ideas, my staff looked at me like, ‘What? Are you out of your mind? That sounds like a horror movie.’ And I went, ‘Yes, it is a horror movie.'”