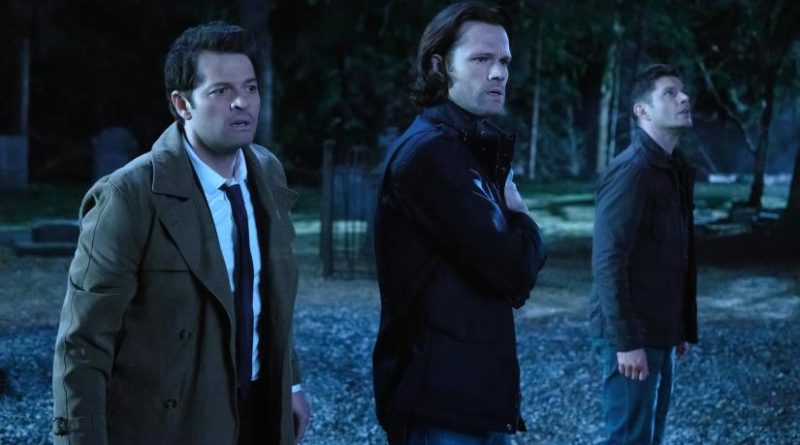 “Supernatural” co-showrunner Andrew Dabb tweeted Monday that the episode of the 15th and final season of the Jared Padalecki and Jensen Ackles-led drama that airs tonight “will be our last episode for awhile” because of the production shutdown that the show, like many other TV series, has faced due to the coronavirus pandemic.

Dabb went on to add this: “Clarification: We have filmed through episode 18, however our visual effects and sound departments have closed because of the outbreak. So, right now, the episodes can’t be finished. However, have some special treats coming along the way– to help us all get through this.”

And then this: “And yes, we, the CW, and Warner Bros fully intend to return and finish the series. It’s not a matter of ‘if,’ it’s a matter of ‘when.’”

Representatives for The CW and “Supernatural” studio Warner Bros TV did not immediately respond to TheWrap’s request for comment on Monday.

“Supernatural,” which is shot in Vancouver, is one of many TV series that recently halted or suspended production due to concerns over the coronavirus pandemic.

“With the rapidly changing events related to COVID-19, and out of an abundance of caution, Warner Bros. Television Group is halting production on some of our 70+ series and pilots currently filming or about to begin,” Warner Bros said in a statement on March 13, with “Supernatural” being one of those series. “The health and safety of our employees, casts and crews remains our top priority. During this time, we will continue to follow the guidance of the Centers for Disease Control as well as local officials and public health professionals in each city where our productions are based.”

The 15th and final season of “Supernatural” is set to consist of 20 episodes. Since Dabb says that filming wrapped through Episode 18, that means production was shut down due to the COVID-19 outbreak before they could shoot both the penultimate episode and the series finale.

The episode of “Supernatural” that airs tonight, Monday, is Episode 13 of the final season. The hour is titled “Destiny’s Child” and features the returns of Padalecki’s wife, Genevieve Padalecki, and Ackles’ wife, Danneel Ackles, reprising their roles as the demon Ruby and the angel Jo, respectively.

“Supernatural” airs tonight, Monday, at 8/7c on The CW. 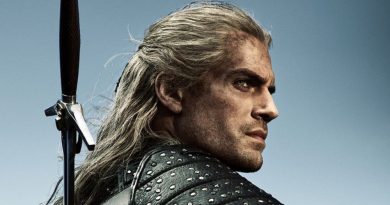 Look at the latest updates for The Witcher Season 2 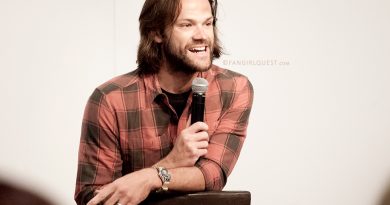 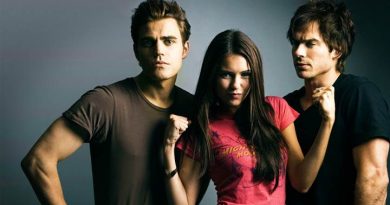 ‘The Vampire Diaries’: What Could Have Happen If Elena Ended Up With Stefan And Not Damon