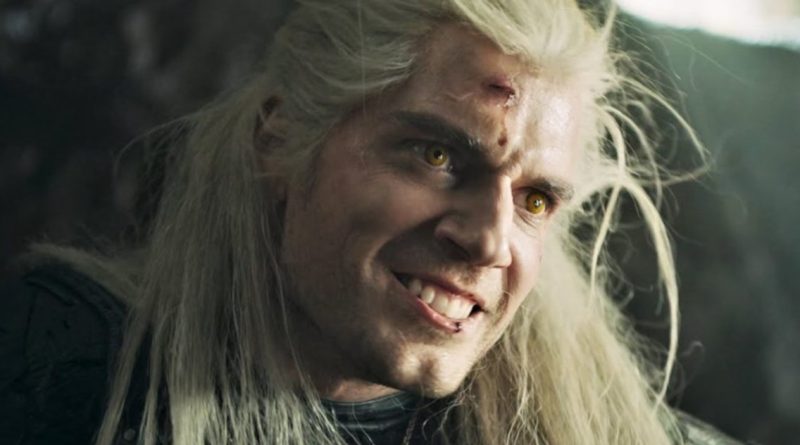 The Witcher Season 2 is currently filming and we’ve had some new set photos of Henry Cavill as Geralt of Rivia and he looks epic.

These new set photos come from Redanian Intelligence, so if you want to check them out, then you’ll have to go there. We were able to get our hands on a video on Instagram in which you can spot Henry Cavill as Geralt of Rivia.

Unfortunately, we cannot post the set photos on here due to legal reasons.

Henry Cavill was an interesting choice to play the role of Geralt of Rivia. We do know that he’s passionate about the video games and has also read some of the books.

He’s really embodying the role and we can’t think of anyone better for the role.

CHECK OUT HENRY CAVIL AS GERALT OF RIVIA IN NEW THE WITCHER SEASON 2 SET PHOTOS: 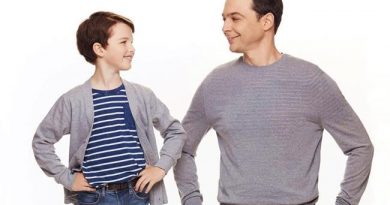 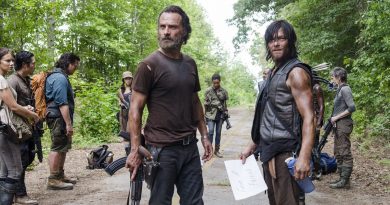 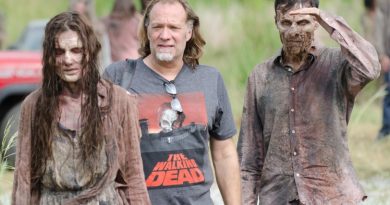