The Star Wars star Elizabeth Grullon will be joining Lucifer, but viewers are already have to patience to find out who she will play and if she is a potential new enemy for Lucifer Morningstar.

Elizabeth Grullon confirmed the news with a photo of her on set. Lucifer fans will know the actress best for acting and voicing second sister Trilla in Star Wars: Fallen Order.

However, she has also appeared on several other shows in the past aside from Lucifer, including Grey’s Anatomy and Scandal. In fact, only in 2020 so far, Grullon has played Sully in the Party of Five series and Camilla in The Owl House.

Although, many will wonder what role exactly she will have in the next season of Lucifer. Rumor has it that she will star as Erika. Grullon joked:

Based on this, it looks like she could be playing a demon in the series or she could even be a new villain for Lucifer to face. However, since the star has already wrapped its appearance in Lucifer.

It seems like it will only appear in the first episodes of the sixth season of Lucifer. It looks like they will only be revealed closer to the launch of Netflix’s success in the next few years.

Lucifer, son of the morning, I’m gonna chase you out of Earth… (that’s a wrap on Eli!) 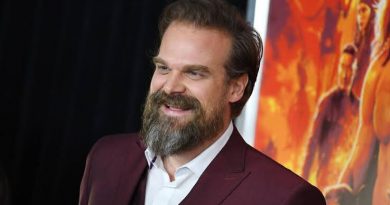 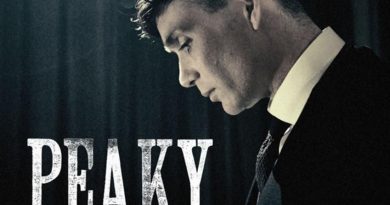 Peeky Blinders has its own official soundtrack LINK to purchase 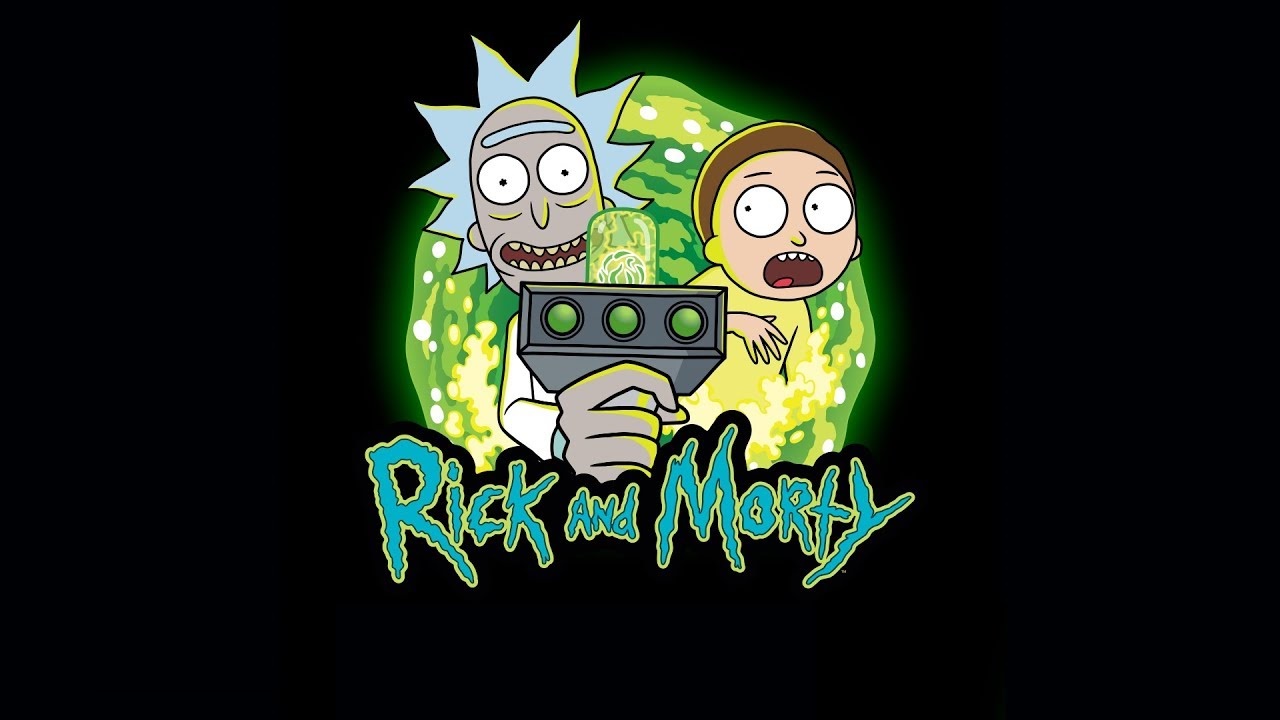