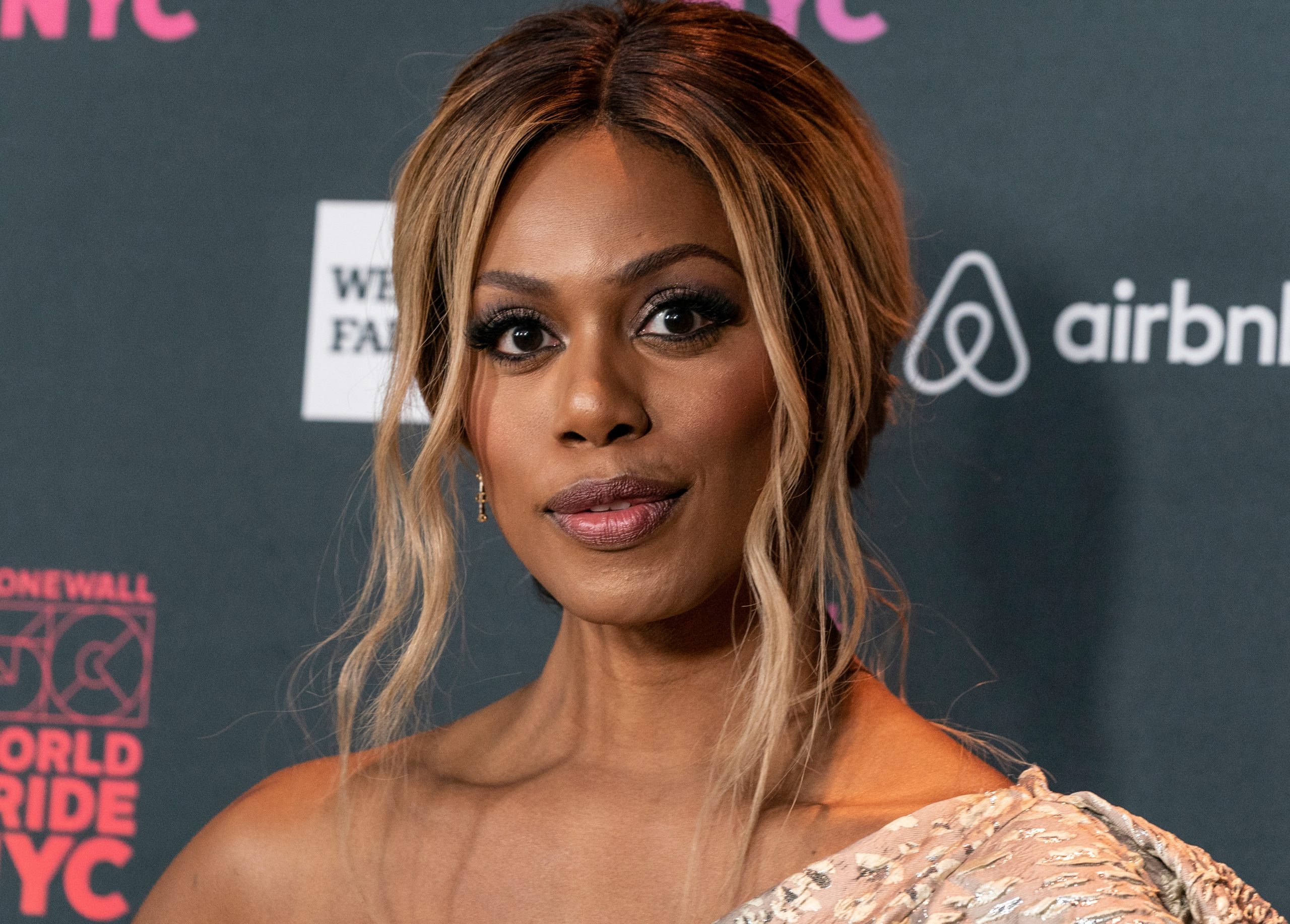 Orange Is the New Black star Laverne Cox has revealed that she was the victim of a horrific transphobic attack over the weekend.

The actress, who was nominated for a Primetime Emmy for her portrayal of Sophia Burset in the Netflix prison drama, spoke about the incident in a video posted to her Instagram account, in which she revealed that the attack took place in a Los Angeles park over the weekend.

Laverne explained that while she was walking in the park with a friend, they were approached by a man who “aggressively” asked them for the time, before saying: “Guy or girl?”

Cox’s friend then told the man to “f**k off”, before the man physically attacked her friend. Cox said that she had begun to dial the emergency services but the man then ran away.

“The guy really wanted me to answer so that he could spook whether I’m trans or not. I don’t know why it matters. At the end of the day, it’s like who cares?” she said.

“I’m in a hoodie and yoga pants, I’m completely covered up, I’ve got my mask on. Who cares if I’m trans? Who cares? How does this affect your life?”

Cox added that this was sadly not the first time that she has been harassed.

“This dude was looking for trouble… because I happened to be a trans person in public,” she added.

“That’s all it felt like. This isn’t shocking to me – obviously, this has been my life. I’ve dealt with this a lot, but it never fails to be shocking, I guess.”

She continued: “This has happened to me before, it’s happened many times, it’s not new. I’ve been trans my whole life, I’ve been harassed and bullied my whole life. None of this is new, but it’s still just kind of like, ‘Who cares? Why do you need to be aggressive?’

Laverne also explained that she had decided to speak out about the attack, which took place soon after the annual Trans Day of Remembrance, because she wanted to remind other trans people that it is never their fault if they are targeted in this way.

“I think it’s important for me to remind myself and remind you that when these things happen, it’s not your fault. It’s not your fault that there are people who are not cool with you existing in the world,” she said.

The actress was supported by many of her Orange Is the New Black co-stars in the comment, including Suzanne Warren actress Uzo Aduba, who wrote: “Ooof. Sweet Laverne. I’m sorry this happened. I’m glad you are safe. You are loved and being lifted.”

Adrienne C Moore, who played Cindy Hayes, commented: “So glad you shared she that you all are safe. I’m saddened that people think it’s ok to put their hands on others because they don’t understand or agree with how a person chooses to live their life. Love you!”

In addition to her acclaimed role in Orange Is the New Black, Cox has also won a Daytime Emmy Award for her documentary Laverne Cox Presents: The T Word and became the first transgender person to play a transgender series regular on broadcast TV in her role as Cameron Wirth in CBS drama Doubt.