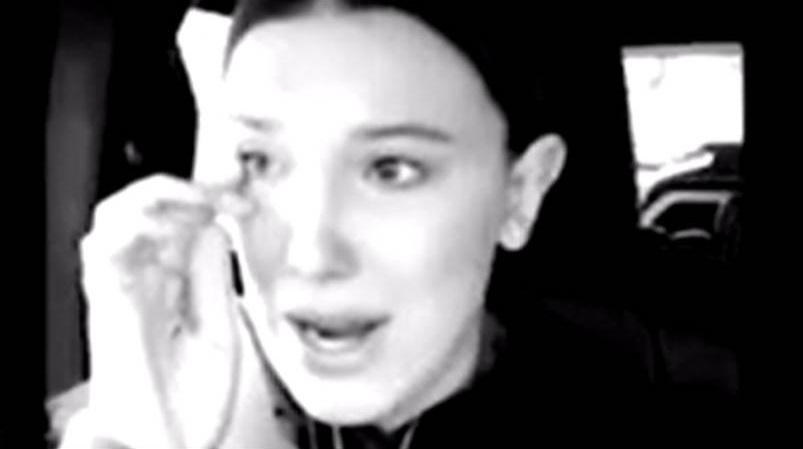 The Stranger Things star talks about the unpleasant interaction, which saw a fan approach her and ask to take a video of her while she was Christmas shopping with her mum.

“But why would anyone want to be taken a video of? Of me? It’s not like of the both of us.

However, the fan ignored Brown and proceeded to film her without her consent.

Brown said: “I was paying and she walked past me and began to video me again – and I said, ‘I’m a human being, like, what more can I ask from you?’.

“It just makes me upset when people try to push the boundary, and I just wish people were more respectful.”

Wiping away tears, the British actor continued: “I’m still trying to navigate this all and it’s still overwhelming.

“I will take a picture with you, but when you push the boundary, and try and fight me on it, where are my rights to say no?

“I’m making this video to say, you have to show more respect for others, no matter who they are, what they do, show respect.”

Brown subsequently assured fans she was OK, but felt ’emotional in the moment because [she] felt uncomfortable and disrespected’.