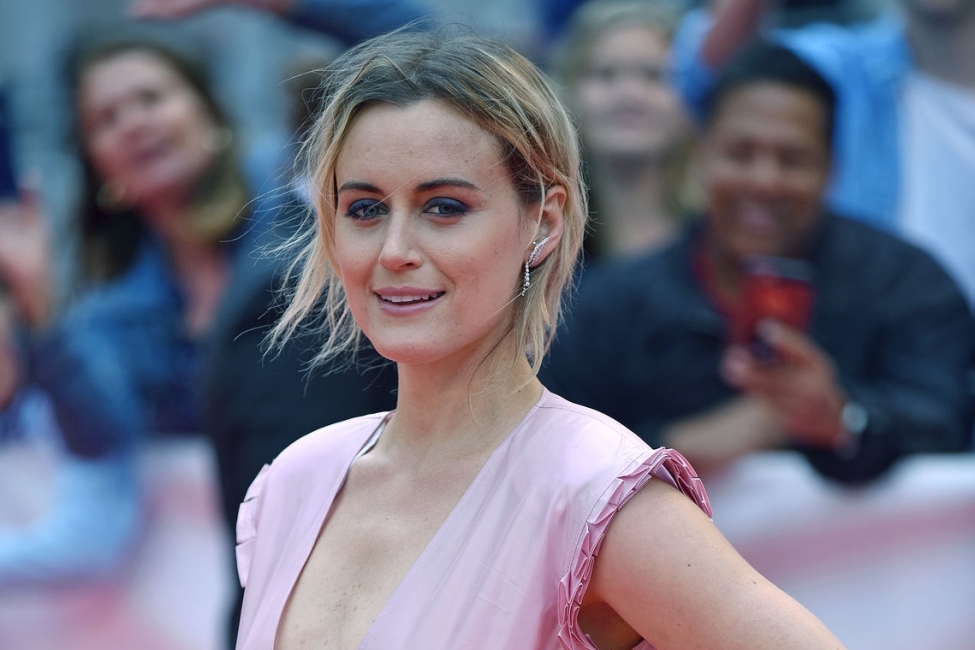 What is the scariest monster you could face? According to Hulu’s new horror series “Monsterland,” some of the most terrifying demons are the ones that lie within.

The eight-part anthology series is adapted from Nathan Ballingrud’s collection of short stories “North American Lake Monsters.” The monsters featured in this series take unique forms and often represent, or in some episodes amplify, the beasts within.

“Every character in this show is coming to a place where they’re needing to confront and be aware of the most vulnerable, scariest places inside of themselves,” Schilling said.

Schilling plays Kate, a woman who navigates her bipolar disorder while maintaining her relationship of 15 years.

“This thing that’s inside of me — it’s mean,” Kate tells her partner (Roberta Colindrez) in the series’ promo.

Kate’s mental illness progresses throughout the episode, which also addresses the character’s history of suicide attempts. Schilling told On The Red Carpet that stepping into a role that portrays severe manic depression wasn’t necessarily a challenge for her, as the actress empathized with her character’s experience.

Despite the more fantastical elements of the series, Schilling said that audiences will find the show more relatable than others of the horror genre, as the pandemic and self-isolation have forced many to take a deeper look within themselves.

With regard to maintaining her own mental health during the pandemic, the actress said she is working on battling those “isolation tendencies” and is focused on consistently reaching out to friends and family.

“My default setting is to go into a cocoon,” Schilling said. “Any day that I take opposite action against that to reach out and to truly connect to what’s happening inside of myself and check on my community…[that’s been] the biggest guidepost for me throughout this pandemic.”