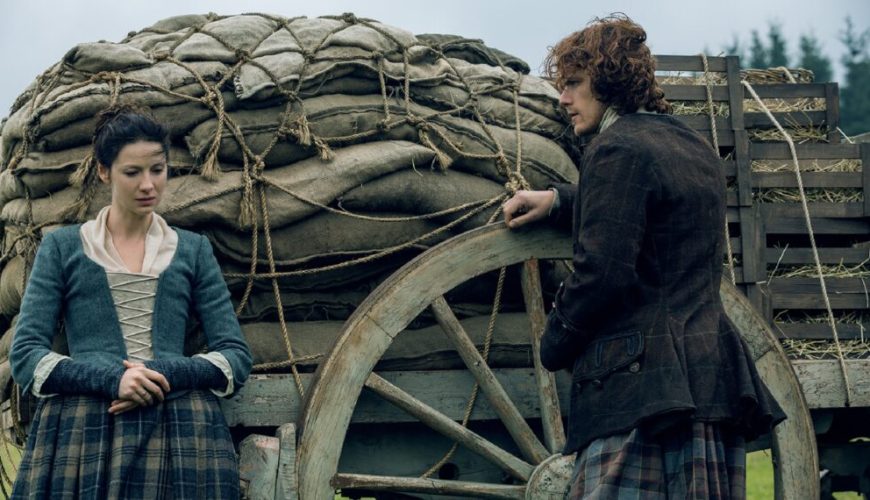 Throughout the show’s six seasons, there’s been plenty of time-traversing as she’s gone back and forth through time and space, first accidentally and again by choice to reunite with her Scottish love after 20 years apart. And although Claire and Jamie’s love story is the top priority of the Starz hit, there’s more to the series than their romance, particularly when it comes to shining a light on individual stories and meaningful flashbacks.

Whether it’s Season 6’s heartbreaking installment about Young Ian’s (John Bell) time with the Mohawk or Brianna’s (Sophie Skelton) journey to the past, Outlander knows how to do standalone episodes and compelling flashbacks. Below, we’re ranking some of the show’s best flashback and backstory moments from the first six seasons.

Let us know your favorites in the comments section, below, and stay tuned for more from the show once it returns for its seventh season. 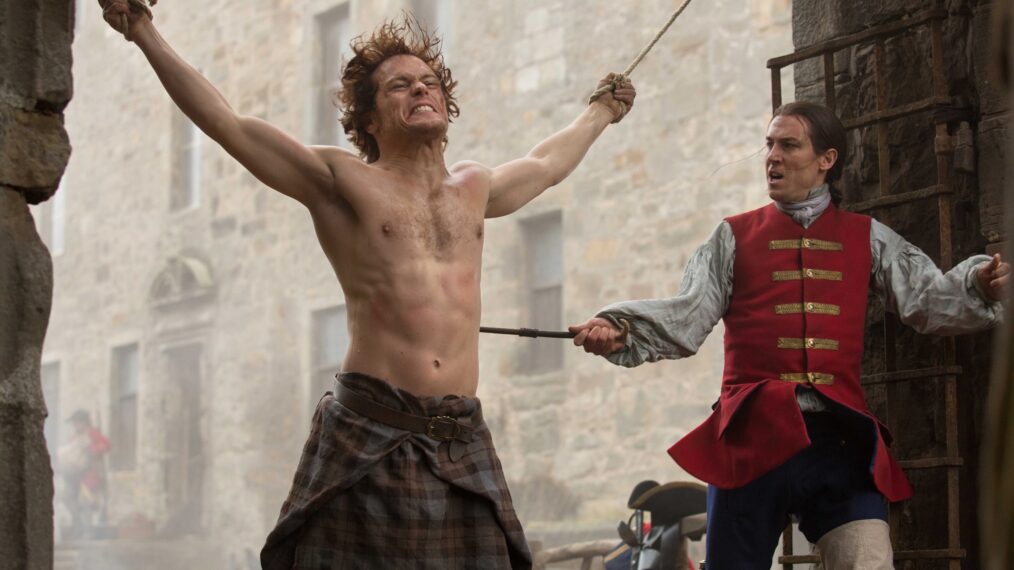 Throughout Season 1, Claire is clued into Jamie’s past through various flashbacks and sequences chronicling the dark history between him and Captain Black Jack Randall (Tobias Menzies). The most illuminating information comes in Episode 12, “Lallybroch,” when Jamie and his new bride returned to his childhood estate. There, Claire learns of the events which led to Jamie’s severe back lashings, Black Jack Randall’s attack on Jamie’s sister Jenny (Laura Donnelly), and the lingering guilt he feels about his father’s sudden death which was brought on while watching the lashings. 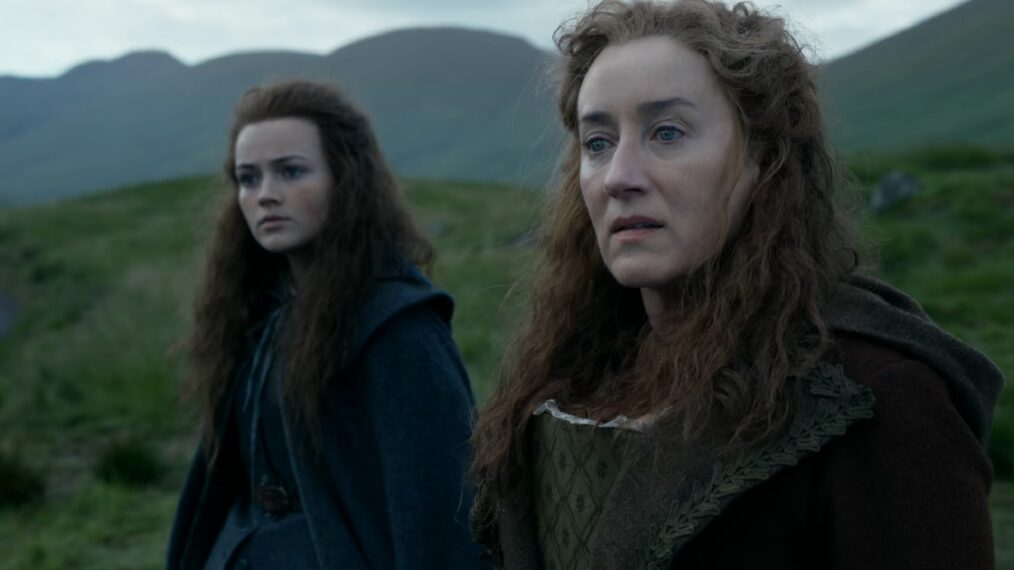 In the Season 5 episode, “Better to Marry Than Burn,” the opening moments bring viewers to Scotland in 1746, not long after the Battle of Culloden. When a crew of red coats stops a fast-moving carriage, a man who introduces himself as Samuel Torrington exits the vehicle. The man in question is actually Hector Cameron (Christopher Bowen) who reveals he’s traveling with his wife Jocasta (Maria Doyle Kennedy) and daughter Morna (Rosie Graham) as they attempt to escape the calamities of war.

After a quick check of the carriage, the family appears to be in the clear until Morna trips in the mud. One of the soldiers notices a secret parcel tucked under the carriage. Opening the vessel, they uncover Charles Stuart’s gold, revealing them as traitors to the crown. When the men begin pulling out weapons, Hector shoots and accidentally kills Morna but manages to also take out the threats around him and Jocasta. The experience is understandably horrible for Jocasta who is forced to leave her young daughter’s corpse laying in the mud beside red coats. 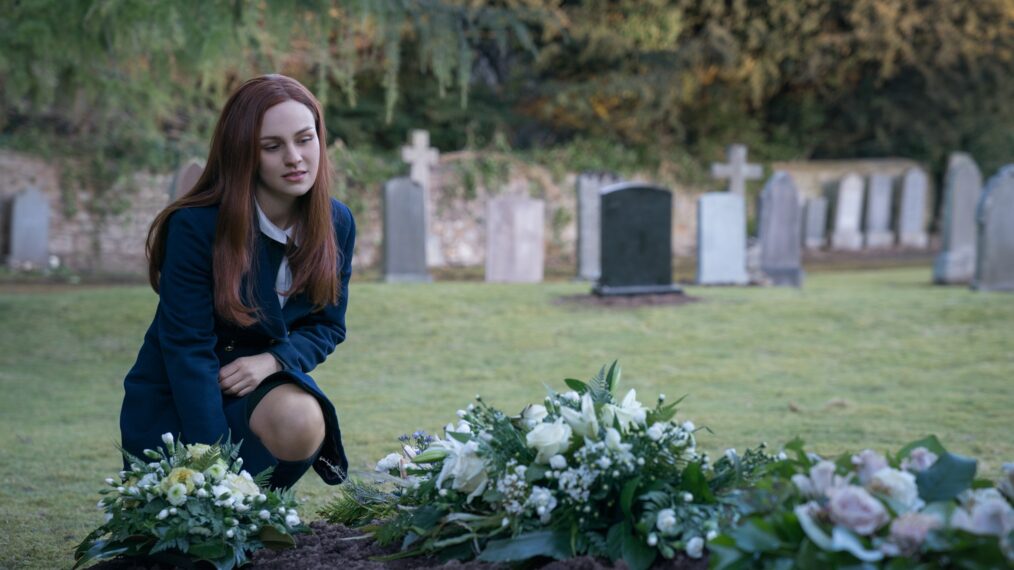 In Season 4’s “Down the Rabbit Hole,” Brianna passes through the stones at Craigh Na Dun to find her mother and biological father in order to warn them about their possible death in a fire, which was uncovered in an old obituary in the future. While the installment focuses almost entirely on her journey it also highlights moments from her past growing up with the dad who raised her, Frank Randall. The flashbacks reveal Frank’s knowledge about Claire’s eventual reunion with Jamie, and how that motivates his own actions to pursue his own path. Sadly, as fans knew by then, Frank doesn’t live long enough to enjoy the life he was setting up for himself, but these moments help Brianna face her own future of connecting with Jamie, the man her mother left behind in the 1700s. 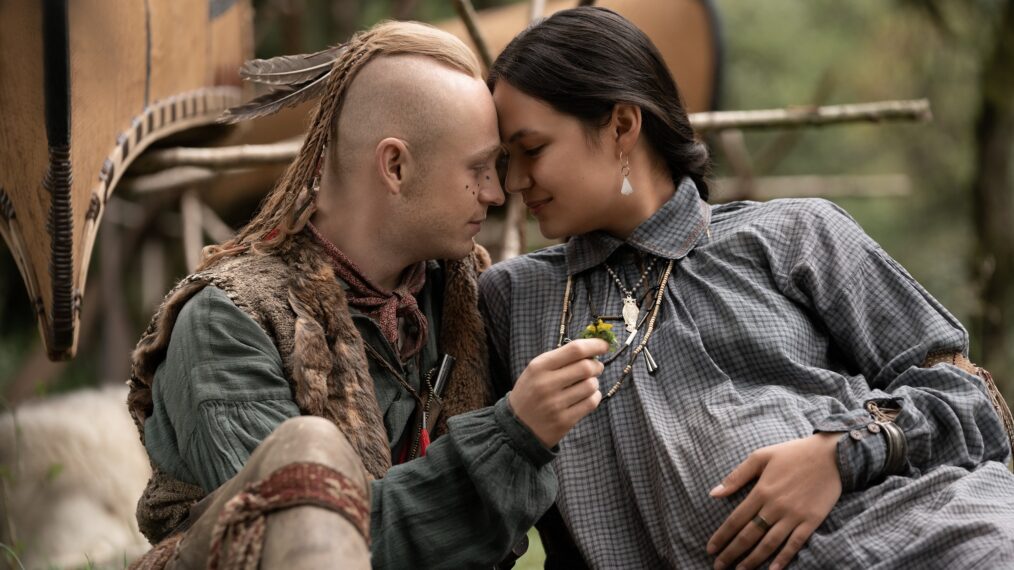 In the Season 6 installment, “Hour of the Wolf,” viewers were given a glimpse into Young Ian’s life with the Mohawk which occurred between the end of Season 4 and when he returned to his family at Fraser’s Ridge in Season 5. During that period of time, he fell in love with a Mohawk woman he called Emily (Morgan Holmstrom). Together they conceived more than one child, but all were miscarried and for that reason, Ian was essentially pushed out of the tribe to allow her the opportunity to have children with Kaheroton (Braeden Clarke), someone Ian considered to be a brother of sorts. It’s a tale filled with sorrow that remains with viewers long after the credits roll. 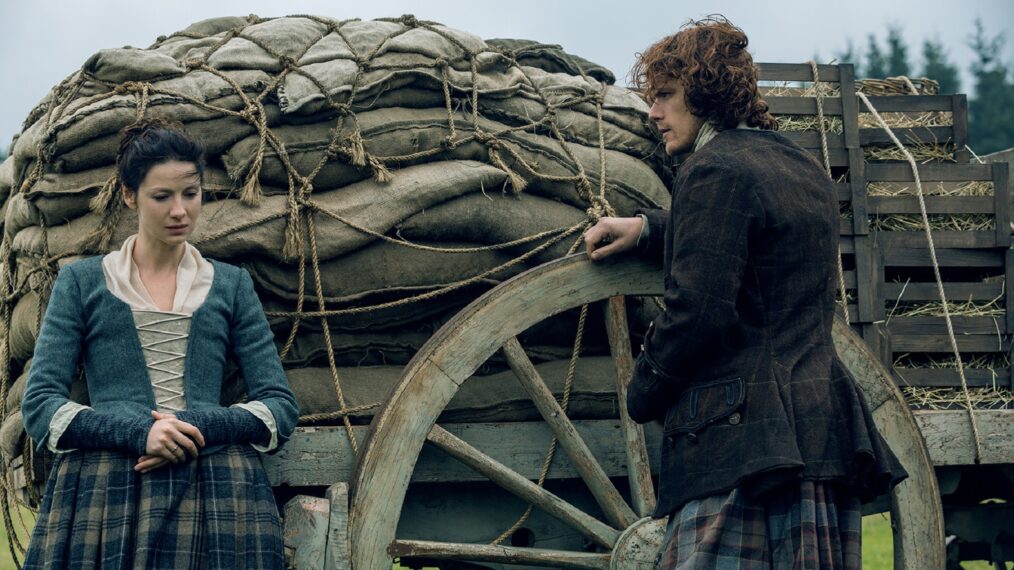 After their time in France during Season 2, Jamie and Claire return to Scotland for the fight ahead as the Jacobite Rising unfolds. The battles around them bring some serious PTSD to the surface for Claire who remembers her time as a combat nurse in World War II in the episode, “Je Suis Prest.” Along with recalling the banter between the troops, she finds herself terrorized by the memory of the battlefield, blood, and gunfire. It’s one of the first times viewers see Claire metaphorically crippled by the hardships of war as she’s experienced it before.