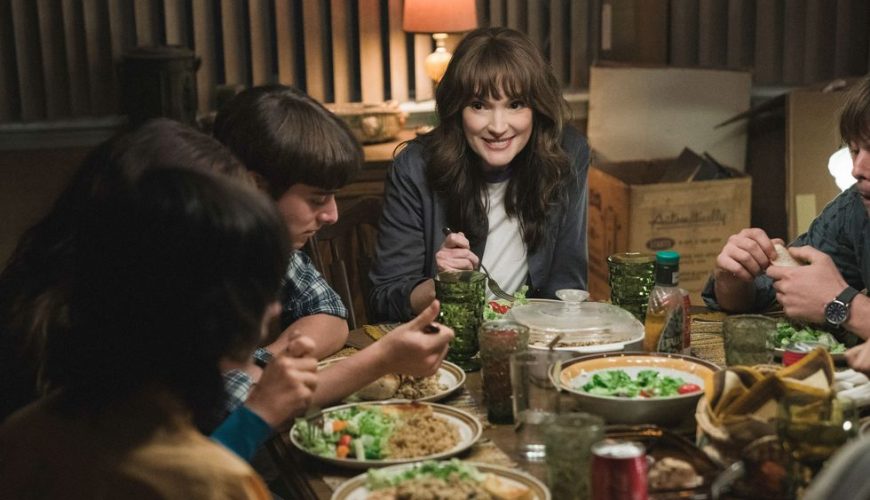 Netflix’s plan to build up hype for the Stranger Things season 4 finale by holding back the last two feature-length episodes seems to have worked a bit too well, as the streaming service crashed in the early hours of Friday (July 1).

According to Variety, Downdetector received almost 13,000 reports of outages within an hour, while ‘Netflix down’ trended on Twitter due to people complaining that the service wasn’t working.

The publication states that Netflix managed to get on top of things and rectify the situation within half an hour, but some comments on Downdetector claim that they haven’t been able to access it for 12 hours or longer. 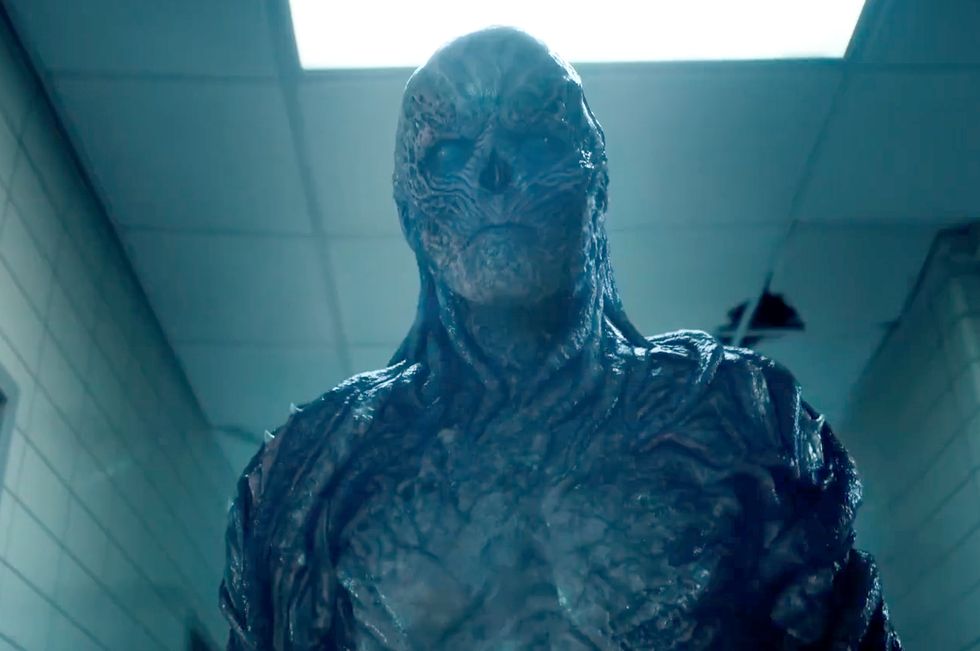 For those of you who unfortunately still can’t get onto Netflix, or don’t actually watch the show but want to know what happens so you’re not left out of conversations about it, we’ve got a comprehensive season 4 ending recap, including who dies, right over here.

While season 4 volume 2 was incredibly popular, we at Digital Spy have argued that it did drop the ball a little bit when compared to its predecessor.

The death was too easy to see coming, while the extended runtime worked against the show and spread the storyline out too thinly. 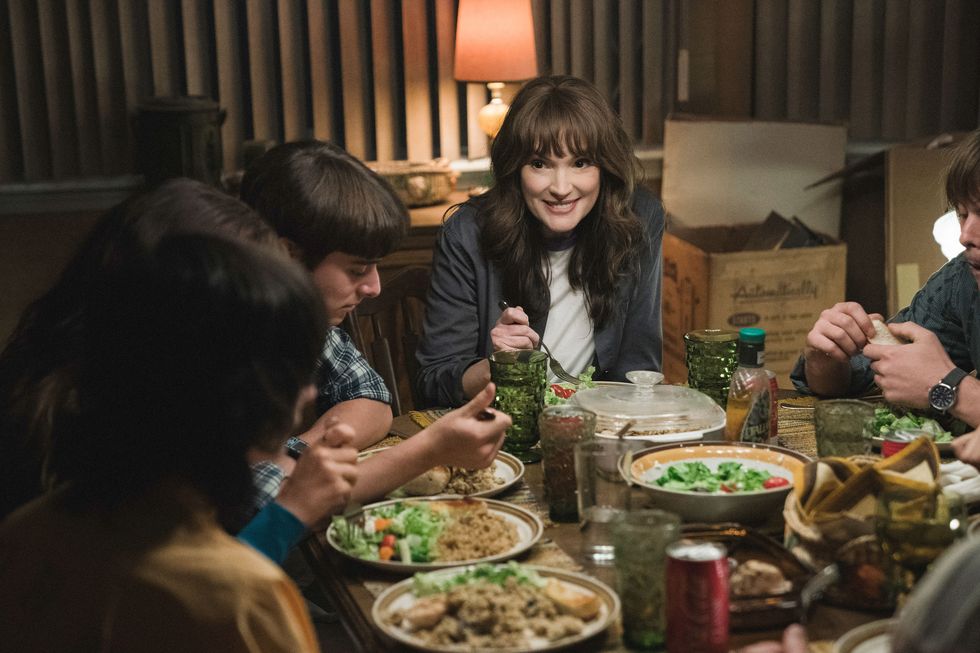 While the fifth season of the show will be its last, the Duffer brothers have teased that a spin-off is in the works.

“There are still many more exciting stories to tell within the world of Stranger Things, new mysteries, new adventures, new unexpected heroes.”

Stranger Things season 4 part 2, and all previous episodes, are streaming now on Netflix.