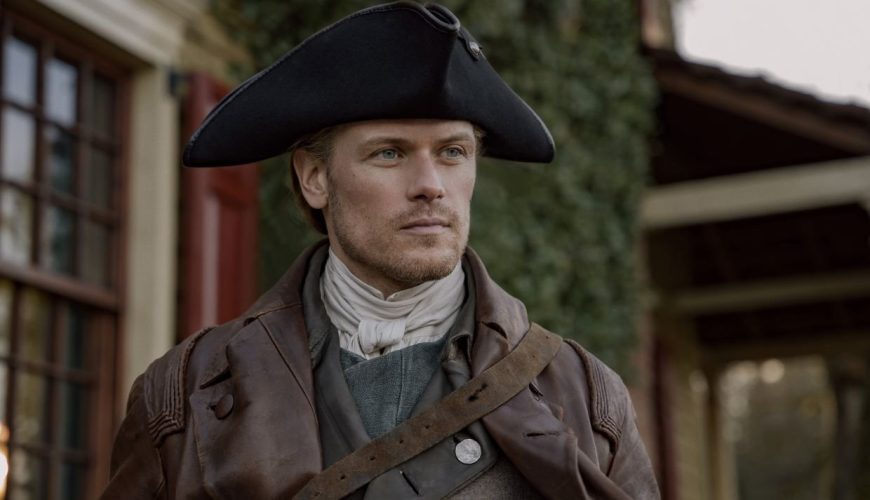 Since it hit screens back in 2014, Outlander has been keeping viewers entertained thanks to its charming blend of history and heartstopping romance. Indeed, the show has legions of fans all over the world who have been eagerly following Jamie and Claire’s journey ever since they first met near the magical stones of Craigh na Dun.

However, after another epic season, we now found ourselves in Droughtlander once again as we wait for season seven, which is not due to hit screens for another year at the very least. To help pass the time, we’ve been wondering what could happen in the new episodes – and these are the major questions that have us scratching our heads after that epic season six finale…

Will Claire be found innocent of Malva’s murder?

The final episode of season six ended with Claire in a jail cell in Willmington and Jamie moments away from being put on a ship back to Scotland. Fortunately, young Ian and the Mohawk were able to intervene and save Jamie, but what about Claire?

She’s found herself in a really sticky situation after being accused of murdering Malva Christie with some pretty damning evidence against her (she did, after all, have a bloody scalpel in her hand…). Will Jamie be the one to save Claire, or will some other character help get her off the hook? Tom Christie, we’re looking at you…

Will the Frasers return to Lallybroch?

Some eagle-eyed fans have been quick to point out that it looks like Jamie – or at least someone – will return to Scotland this season after all as cast and crew have been filming at Midhope Castle on the outskirts of Edinburgh, which doubles as Jamie’s ancestral home, Lallybroch.

Today’s evidence of imminent filming at Midhope Castle next week #Lallybroch Repaired stairs, generators, Fraser crest *so excited I won’t sleep 🏰😍#Outlander#Outlanderseason7 pic.twitter.com/yjohrW1hrY — Rhyming Jude 🍜 (@Judy_Jarv) May 13, 2022
So will the Frasers pay a visit back home? And does that mean that some of the characters we left in Scotland – Jenny, Ian, Laoghaire, Mrs Fitz, to name just a few – will appear again? We really do hope so.

Will Brianna and Roger go back to the 20th century?

Brianna and Roger attempted to travel back through the stones and to their own times back at the end of season five when Jemmy was old enough, and now that it’s been announced that they’ve got a second bairn on the way, we can’t help but wonder if they’ll try again.

The two have long made it clear that they don’t think they belong in the 18th century, and the question about returning to the future even came up again between them in the season six finale. So could they find themselves gathering gems to travel again?

Will Jamie’s son William learn of his true parentage?

It’s been announced that Jamie’s secret son William is set to appear in season seven, played by Lost in Space and The Murdoch Mysteries actor Charles Vandervaart which has got us wondering whether he will ever find out the truth about his parentage.

William, who Jamie fathered William back in season three when he found himself separated from Claire and living as a groom for the Dunsany’s at Helwater, has been raised believing that Lord John Grey is his father, but that could all be about to change now that he is coming to Willmington as a British red coat – on the opposite side of the Revolutionary War from Jamie.

Ah, Wendigo Donner, our mysterious man from the future. We only got a glimpse of him in season six, but it was enough to confirm that he did not die when Jamie and Young Ian slaughtered all of Lionel Brown’s men after they kidnapped Claire.

What’s more, the last time we saw him, he was in the jailhouse in Wilmington (for stealing a gem from Flora McDonald’s necklace, seemingly to return to the 20th century), which is the very place Claire found herself in by the end of season six. So will the two meet for a second time? And more importantly, how far is Wendigo willing to go to return to his own time period?