Taking to Instagram on Thursday, he shared a photo of himself cycling through London, looking ready for the upcoming heatwave in a Hawaiian-inspired shirt, Ray-Ban sunglasses and sun-kissed golden tan.

“Pedalling around London in the sun! What a city!” Sam captioned the snap, prompting Sherlock star Russell Tovey to cheekily comment: “Peddling adorably.”

Fans couldn’t get enough of the exchange between Sam and Russell, who is also known for his roles in Quantico, Being Human and Years and Years, and many showed their appreciation by liking his comment.

While the two actors have not worked with one another in the past, they are set to share the screen together in the upcoming romantic drama, Text for You. A remake of German box office hit SMS Fur Dich, the film follows a woman who tries to ease the pain over the death of her fiancé by sending him romantic texts, only to discover that his number has been reassigned to a man also suffering from heartbreak. 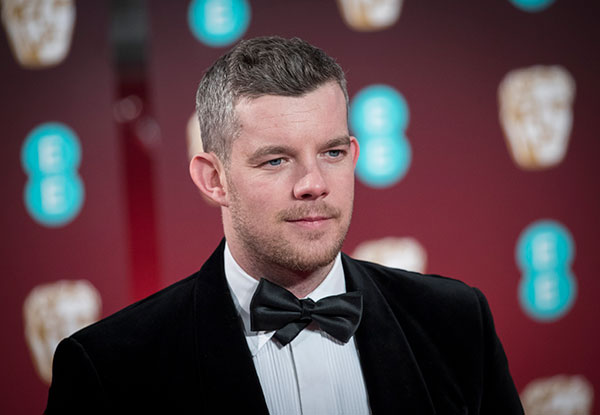 It’s not the only exciting project Sam has in the pipeline; he’s also been cast in new action-adventure flick Everest alongside Ewan McGregor and Mark Strong, which will see him play an Australian twentieth-century explorer.

According to Deadline, the film centres on the real-life story of George Mallory, who in 1921 was picked by the Royal Geographic Society to scale the previously unconquered mountain. George will be played by Ewan, while Sam will be taking on the royal of his rival, George Finch, who also sets his sights on the challenge. Both films are due out within the next year and may be just what we need to get through Droughtlander!