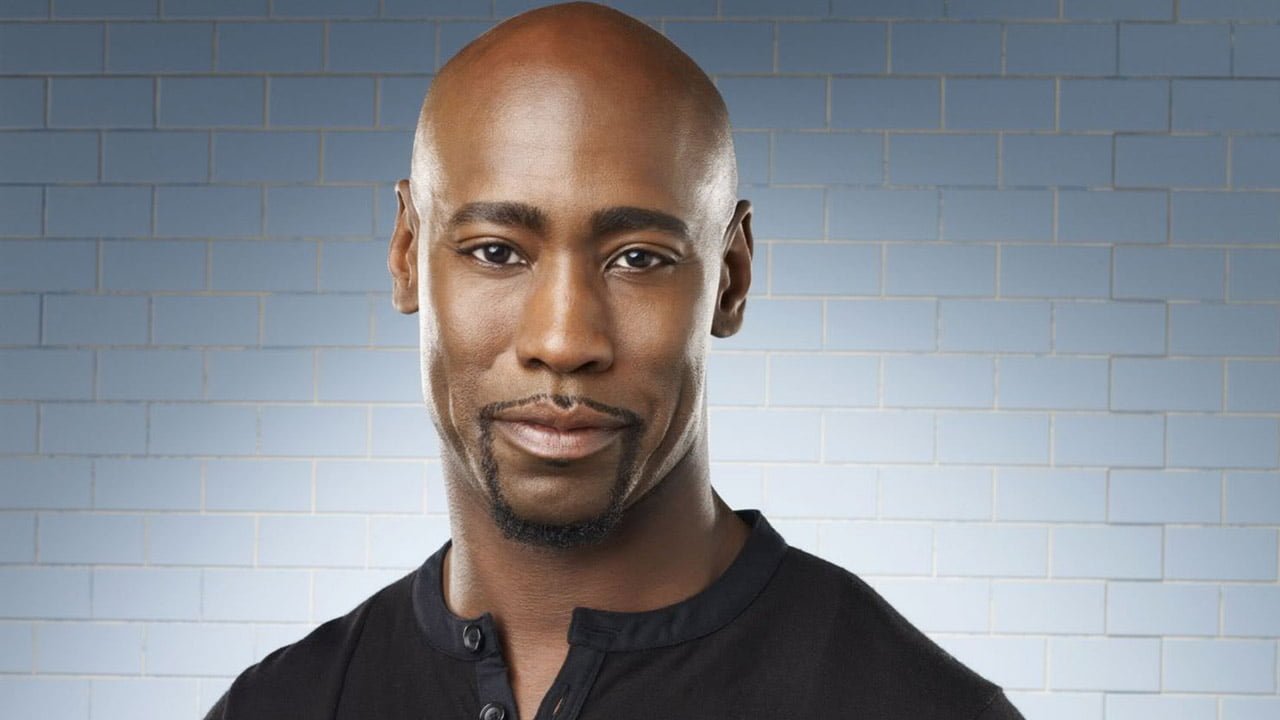 Lucifer’s penultimate season clocked in an awful lot of viewing figures following the release of 5B, so there’s no surprise anticipation for its sixth and final season is already mounting.

Following a number of hints and clues as to where Lucifer’s last ever season will take its characters, actor DB Woodside – who plays archangel Amenadiel – has teased fans over its as yet unknown premiere date.

And by ‘teased’, we really mean trolled.

hibiting behaviour we’ve come to expect from Lucifer himself, and not ‘God’s Most Loyal Soldier’, DB shared a still from the Netflix series of Amenadiel holding a blank piece of paper.

Either confirming that no date has been set yet – or warning fans to keep a lookout – DB wrote on Twitter: “The premiere date for season six is on this little piece of paper.”

The premiere date for season six is on this little piece of paper. 😉😈 #lucifer pic.twitter.com/qR5w6Jd8oN

While we’re still none-the-wiser about the release of Lucifer’s final season, we do at least know to expect “a sense of peace” ahead of its conclusion.

Speaking recently about the final episodes, writer Chris Rafferty said: “My hope for our audience is that they too have appreciated the journey.

“That they’ve enjoyed all the emotions, good and bad, that we’ve guided them through. And that they’ve also found a sense of family, like I have…

“All good things come to an end. And my number one goal going into season six was to be mindful of that.”