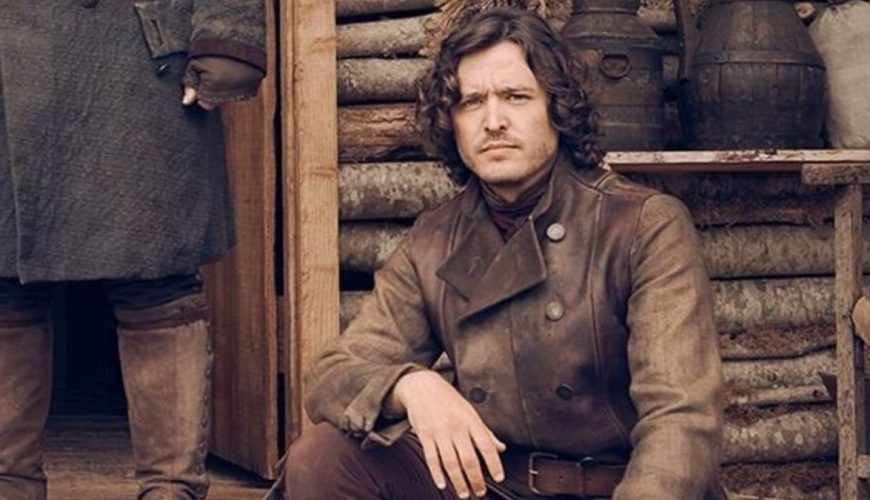 Lindsay Lohan’s upcoming Netflix romantic comedy Irish Wish has added some more big names to its cast, including stars from Outlander and Emily in Paris.

As reported by Variety, the film has signed up Ed Speleers, who played Stephen Bonnet in Outlander and Jimmy Kent in Downton Abbey, and Elizabeth Tan, who played Li in Emily in Paris after having roles in Casualty, Coronation Street and Doctor Who. 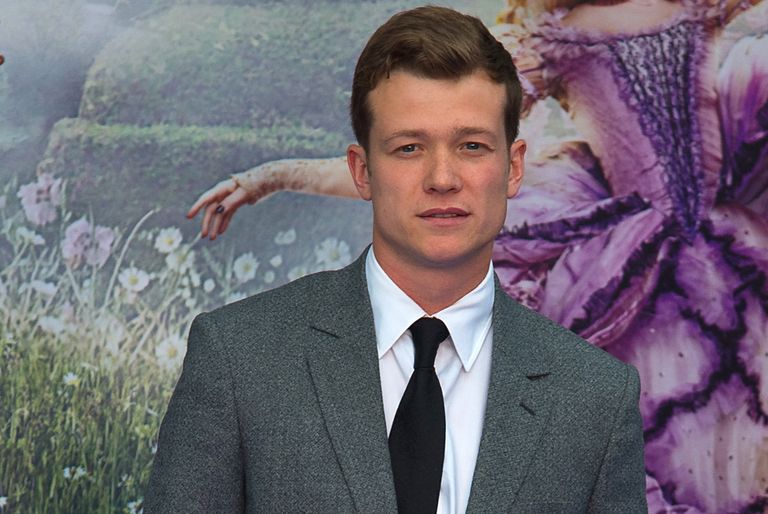 The film focuses on Maddie, played by Lohan, who is struggling with the fact that the love of her life is marrying her best friend. Shortly before their wedding in Ireland, she makes a wish and wakes up to find that she is now the bride.

Despite this being what she wanted, or what she thought she wanted, Maddie will eventually realise that who she really wants to be with is someone else entirely.

Except for Lohan’s character, none of the other roles have publicly been linked to any of the actors yet.

This film is part of a career resurgence for Lohan, who is also starring alongside Glee’s Chord Overstreet in Falling for Christmas, which is also coming to Netflix. Both films are also directed by Janeen Damian. 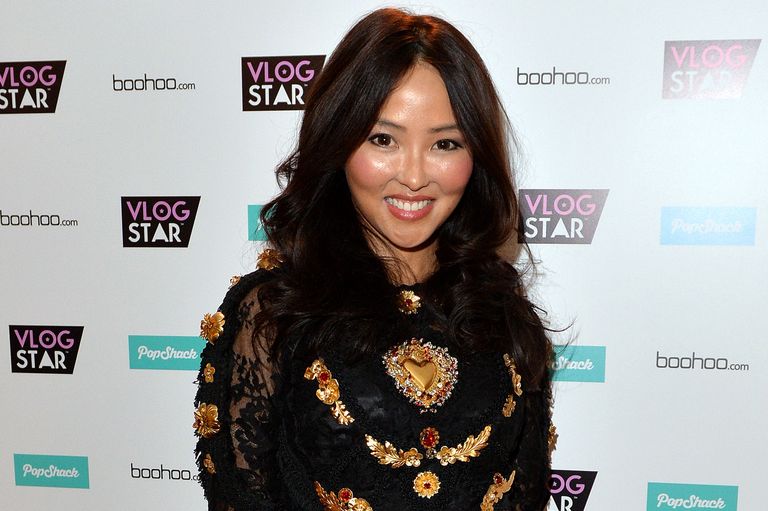 Back in July, Lohan announced that she had secretly married fiancé Bader Shammas, after announcing their engagement late last year.

“I am the luckiest woman in the world,” she wrote at the time. “You found me and knew that I wanted to find happiness and grace, all at the same time.”

We’re not sure when Irish Wish is set to drop, but Falling for Christmas is expected to arrive on Netflix this Christmas.

My name is Damyan Ivanov and i was born in 1998 in Varna, Bulgaria. Graduated high school in 2016 and since then i'm working on wordpress news websites.
Alexander Vlahos, Allan Christie, Lindsay Lohan, News, outlander, TV Series