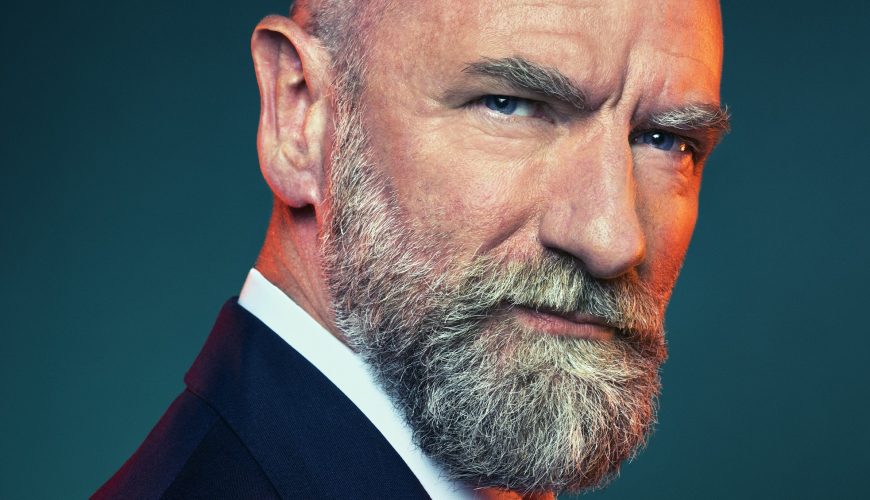 Outlander’s Graham McTavish is set to star in an upcoming indie movie titled Somewhere in Montana.

The movie, which begins production later this year, sees McTavish play a ranch owner named John Thomas who allows Hollywood heads to use his land as a location for their project in an effort to stave off financial oblivion.

Speaking about his collaboration with director Brandon Smith, McTavish explained why he was excited to be working on the film in a statement (via Deadline): “Not only because this is a script that only comes along rarely in an actor’s career, but also because it fulfils a dream of visiting the beautiful state of Montana. It’s going to be something special that I can’t wait to share.”

Smith added: “We are lucky to have the opportunity to film in such a beautiful space as Montana but also to shoot a film with an actor the caliber of Graham McTavish. It is truly humbling to create this work with him and our amazing cast and crew.”

In addition to his roles as Dougal and Buck MacKenzie on Starz’s fantasy series Outlander, McTavish is also known for his Scottish docu-series alongside Sam Heughan Men in Kilts: A Roadtrip with Sam and Graham.

Earlier this February, the documentary duo shared behind-the-scenes snaps of their next series, Men in Kilts in New Zealand, alongside the caption: “We made it!! The Men in Kilts are down under! So lucky to be exploring this incredible island with its unique heritage. I can’t wait to share this epic journey with you. Let the adventures begin!!”

McTavish, who grew up in Glasgow and Heughan, who grew up in Dumfries launched the first season of Men in Kilts in February 2021, which saw the pair explore their native Scotland.

A release date for Somewhere in Montana is to be confirmed.

My name is Damyan Ivanov and i was born in 1998 in Varna, Bulgaria. Graduated high school in 2016 and since then i'm working on wordpress news websites.
Graham McTavish, Lucifer, Men in Kilts, Movie, Movies, News, outlander