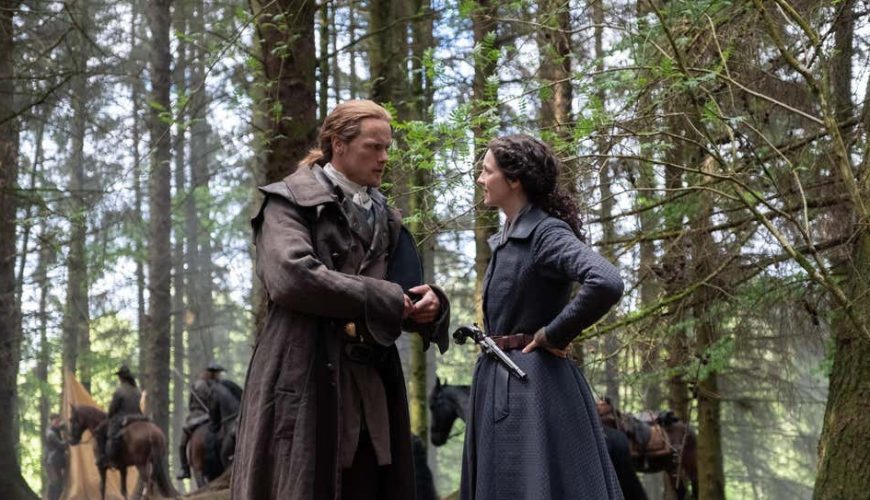 Great news today for anyone desperate to have their historical fiction get a little bit more historical-er: Outlander is apparently getting a prequel series.

This is per Variety, which reports that Starz has begun development on a precursor show for its hits blend of history, time travel, and romance (in which time travel continues to play a depressingly small part—when’s Jamie going to get a laser sword?) Details about the prequel show are being kept tightly under wraps, but series showrunner Matthew B. Roberts is apparently set to write and produce the new installment, with an executive producer credit for the show’s creator, Ronald D. Moore.

Given that Outlander already takes place in the 18th century, it’s not clear yet how much further back this prequel might go. Author Diana Gabaldon, on whose books the show is based, has written a novella that follows the life of her hero Jamie Fraser before Time Women started crashing into his life, and is reportedly working on a prequel story of her own about the characters’ parents, but there’s no clear indication which of these eras this new show might focus on, if any.

(Our personal call would be to focus on the early life of Caitríona Balfe’s Claire, if only because it would be very amusing to us to spend five seasons Better Call Saul-ing the normal, non-magical days of a woman who we all know will eventually engage in sweepingly romantic mystical time travel.)

Outlander is currently gearing up for its sixth season on Starz, set to debut on March 6. The show—which remains both one of the network’s most-watched, and its most critically well-regarded—has already been renewed for a seventh installment; each season of the show roughly corresponds to one of the nine (to date) novels in Gabaldon’s long-running book series.

My name is Damyan Ivanov and i was born in 1998 in Varna, Bulgaria. Graduated high school in 2016 and since then i'm working on wordpress news websites.
News, outlander, Outlander 6, outlander prequel, outlander season 6, starz, TV Series