Outlander: Annette Badland shares what working with Sam Heughan and Caitriona Balfe is really like 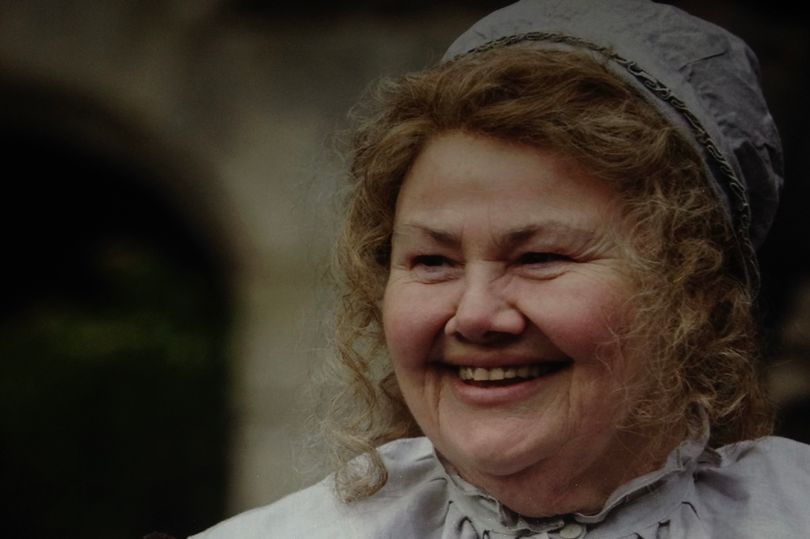 From theatre to one of the world’s most popular shows, Annette Badland has dipped her toes in a bit of everything – earning herself the reputation as an understated legend to many.

But the 71-year-old star, who played the beloved Mrs Fitz in Outlander, has now shared what it was like working alongside Outlander stars Sam Heughan and Caitriona Balfe.

“I adore both of them,” reports SheKnows.

“Sam was the first person I met. I was cast way before other people. Sam, myself, and Tobias (Menzies) were the only three cast. I went for a costume fitting and Sam walked in the door.

“Apart from going, ‘Ohhh! I’ll just lean on this desk for a moment,’” she laughs. “He just blew me away, because he was honest and inclusive, and very well-mannered, and that was the thing that really took me.

“He is a handsome man, but it was his personality and his generosity that just – I kind of went, ‘Oh. This is a good and unusual human being.’ Normally, anyone as pretty as that, they have some arrogance. It’s hard not to be seduced into thinking you’re the best thing ever, and he didn’t have that at all,” she warmly recalls.

“And Caitríona and I got on from the very beginning,” Badland adds, remembering one of their first directors who didn’t seem very friendly at first (but later was great on set).

“It meant that Caitríona and I really bonded and had lots of conversations. She is a tremendous person, wonderful woman, just extraordinary, and deserves all the success she’s getting.”

A big fan of the actress, she added: “We got on very, very well, Caitríona is very inclusive.

“Caitríona would be there at the door of (my trailer), going, ‘Come and have lunch with me, come on in, let’s go for a drink tonight.’ She was tremendous, it made the work infinitely more interesting, and exciting.

“It’s very easy to work with her, she’s emotionally connected and she’s intelligent, and she’s a fine actress.”

Annette became a fan favourite for her portrayal of the kind and cheerful Mrs Fitz, the head housekeeper of Castle Leoch, in season one of the show.

The likes of Sam Heughan have gone on to be big stars on the back of Outlander and Badland remembers Heughan and Balfe and their on-screen chemistry fondly. 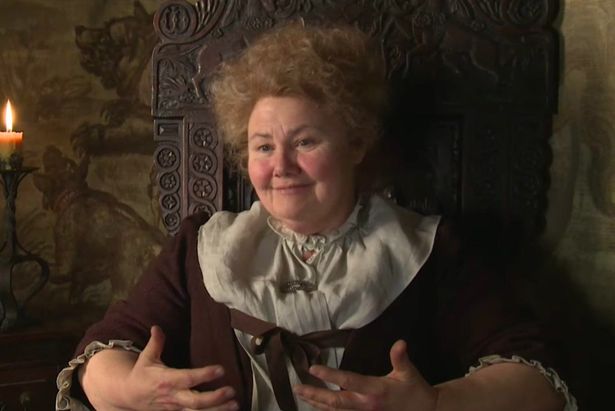 “They [the producers] searched a long time for Claire. It was cast late, because they needed that chemistry, and it wasn’t happening with other people.

“It was just very potent, you could see it. We had some rehearsals, we met socially, so it was very clear that their sense of humor – they could laugh together.

“You know, it’s a hell of a task, what they’ve been through together is enormous. You could see… I think the humor more than anything, the kind of wry—you know what I mean.”