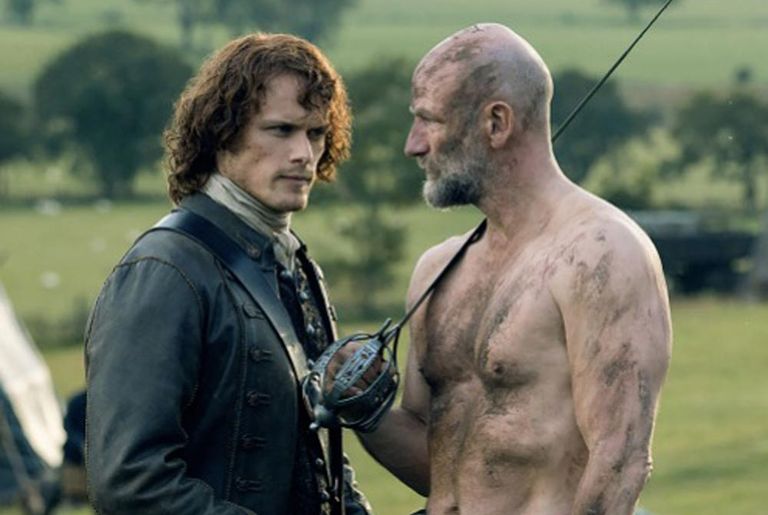 The producer of Scotland’s hit time-travel series Outlander says the country is set to capitalise on an unprecedented boom in film and TV production during the pandemic.

Michael Wilson has revealed two other “major high-end” series are expected to start filming in Scotland over the next few months.

He said new studio facilities which have been created in former industrial buildings were fully booked up as a result of soaring demand for shooting space.

The producer predicted that new sites in Leith and Bathgate could emulate the success of the Belfast factory where Game of Thrones was filmed and Outlander’s base in a converted warehouse in Lanarkshire.

Mr Wilson, who has worked on Outlander since it went into production eight years ago, also cited the filming on new Star Wars and Indiana Jones productions as evidence of the growing boom.

A host of high-profile productions have been filming in Scotland under strict Covid protocols put in place last summer.

These include Ken Loach’s new film My Son, which saw James McAvoy and Claire Foy film scenes in the Highlands, Vanessa Hudgens’ new Princess Switch movie for Netflix, the videogame biopic Tetris, which Rocketman star Taron Egerton is leading the cast of, and Steve Coogan’s film The Lost King, which will recall Richard III’s remains were discovered beneath a car park in 2012.

Line of Duty star Martin Compston has been making two series in Scotland in recent months – supernatural thriller The Rig and Trident submarine drama Vigil – while marine murder mystery Annika and black comedy Guilt have also been in production. 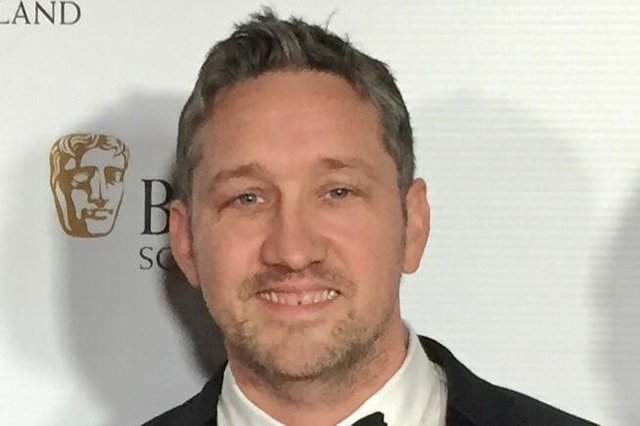 Mr Wilson was speaking at XpoNorth, Scotland’s leading creative industries conference, which was held online for the second year in a row this week due to the impact of the pandemic.

He recalled how Scotland’s first full-time studio facility has been developed over the years at the Wardpark Industrial Estate in Cumbernauld after a former warehouse used as a base for the first series of Outlander. 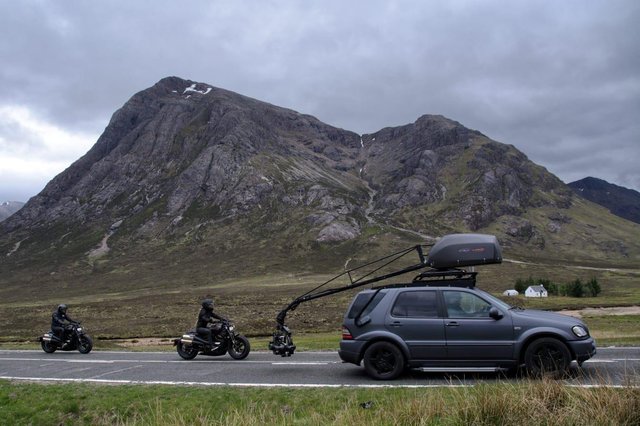 A further five series have gone on to be made there, while a seventh has also been commissioned by Sony and Starz.

Mr Wilson said: “We built Wardpark by converting an old industrial space in 2013 and have continued to add to it and adapt it. It’s now a really good functioning film studio, it works very well for a show of the size and scale of Outlander.

“Scotland was doing OK, but suddenly what has happened coming out of the pandemic is that there is a line of projects which should have shot a year ago, plus all the others which need to be shot now.

“The industry is unbelievably busy at the moment. As Outlander has come to the end of filming [the sixth series], Star Wars and Indiana Jones have both just arrived in Scotland.

“There are two other major high-end television shows prepping and filming in Scotland over the next few months.

“By hook or by crook, more spaces are being taken over and turned into film studios.

“They are not film studios, there are spaces where you can build sets, but inevitably, just as happened in Northern Ireland with Game of Thrones, the companies that go into those spaces will pump money into them and improve them.”

Brodie Pringle, head of the screen commission at government agency Screen Scotland, said: “Scotland’s screen sector has worked through much of the pandemic and we’ve just had the busiest winter for production on record.