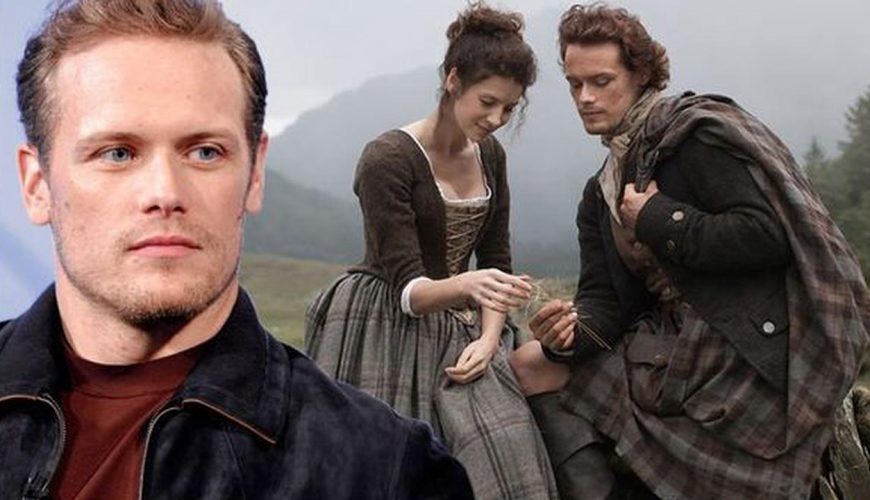 Outlander fans were left reeling today as the show announced that they will be moving channels, meaning they will need to sign up to a new pay-monthly subscription.

For the last five seasons fans have tuned into Amazon Prime to get their Outlander fix, but the show has now moved over to STARZ PLAY UK which requires a £4.99 per month subscription – although the first six months are £1.99.

Actor Sam Heughan, who plays Jamie Fraser, took to Instagram to share the big news that Outlander has a ‘new home’.

He said: “I am excited to announce that STARZPLAY is not only the home of @meninkiltsstarz… but will also be the new home for that other show set in scotland: @outlander_starz!!!

“Stay tuned to @Starzplayuk for all of the latest news! Welcome home Sassenach!”

The official Outlander Twitter page also tweeted: “I am thrilled to announce that #Outlander is coming to @starzplayuk! If you’re a fan in the UK, make sure you follow them for all the latest info.”

But fans weren’t best pleased at all.

One said: “I don’t understand why this is a good thing? We’ll have to pay yet another subscription now.”

Another added: “Beyond furious. I’m not paying for yet another subscription for one series, no matter how much I love it. Way to go to alienate the UK fans. It was bad enough with the Men in Kilts thing but now this?”

And one raged: “Have been here since before the beginning-and I’m not signing up to @starzplayuk You’ve just lost another fan. Your UK fanbase will be depleted due to this “corporate” decision. Congratulations.”

One fan asked: “So, it won’t air new episodes on Amazon anymore without the starz play app?”

And STARZ replied: “Outlander will continue to stream on Prime Video until later this year.

“After it moves to STARZPLAY you can sign up directly on Prime Video. You can also access it via the STARZPLAY APP or with any of our other partner platforms.”

Producers previously confirmed that season six will air in early 2022 with a 90-minute premiere episode planned.

It has been revealed that season 6 will only be eight episodes due to the challenges of filming, so the Outlander team have promised a sixteen-episode season 7, which will be filmed next year.

Showrunner Matthew B. Roberts confirmed that fans shouldn’t be concerned that this season is shorter than normal, he said: “We are excited to get into the editing room to work on bringing the fans one step closer to reuniting with the family back on Fraser’s Ridge.

“Filming in 2021 has presented an unprecedented set of challenges which led us to the decision to truncate the season in order to bring the fans the most vibrant and dynamic season as soon as possible.

“Dinna fash, we will then film an extended season 7 with 16 episodes next year as life returns to normalcy.”