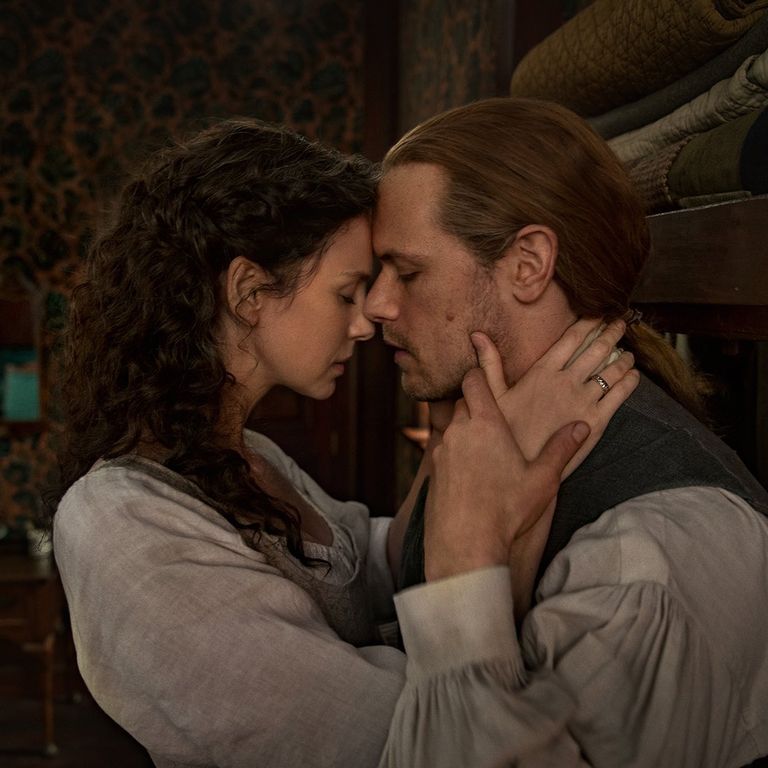 Outlander has released a selection of first-look photos of season six, presumably to tide fans over for a while, as it also gave some indication as to when the eagerly anticipated new episodes will premiere and it’s safe to say, it’s a wee way off yet.

On Tuesday, Starz announced on social media that the time travel-filled romance drama is set to wrap production in Scotland this week and that it is scheduled to return in early 2022. It also revealed that it will consist of eight episodes, including a 90-minute opener.

As expected, Caitriona Balfe and Sam Heughan will be back as lovers Claire and Jamie Fraser, while Sophie Skelton, Richard Rankin and John Bell are also set to reprise their roles. The gang will be joined onscreen by newcomers Mark Lewis-Jones (as Tom), Alexander Vlahos (as Allan) and Jessica Reynolds as Malva Christie.

“We are excited to get into the editing room to work on bringing the fans one step closer to reuniting with the family back on Fraser’s Ridge,” said showrunner Matthew B. Roberts in a statement (via Entertainment Weekly).

“Filming in 2021 has presented an unprecedented set of challenges which led us to the decision to truncate the season in order to bring the fans the most vibrant and dynamic season as soon as possible. 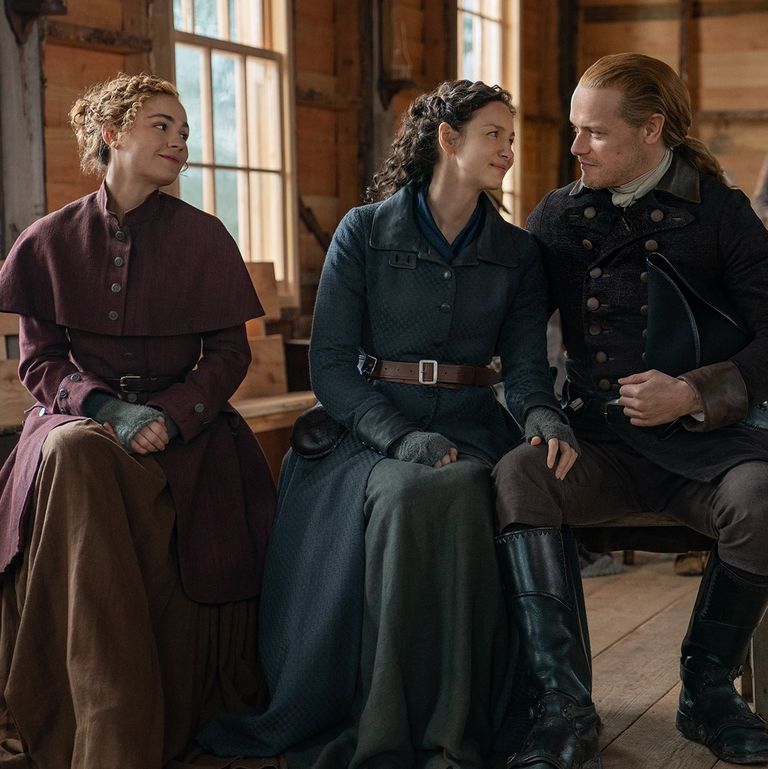 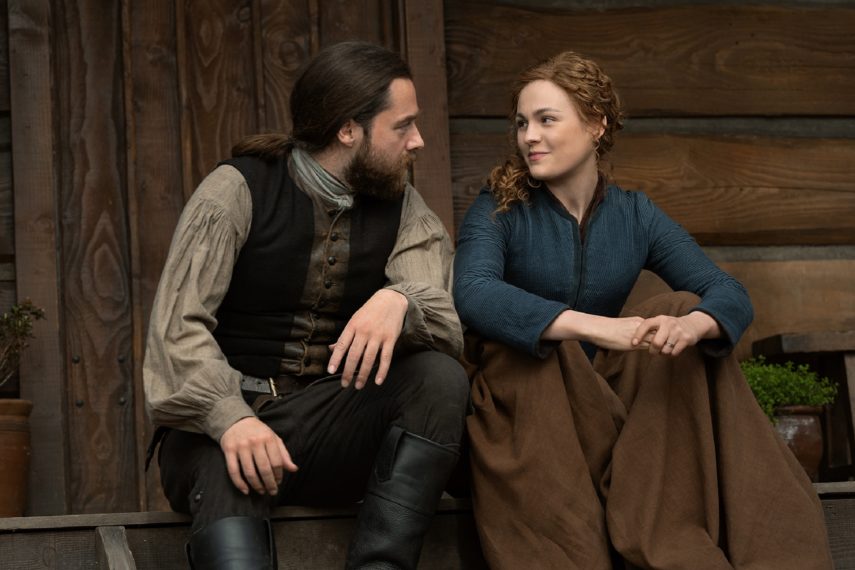 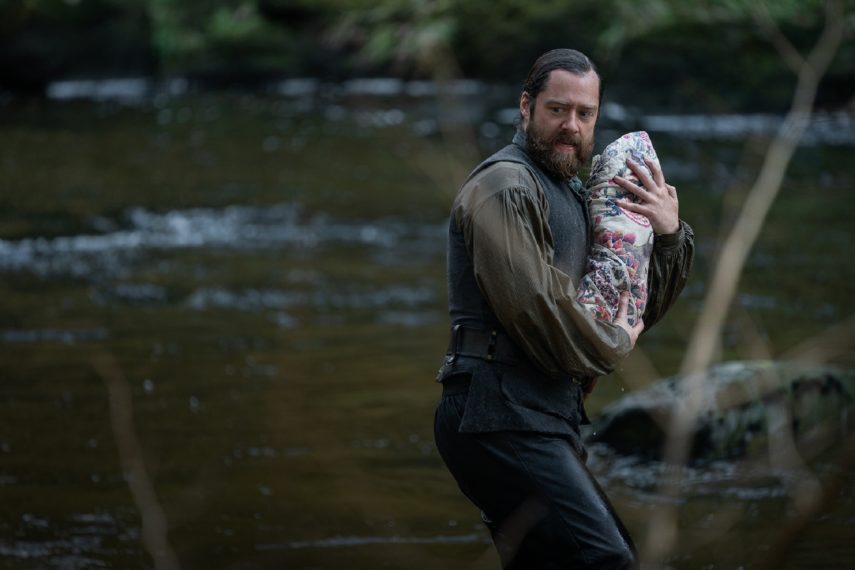 “Dinna fash, we will then film an extended season 7 with 16 episodes next year as life returns to normalcy.”