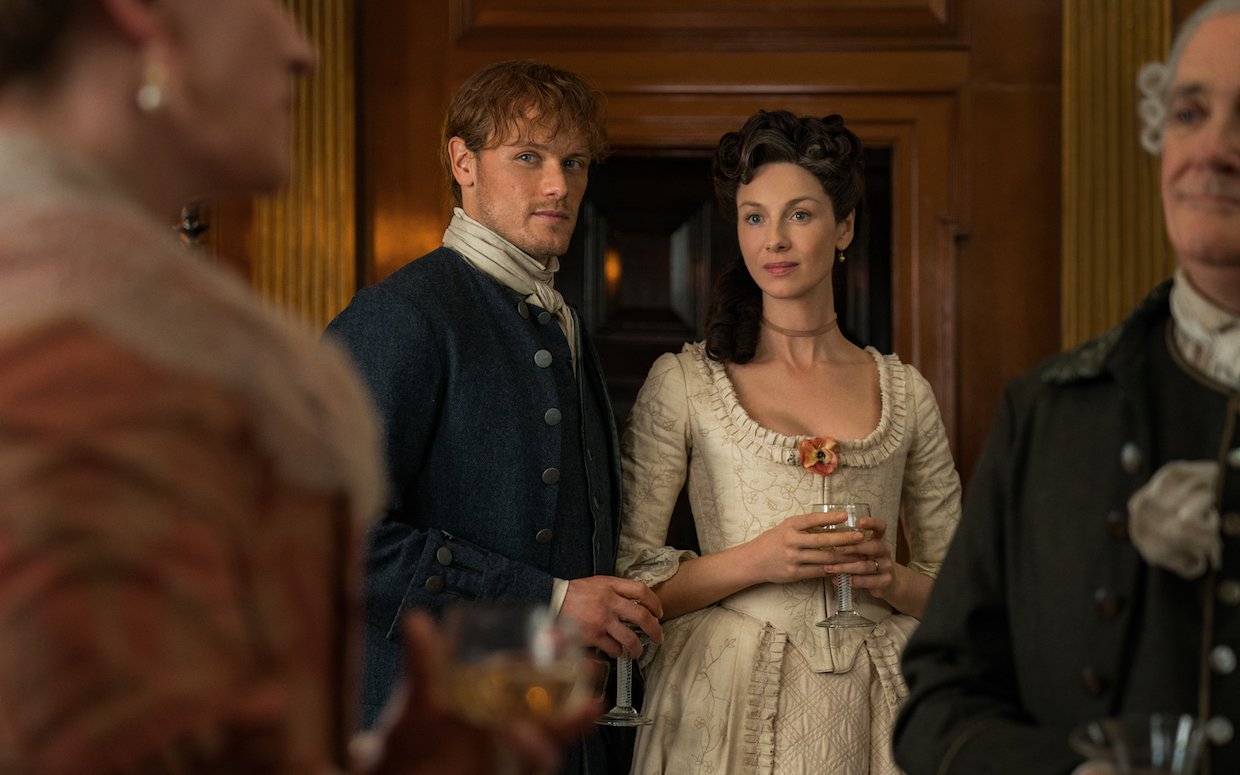 Outlander fans across the world hailed its new official podcast packed full of behind the scenes secrets after its official launch.

The show is currently filming for the sixth season and producers wanted to give their loyal fans an insight in to what actually happens on the Outlander set.

Viewers sent in their questions and the crew were happy to answer then.

Posting on the official Outlander Instagram page, they wrote: “Have you ever asked: “What happens AFTER the show is done filming?”

The three came together via video call to talk about the process after filming and what a normal day looks like. 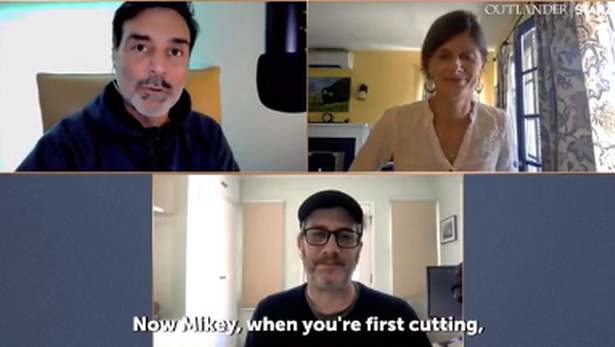 One fan asked: “Once an episode is finished filming, what are the steps involved from start to finish before it is deemed the finished version. How long does that take?”

Elicia Bessette gave an insight to what happens when filming halts, saying they can shoot multiple different episodes at one time.

She said: “Our editors start work when production is filming, so as the daily footage comes in, the are actively cutting the previous day’s footage.

“So they pretty much start the minute production starts. We shoot two episodes for about a month, so right when filming is done, our editors have already been working a month.”

She then adds that there are five cuts of the production until they actually lock it in, which can take anything between two and six months.

The trio unveiled that they have editing teams in Scotland and also in the US. 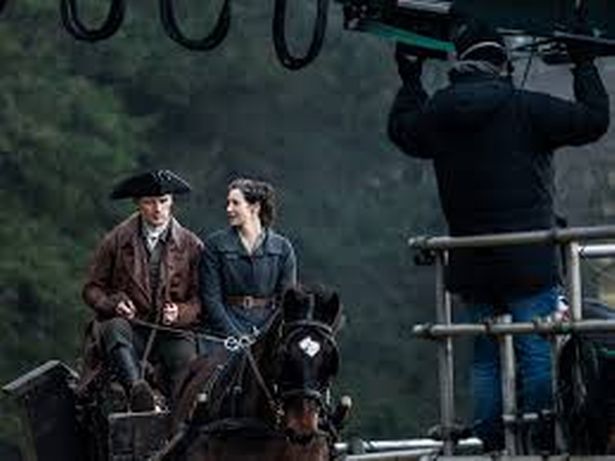 Elicia explained that it’s important to have a team in Scotland where the action is actually happening but the ‘big team’ is out in Los Angeles.

Michael O’Halloran, who has worked on the show since season one says he has had some of his best times in Scotland and comes out to start up production of each season.

They also discussed how having to do everything over email and zoom ‘isn’t the same’ as being together when putting together different scenes.

And fans were loving hearing all the behind the scenes content. 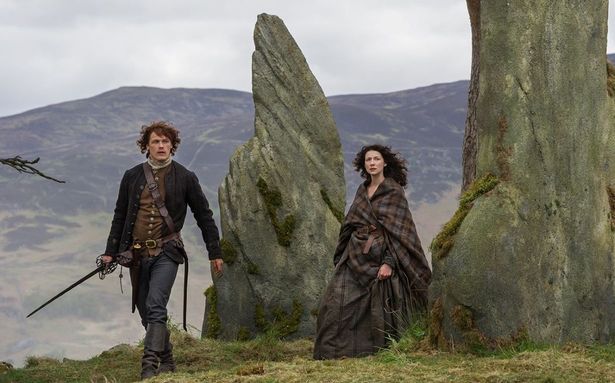 One said: “That was very informative. So much work involved!”

Another added: “So very interesting. what detail.”

One wrote: “This was amazing… so many questions answered with such depth and mutual respect. I loved this season! You guys make all the magic happen.”

While one commented: “Thoroughly enjoyed this podcast. Learned so much about what goes on in post-production. I certainly have a new appreciation of what happens behind the scenes. Look forward to the next podcast. Thanks for asking my question!”

You can listen to the podcast below: