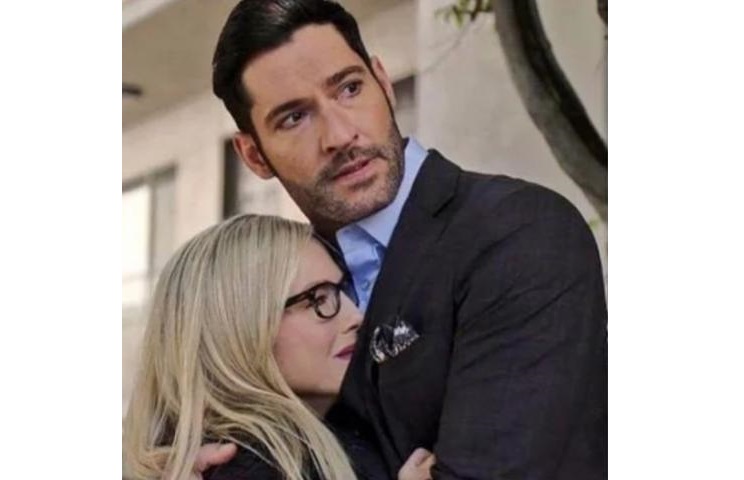 Halfway through season 5B, her character was shown making an incredible sacrifice for her biological daughter Adriana Nasar, who she’d put up for adoption as a teenager.

Concerned that Adriana had been involved with a murder, Linda confessed to the crime herself, which resulted in the duo reuniting in prison (both were acquitted in the end) and their familial connection being revealed.

Reflecting on this intensely emotional episode, Harris caught up with TVLine to discuss her initial reaction to reading the script.

“I was really excited, because it was so nice to have that arc within one episode. And I loved how conflicted Linda was with trying to help her daughter,” she explained.

“It was both strange and wonderful to get to do that, because my children were so little at that point and I couldn’t imagine not knowing them and how awful that would be.”

Elaborating on these feelings, the star added: “If I had to put myself in a situation like ‘what if for some reason I couldn’t take care of them, and then I later do meet them’. The thought alone was gut-wrenching, and so I was really grateful that they gave me that storyline.

“Richard Speight, who directed the episode, kept saying while he was editing it, ‘Oh my gosh, I can’t wait for you to see this episode,’ which was really nice to hear.”

Further along, she also weighed in on the lengths her character went to in protecting a child she barely even knew.

“The guilt Linda felt and the daily acknowledgment that she left a child behind haunted her, and being as empathetic as she is made her constantly think of what Adriana must be thinking, feeling. Having come from that place, I felt it was completely believable that she would go to those lengths to protect her daughter’s life.”