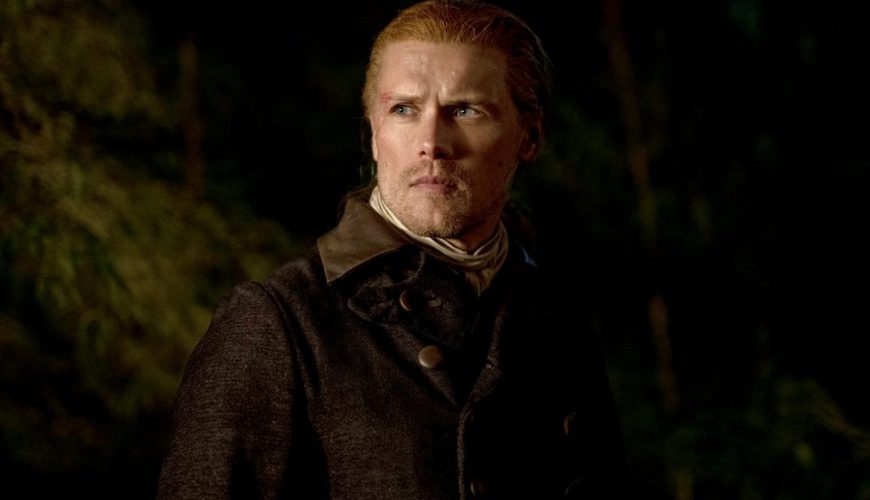 Outlander is expanding. After the sixth season premiered earlier this year, a seventh season is also on order. But the exciting news today is that the prequel series is officially in development at STARZ.

The spin-off prequel series will be titled Outlander: Blood of My Blood and the series is already underway in the writers’ room as they have already begun crafting new ideas that will follow the love story between Jamie Fraser’s parents.

The series will be written by Matthew B. Roberts, who is the current showrunner of Outlander, while it will be produced by Maril Davis along with Outlander creator Ronald D. Moore.]

Kathryn Busby, the President of Original Programming at STARZ, has said that Outlander “captured the hearts” of fans all around the globe and that Outlander: Blood of My Blood will look to expand on that.

“We are excited to peel back the layers of this vibrant world to bring our audience the origin of where it all began. Matthew, Maril and Ronald will continue to bring their excellent vision and creativity to this new iteration, and we can’t wait to see what happens next,” Busby said.

Outlander follows Caitríona Balfe’s Claire Randall, a married former WWII nurse who ends up transported back in time to 1743. She meets Sam Heughen’s Jamie Fraser, a Highland warrior, and falls in love with him while they become involved in the Jacobite rising.

The sixth season premiered earlier this year in March, while a seventh season has already been ordered as the epic show nears its conclusion.

Speaking about author Diana Gabaldon’s plans for the finale, star Richard Rankin previously said: “I’m not too concerned about how many books or seasons there are, I would just like to finish that story.

“If Diana is saying there’s 10 books, then however they split them up, as long as she has an idea or outline of how she might bring things to a conclusion, I would just like to be around for that and have the satisfaction of finishing the journey of these characters.”