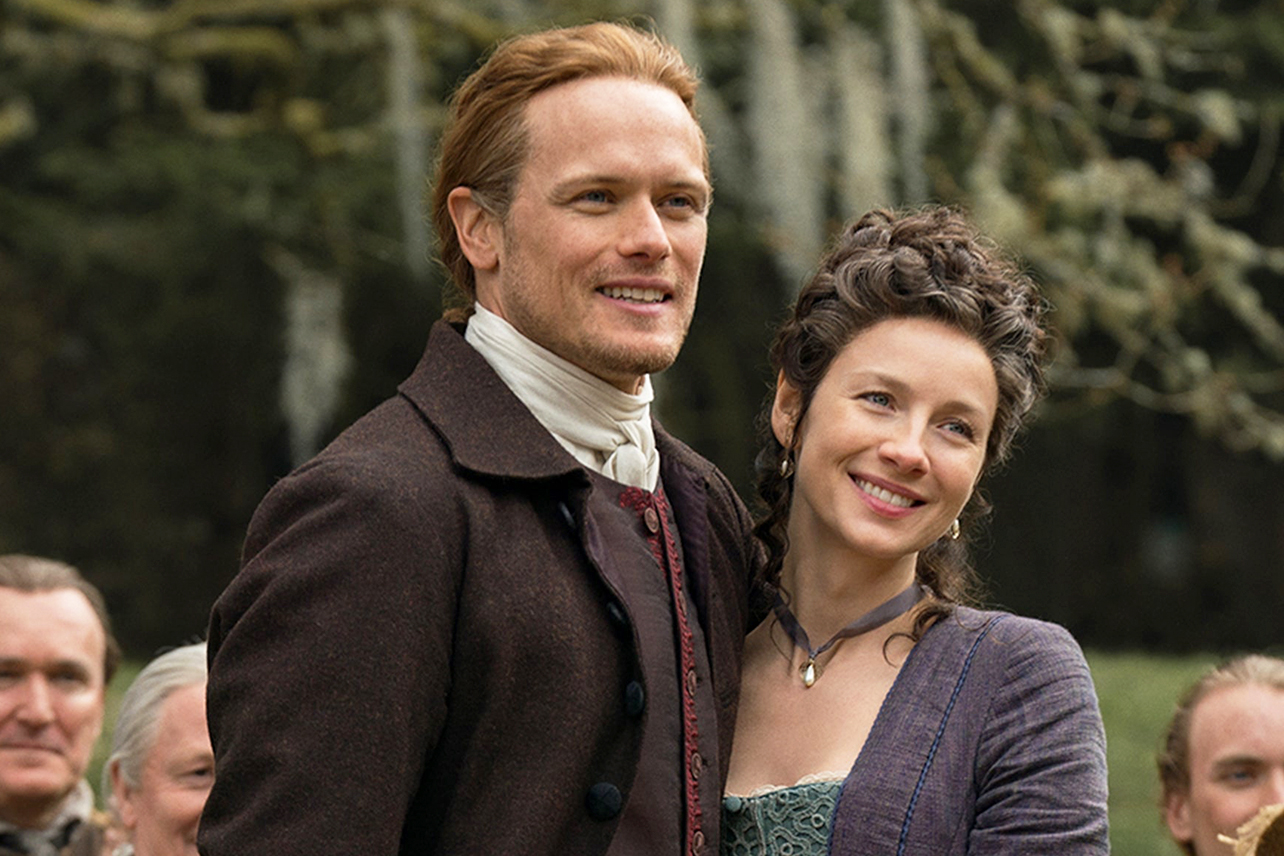 The Outlander writers had a tough job with the topics in the Outlander Season 5 finale. The dreamscape offered a balance between story and art.

The Outlander Season 5 finale brought a storyline from the sixth book forward. Claire was abducted by Lionel Brown and his followers, where she was beaten, humiliated, and raped by them. The only way Claire could survive such an ordeal was to disassociate herself from the attack, something that many people do when they are attacked. Their minds break away to survive.

It also worked for the series as a whole. The dreamscape Claire put herself in was a chance for viewers to escape the events that were taking place. We knew what was happening, but we didn’t see it. It leaves more up to the imagination, protecting the viewer from triggering scenes.

The dreamscape also allowed the writers to balance storytelling and art. After all, TV shows are a form of art.

Outlander Season 5 finale included powerful Easter eggs
Shortly after the episode, I looked at the Easter eggs within the dreamscape. There were a few connections to seasons past.

However, there are a few things that stand out when it comes to the color, something I didn’t focus too much on during the Easter egg post. There are a couple of colors that stand out: Red and orange.

Now, it could be that the two colors were bleeding in from reality. They’re the color of fire and Claire would have been able to see the fire burning. They were also likely strategic choices in her mind for strength.

Red and orange are two powerful colors for Claire within the show. When she left King Louis after arranging for Jamie’s release at the Bastille, she picked up an orange and walked away with dignity. She held some of the power in that moment, even if Louis didn’t think so. She also held power when wearing the red dress in Paris.

There’s also Jamie’s red hair. He is a source of comfort and strength for Claire.

We got this artistic look into Claire’s mind and the way she associated the colors with strength. All the while, the story itself didn’t suffer. Instead, the Outlander Season 5 finale was an important reminder of how the mind can protect itself and offer itself strength.