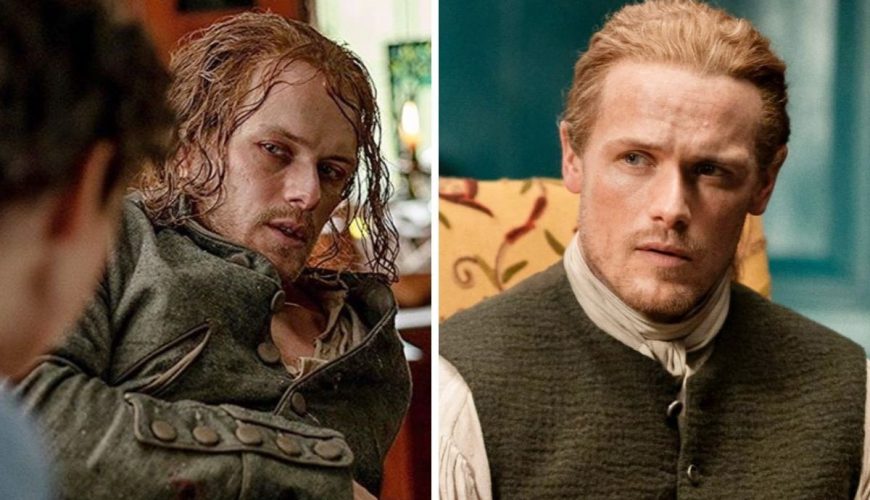 Jamie Fraser (played by Sam Heughan) and his time-travelling wife Claire (Caitriona Balfe) once again fought for their lives on Fraser’s Ridge in the latest season of Outlander.

As the cast prepares for the seventh season of the epic Starz drama, the show’s leading man has dropped some worrying hints for his character’s future. Scottish star Sam has revealed he often speculates about how his time as the romantic Highlander could come to an end. As the series continues, the Frasers are well into middle-age after settling on Fraser’s in North Carolina.

With just a few books in Diana Gabaldon’s bestselling series still to adapt, it may not be long before fans have to say a tearful farewell to some major characters. “I think about his mortality,” Sam admitted. “I think Jamie thinks about that a lot more now.”

“Each time it costs him more, you know? It’s an interesting one because I think it’s in the scripts but I think it’s [also] in Diana’s books.” Now with just one book left in the original series to go, Diana’s novels have encompassed the Frasers’ lives from their younger years all the way into old age. Although fans are hoping the Starz series eventually adapts all 10 books in the series, Outlander’s small screen adaptation may have to be cut short, potentially bringing Jamie’s imminent death ever closer.