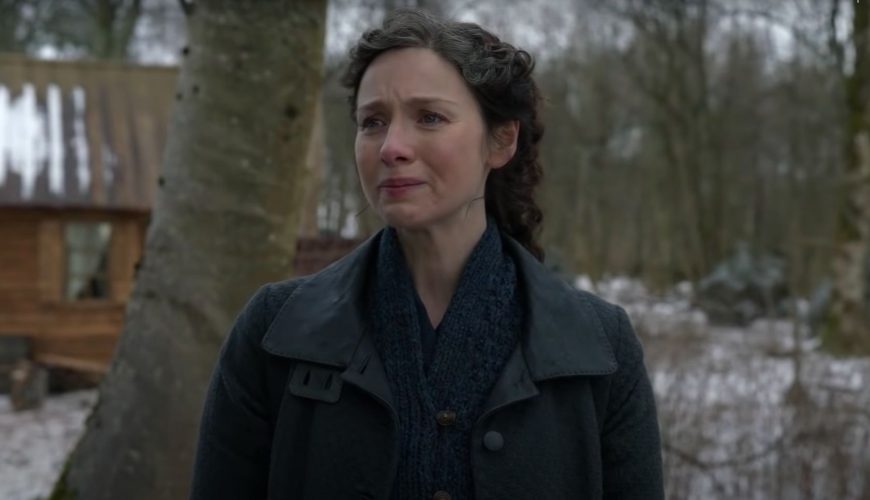 Caitriona Balfe is in mourning after it was reported that her beloved father, James ‘Jim’ Balfe, suddenly passed away this week.

The Outlander star and her family have been inundated with heartfelt tributes after the news of Jim’s death was revealed. The retired garda sergeant died “suddenly” in the Mater Hospital in Ireland on Tuesday.

According to RIP.ie, Jim of Mullantimore, Tydavnet, Co Monaghan, and formerly of Blessington, Co Wicklow, is predeceased by his father Walter, mother Kathy, sisters Margie, Bridie and Angela.

While Caitriona has yet to comment on her father’s death, plenty of tributes flooded in for Jim and his family in the condolences section. One read: “Caitriona, and family, I write for literally the thousands of fans who have posted condolences to you and your family on Facebook at this time. You are loved, and we all wish for you to find peace.

“Please know how much we care, and hurt along with you – for you, our beloved Cait. Prayers. May your dear father Rest-In-Peace. Bless your family. We love you so much!”

Another added: “We are very sad to hear of Jim’s passing. He was a true gentleman. We offer our sincere sympathy to Anne and all the family.”

In January, Catriona recalled her upbringing as a Garda’s daughter and how her father inspired her.

“You know, I definitely remember certain families and stuff – they wouldn’t really interact with you because you’re a guard’s daughter or a guard’s family,” she said.

“I think it must have had some kind of influence for sure,” she added. “It’s quite funny to think of my dad – who on one hand was this very strict police garda sergeant, quite stoic, and then on the other hand he was doing skits, maybe dressed up in a wedding dress!

“He was something of a performer and that influenced me. Also, being child number four in a big family had an influence.”