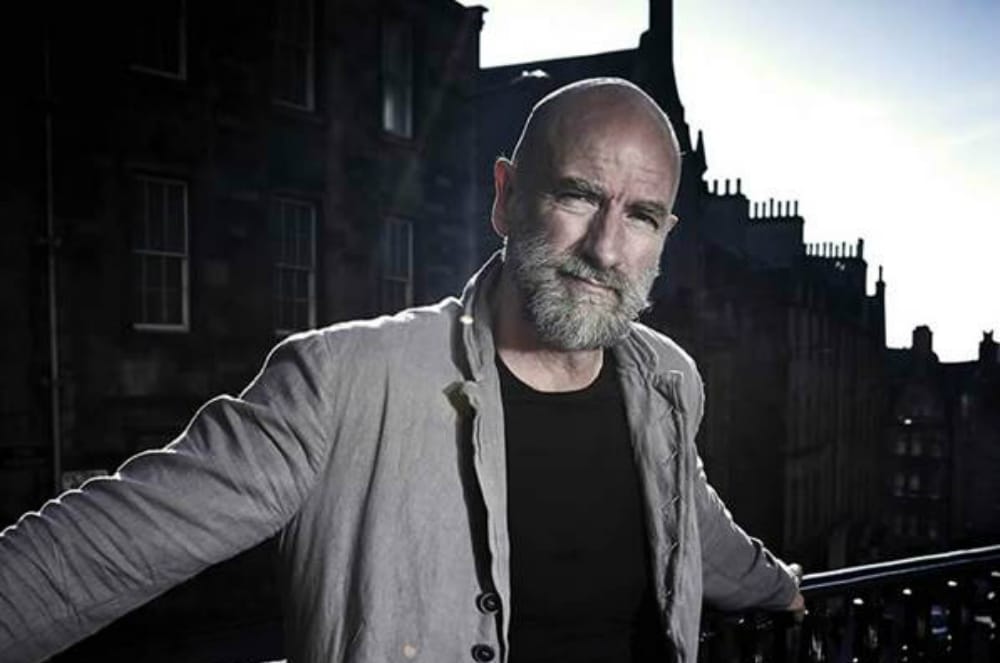 The 61-year-old star became fast friends with co-star Sam Heughan during his time on Outlander, and the two have since co-wrote two books together and created their own documentary series Men in Kilts.

Outlander star Graham McTavish shared a snap from his latest movie Somewhere In Montana – and fans are all saying the same thing.

The Glasgow born actor, who is best known for his roles as Dougal Mackenzie in the hit Starz adaptation of Diana Gabaldon’s novels and Dwalin in The Hobbit franchise, has offered a first look at his new role. McTavish shared an on set snap on social media from his new movie, and fans couldn’t help but mention 42-year-old Outlander co-star Sam Heughan in the comments.

The pair have starred together in the hit show for years and have also recorded a spin-off show together, Men in Kilts, which sees them travel the world.

In his new film McTavish will play a ranch owner named John Thomas who allows Hollywood heads to use his land as a location for their project in an effort to stave off financial oblivion. Speaking about this role, McTavish explained why he was excited to be working on the film in a statement (via Deadline): “Not only because this is a script that only comes along rarely in an actor’s career, but also because it fulfils a dream of visiting the beautiful state of Montana. It’s going to be something special that I can’t wait to share.”

In the new photo, McTavish looks almost unrecognisable in a prosthetic nose and cowboy hat surrounded by greenery. He captioned the photo: “What am I thinking?…. #somewherenmontanamovie #cowboytime photo credit: Eden Bryant”

Fans soon flooded his post with comments with suggestions, all involving Heughan.

One wrote: “Gee I miss Sam…” Another penned: “Is Sam waiting in ambush??” A third commented: “Ahhhh, Peace from that Heughan creature…”

A fourth joked: “So glad I’m a continent away from the Ginger Menace.” Someone else said: “Thank goodness that Sam Heughan is not here?”

Wrote another: “Why do people keep talking about @samheughan wherever I go?”

McTavish and Heughan filmed the second series of Men In Kilts earlier this year, as the dynamic duo explored Graham’s new home country New Zealand. The pair filmed here and will focus on the Scottish connections throughout the countries culture as they immerse themselves in their adventure.

Filming for the hit show wrapped in February 2022, and although no release date has been officially announced, fans can expect the show sometime in 2023. Men In Kilts Season 1 was nominated in four categories, Outstanding New Show, Outstanding Documentary Series, Best Feel Good and Best Lifestyle, at the Realty TV Awards.