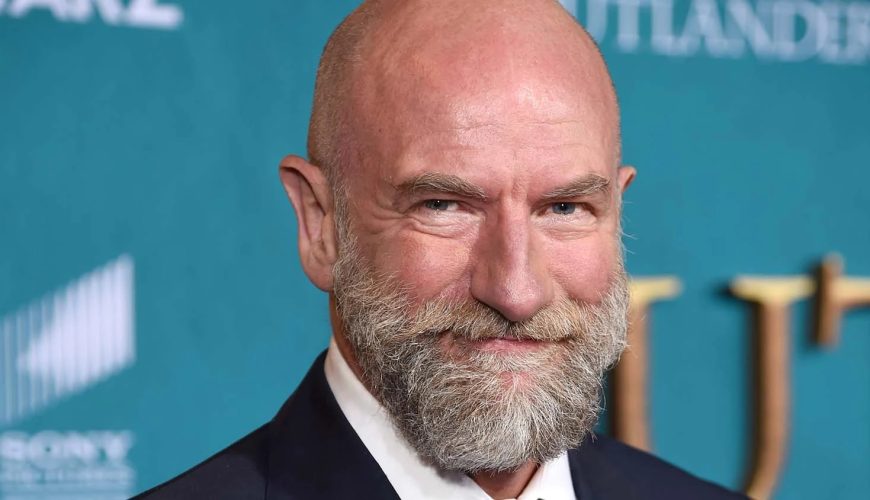 Outlander star Graham McTavish has revealed a little more about what we can expect from his starring role in the new Game of Thrones prequel House of the Dragon.

He recently joined the cast for season two of The Witcher, which is based on Andrzej Sapkowski’s hit novel series.

Now, he is taking a key role in the much-anticipated follow-up to Game of Thrones, which is set centuries before the current GOT timeline and will focus on a burgeoning civil war between Daenerys Targaryen’s ancestors.

The New Zealand-based actor is playing Ser Harrold Westerling, one of the main figures involved in the growing tensions between the two Targaryen factions in his role as the Lord Commander of the Kingsguard under King Viserys I.

Speaking to the Sunday Post, Graham revealed he missed out on the first series so was looking forward to being able to play a part in the HBO follow-up, with friend and showrunner Ryan Condal helping him to secure the part.

He said: “About five years ago, we were having lunch and he told me he was working on a Game Of Thrones prequel and he would love me to be in it. When it came closer, he said there were two possible characters I could play, but one of them died in episode four, so of course I went for the other one!”

Graham added that he still can’t believe how incredible the whole production is and how lucky he is to be part of it.

And when it comes to his role, the Scottish star was delighted to be playing such an interesting character.

“The king’s guards that my character is part of are almost like Templar monks/warrior types,” he explained. “Who forsake all worldly things and are not allowed to have relationships or money. They are completely devoted to the king. I had to wear a lot of armour and never once was I allowed to sit down in a scene.”

Speaking about the logistics of the spectacular suits of armour him and fellow actor Fabien Frankel (who plays fellow Kings Guard Criston Cole) had to wear, as a veteran actor Graham admitted he was used to such elaborate costumes and so was at ease making requests for both them to the costume team to make them more comfortable.

He said: “It’s a spectacular costume. Once you have it on and are carrying the giant sword, while walking through enormous sets like the throne room, you almost don’t need to act. There is such a sense of grandeur.”

A fan of taking mementoes from set – he still has his plaid, bunnet and broad sword from Outlander – he added that he hasn’t managed to grab any House of Dragon stuff yet, joking that the crew were much more on top of these things these days.

The Hobbit and Witcher star is keen to reassure fans that the new show will meet expectations but added that it won’t just be a carbon copy of the first series stating it’s “the same universe but a new show”.

We can’t wait to see what happens when it finally hits our screens this month.

My name is Damyan Ivanov and i was born in 1998 in Varna, Bulgaria. Graduated high school in 2016 and since then i'm working on wordpress news websites.
Game of Thrones, Graham McTavish, House of the Dragon, Men in Kilts, News, outlander, TV Series