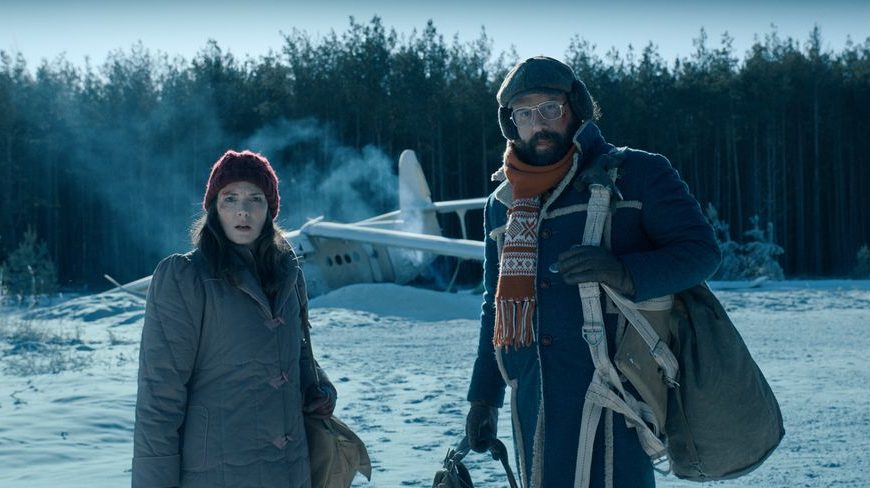 Stranger Things star Brett Gelman has landed himself the lead in a new Channel 4 series from the team behind Fleabag – and he’s not the only famous face on board.

Entitled will tell the story of Brett Gelman’s Gabe, a conniving American widower who is faced with getting to know his wife’s family following her death.

Upon meeting his wife’s eccentric, estranged family in their gothic mansion in the English countryside, Gabe’s search for closure and truth reveals a newly-inherited fortune – and each member of the Beaucroft family’s ambition comes to a head.

Sumpter will take on the role of Baron Quincy Beaucroft, while Patricks will play Aston, the oldest child of the family who’s “mentally and emotionally equipped for nothing”.

Created by Matt Morgan and directed by Tim Kirkby, Entitled gets the Fleabag treatment in the form of creative team Harry Williams, Jack Williams and Sarah Hammond, who will serve as executive producers on the new series.

Who needs Hawkins, Indiana and the Upside Down, eh?