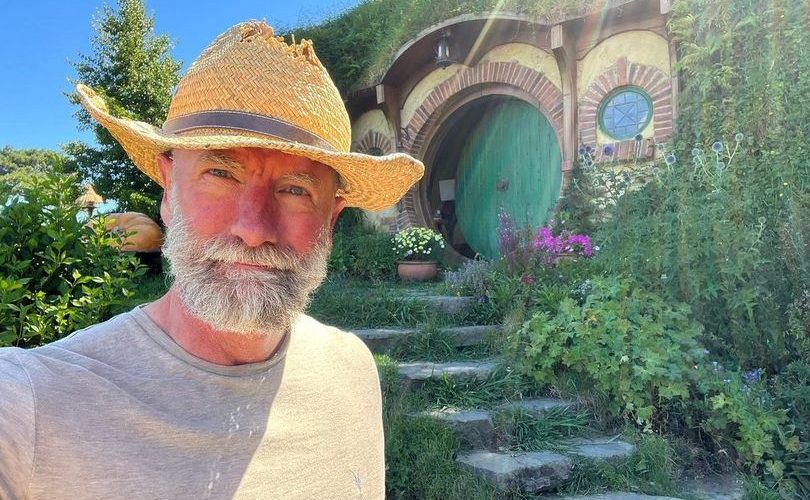 Outlander actor Graham McTavish shared snaps to social media as he visited Lord of the Rings Hobbiton in New Zealand.

McTavish, 61, played Dwalin in The Hobbit film trilogy and wrote ” #dwalininthehobbithole ” as he posted his photos to Instagram.

The Glasgow born actor now lives in New Zealand with his wife and two children after settling there in 2011.

McTavish shared photos from around movie set tour to his followers, writing: “Look where I found myself today! Visiting an old friend who had left his door open but, sadly, wasn’t at home. Needless to say helped myself to all the food. @hobbitontours#dwalininthehobbithole#thegreendragon#thehobbit.”

Fans went wild in the comments over Graham’s photos of the scenery on a beautiful, sunny New Zealand day.

One wrote: “Wow how wonderful on your hobbit tour. I was there in 2017! So beautiful memory. greetings from Germany.”

A third commented: “Omg Graham that’s awesome!!!! LOTR is one of my faves!!! Along with Outlander and MIK of course!!! Have an awesome time!!”

Another said: “This is my FAVE place! Best tour, did as part of a cruise.”

Someone else penned: “I can’t believe it will soon be 10 years since you introduced the world to Dwalin.”

In 2020, Graham and Outlander co-star Sam Heughan co-wrote Clanlands: Whisky, Warfare, and a Scottish Adventure Like No Other before starting another literary project.

Their Starz hit show Men in Kilts has been renewed for a second season focussing on New Zealand, and fans can likely expect to see this in either late 2022 or 2023.

My name is Damyan Ivanov and i was born in 1998 in Varna, Bulgaria. Graduated high school in 2016 and since then i'm working on wordpress news websites.
Graham McTavish, News, outlander, TV Series