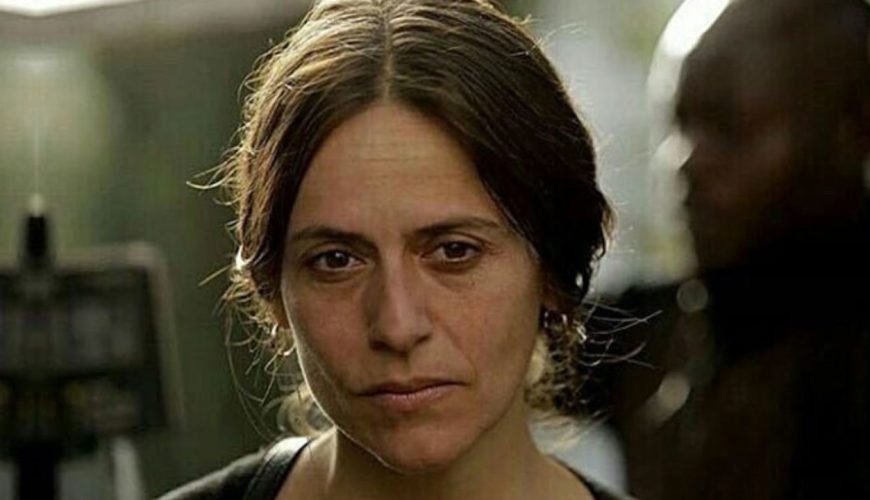 Itziar Ituño’s Raquel is one of our favorite Money Heist characters, but it turns out the actress almost didn’t take the role because she was scared of being typecast.

The star opened up on her time on the show in a recent interview and shared the following about how she felt when she first got the offer:

“I said, ‘Not again. They’re going to typecast me as a cop.’ But of course I realized that the characters were completely different — this was a different show that was told in a different way.”

For those unaware, she’s referring to the fact that she spent 13 years portraying police officer Nekane Beitia on Spanish soap opera Goenkale. But as she says above, the two characters were totally different and below, she explains more about what drew her to the part.

“What I liked the most about the first and second parts is having this major contradiction of falling in love with the enemy. That was so cool. Because, of course, contradictions like that are what we actors live for,” she added. “You put yourself in the emotions and you really get under the skin of the person.”

My name is Damyan Ivanov and i was born in 1998 in Varna, Bulgaria. Graduated high school in 2016 and since then i'm working on wordpress news websites.
Itziar Ituño, La casa de papel, Money Heist, TV Series