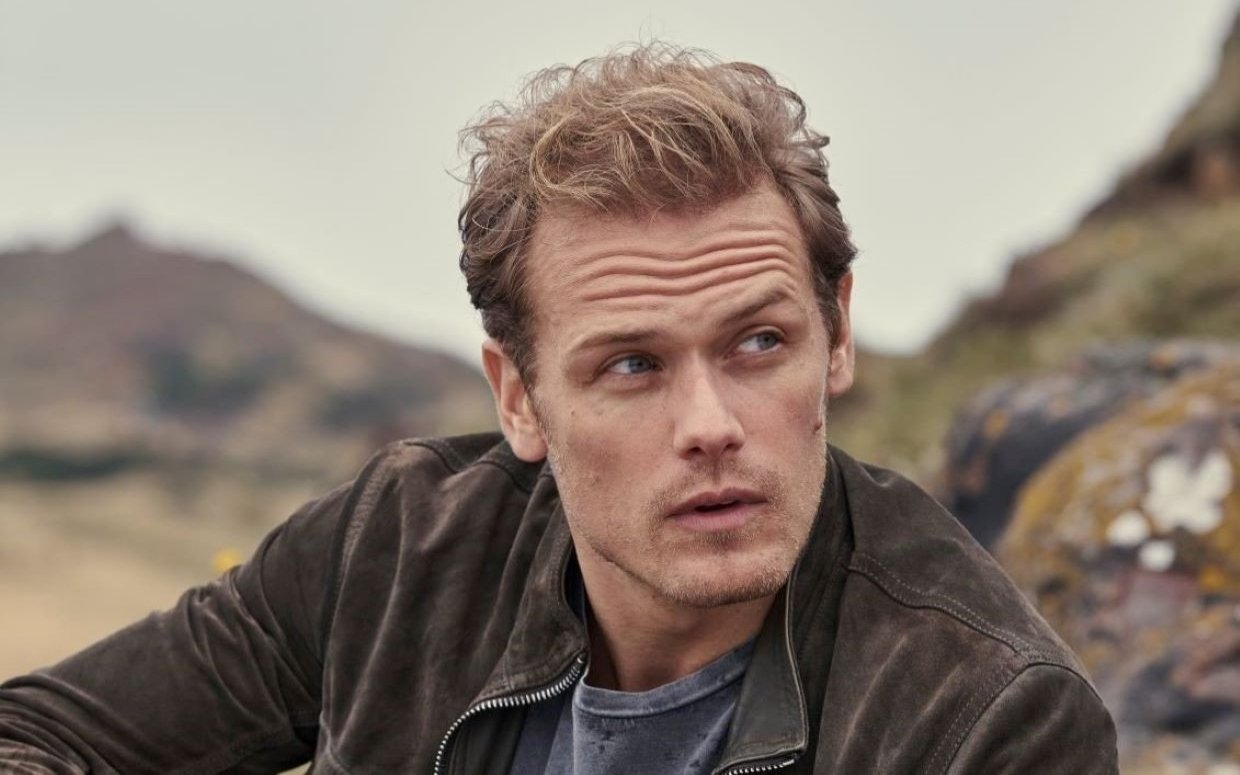 The Outlander stars are at it again! Following Sam Heughan and Graham McTavish joking about co-starring in the Game of Thrones prequel, which has cast McTavish, another Outlander star is coming at Heughan and bringing on the jokes.

Tim Downie, known as Governor Tryon on Outlander, jokingly roasted his costar Sam Heughan on Instagram, after the Jamie Fraser actor posted a new workout photo. While Heughan was all buff and posing by some weights, Downie commented:

I really wish you’d stop superimposing your head on my body without asking. I’ve put a lot of work in.

Although Tim Downie’s Governor Tryon wasn’t Jamie Fraser’s favorite person ahead of Season 6, the actors seem to have a fun dynamic if Downie is teasing Heughan on social media. The cast is known for joking with each other (and fans), which helps keep the hype alive even during long Droughtlanders. Sure, the storylines, the costumes, and locations, along with everything else, could be largely why the show has been nominated for and won many awards over the five seasons so far. But the chemistry the cast has on screen and off is also a big part of the appeal.

Sam Heughan is also no stranger to posting workout photos on Instagram. He encourages others to stay fit and is not shy about posting his sweaty aftermath. His workouts keep him in tip top shape for his performance as Jamie Fraser in the Starz series. Even though most of his workout posts are serious, his costars are getting in on the action by teasing him and giving him a hard time. If that doesn’t say “family,” I don’t know what does. Check out the photo for yourself:

Tim Downie teasing Sam Heughan is all in good fun, and plenty of casts roast each other. It’s so nice to see them joking around, and it undoubtedly makes fans want Season 6 even more. However, the new season isn’t set to premiere until sometime next year, meaning that fans will have to deal with cast interactions on social media and in behind-the-scenes content for now. It does make you wonder just what Jamie Fraser would be getting himself into when it comes to workout sessions. Maybe that can be a future episode?

While Outlander still has quite some time before the long-awaited Season 6 premieres, hopefully Sam Heughan will be joking around with the cast more so they can satisfy fans as they’re waiting for the highly-anticipated upcoming season. And plus, it’s always great seeing these buddy-buddy interactions between cast members, especially when they’re so different from the characters they play.