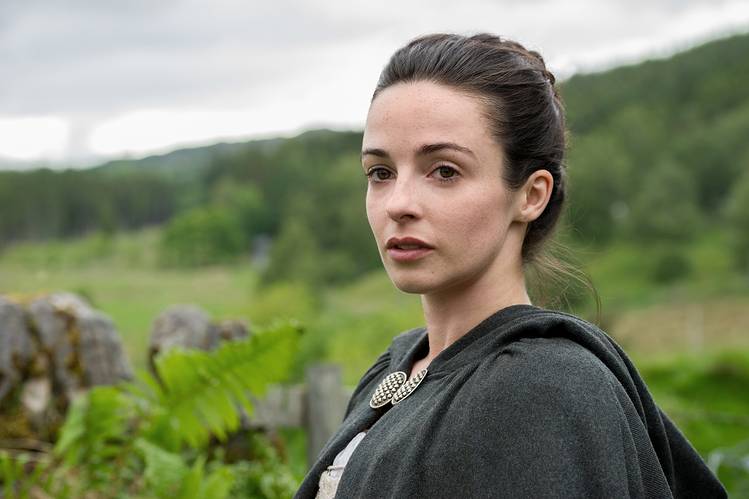 The Nevers episode 3 spoilers ahead.

Her character – essentially the leader of a superpowered female community known as the ‘Touched’ – locked horns with a towering brute who could walk on water, and this provided the actress with a daunting task on set.

“It was not easy, but it was so much fun,” Donnelly told Digital Spy. “I had never done anything of the sort before. We spent a week shooting that in the underwater tank at Pinewood Studios. So I had to learn from the ground up.

“I had two days of learning how to dive, of learning how to use all the breathing apparatus – with the goggles and everything. And then I had to learn how to let all of that go, and to just be five metres underwater without any of that.

“It was scary at first, and I don’t tend to get scared by anything that’s physically challenging like that,” she added.

“It’s very alien to be that far underwater, so it was a very, very steep learning curve for me.”

“One of the best bits about that was that I had been nervous; I didn’t feel like I was fully comfortable, and like I was ready for a week of spending 10 hours a day in that situation.

“But just before we began shooting, we had a rehearsal for the first time in costume. And once I put on Amalia’s costume and walked into the water, I was totally fine about it,” Donnelly recalled.

“Once it was not Laura underwater and it was Amalia – at that point, it was like a magic trick. The costume just completely changed my view on the whole thing, and I felt completely comfortable.”