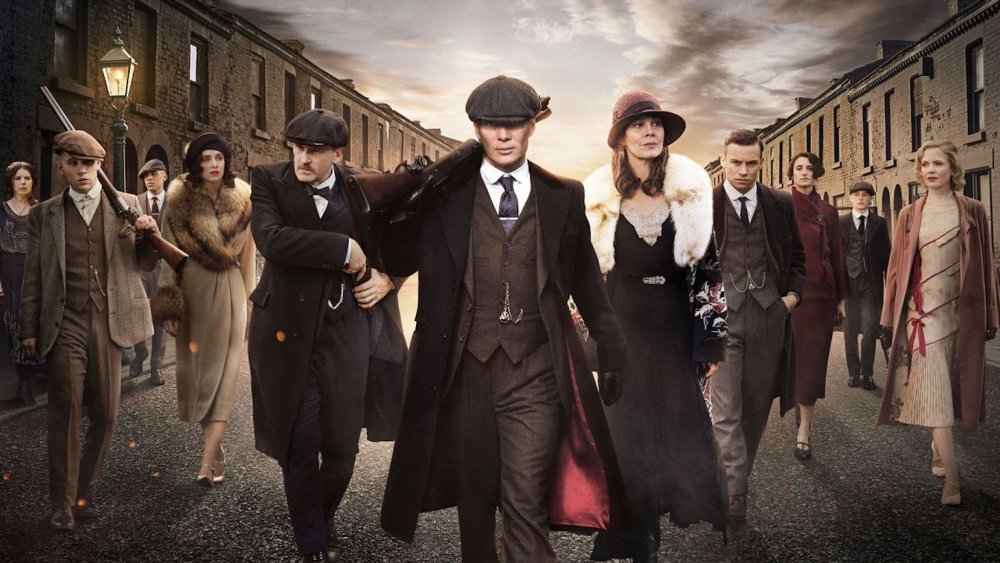 Peaky Blinders is getting ready to welcome a familiar face for its sixth and final season, as actor Stephen Graham has been spotted on set. 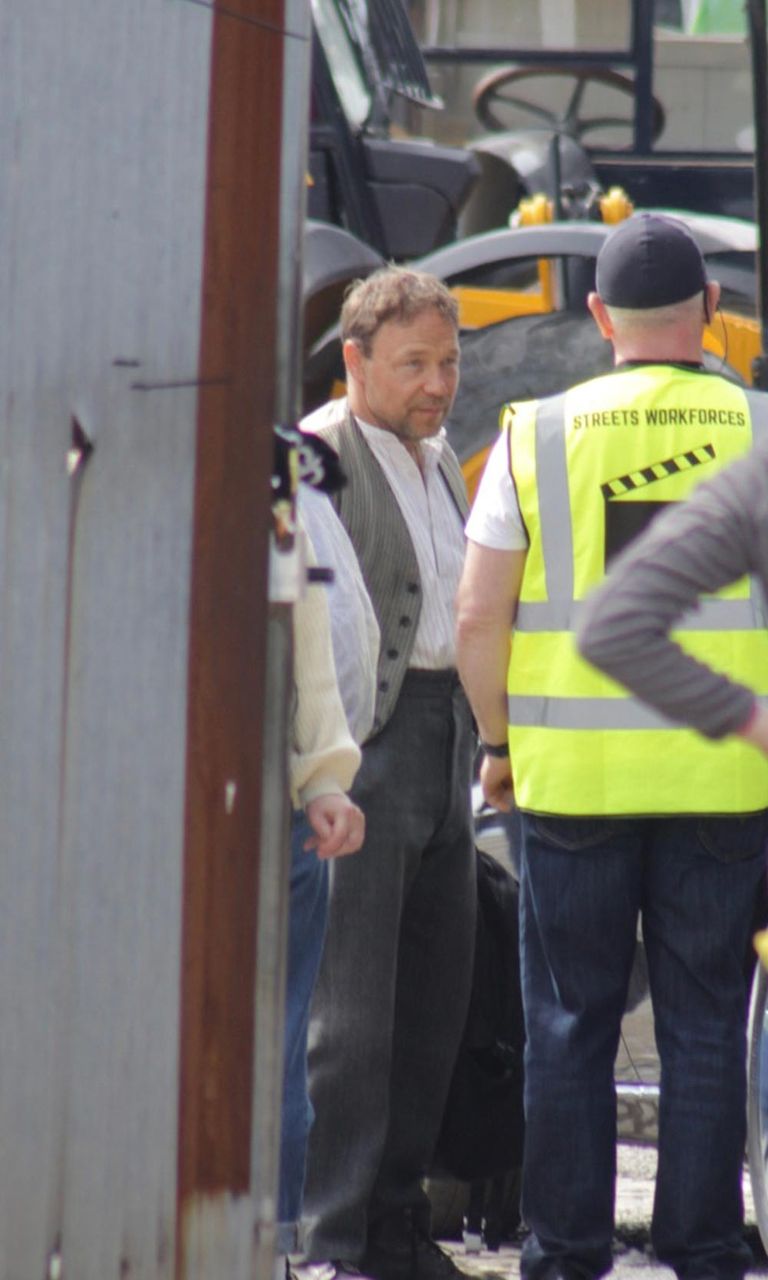 Graham’s hugely-anticipated arrival in the show has been a long time coming. Peaky Blinders creator Steven Knight confirmed back in 2019 that Graham was being lined up for a role in the crime drama, although not as Al Capone as had been rumoured.

Speaking to the Pound for Pound podcast in April 2020, Graham himself explained that filming delays due to the coronavirus pandemic had delayed things further, adding: “I was supposed to be starting Peaky Blinders but that has been put on hold indefinitely. My agent spent a lot of time putting that together.”

Graham’s character has not yet been revealed and Knight isn’t giving much away, although he did tease while appearing on the Obsessed With Peaky Blinders podcast that “I’ve already got it and I’m not going to tell you”. 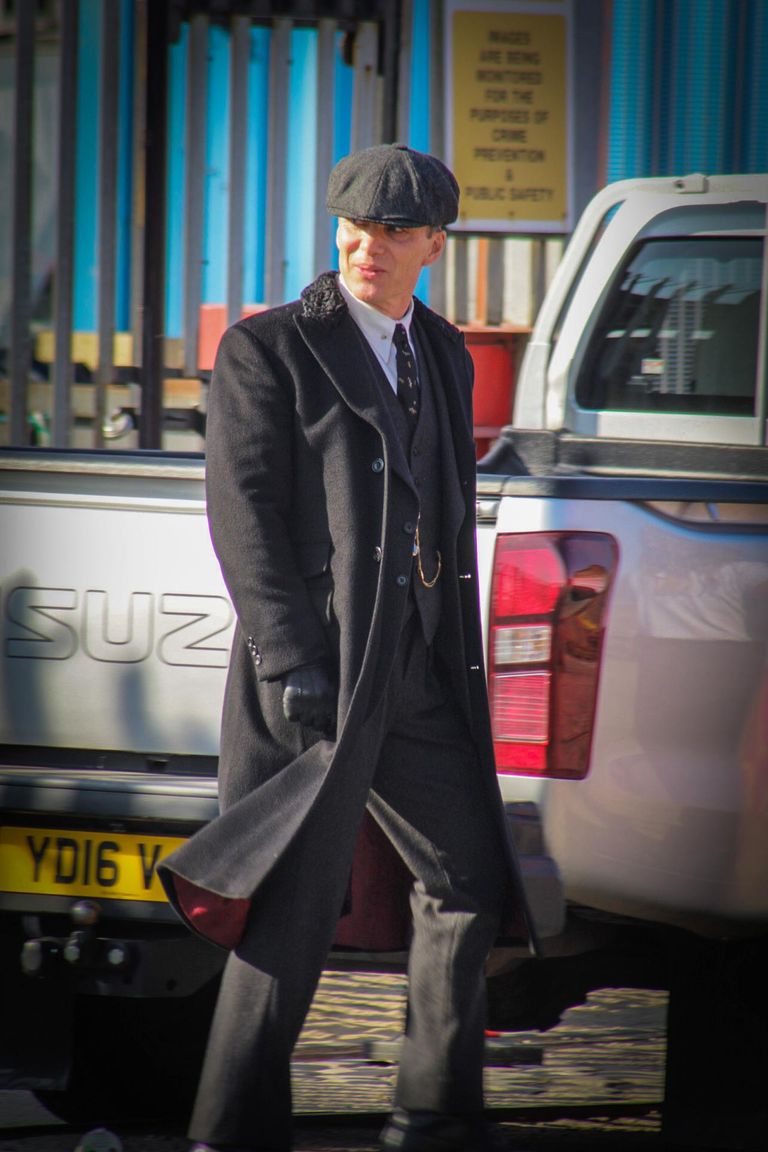 Production on season six is now well under way and there’s plenty to be excited about, even if we don’t have a premiere date yet.

Murphy will of course be back as Tommy for the final season, while also returning are Anderson as Arthur Shelby, Finn Cole as Michael Gray and Sophie Rundle as Ada Thorne. It is not yet clear whether Polly Gray will appear after actress Helen McCrory tragically died of cancer earlier this month.

We can expect to see a surprise return, as Esme Shelby actress Aimee-Ffion Edwards has been spotted on set filming scenes with Murphy.

Knight has confirmed that he has finished writing series six and teased that it is “the best yet”, while Rundle has promised that the final run will be “all guns blazing” and “really rock and roll”.

While Peaky Blinders may be coming to an end with its next season, it won’t be the end of the line for the story as Knight has already planned a movie.

Not only that, but the show’s creator is also keen to continue the world of Peaky even further.

“It will go on in another form, which will be the film, and beyond that we want to keep the world going,” he said. “In other words, the story of Small Heath and the Shelby family will continue on. I want to keep it going until… whenever.”