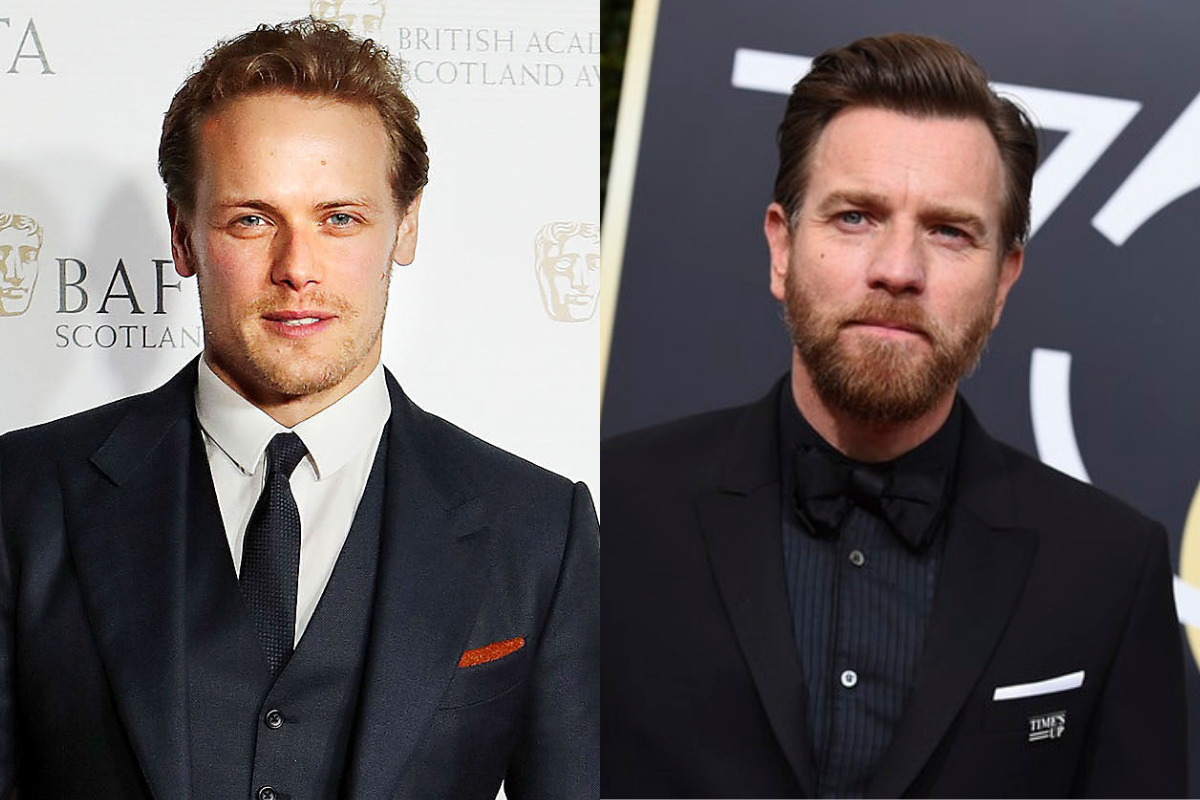 The upcoming adventure thriller is based on English author Jeffrey Archer’s novel Paths of Glory.

Everest is set in 1921, when Mount Everest remained the last great unconquered challenge on Earth.

The film will be made by The Bourne Identity director Doug Liman and Pearl Harbor producer Jennifer Klein.

Discussing the “important and timeless story,” Klein said: “Bringing Everest to screen is more relevant now than ever. In this period of uncertainty, a story of true determination, passion and positivity can help remind us of what we can overcome.”

Strong is currently appearing in Disney’s new Cruella movie, which is showing in cinemas now. 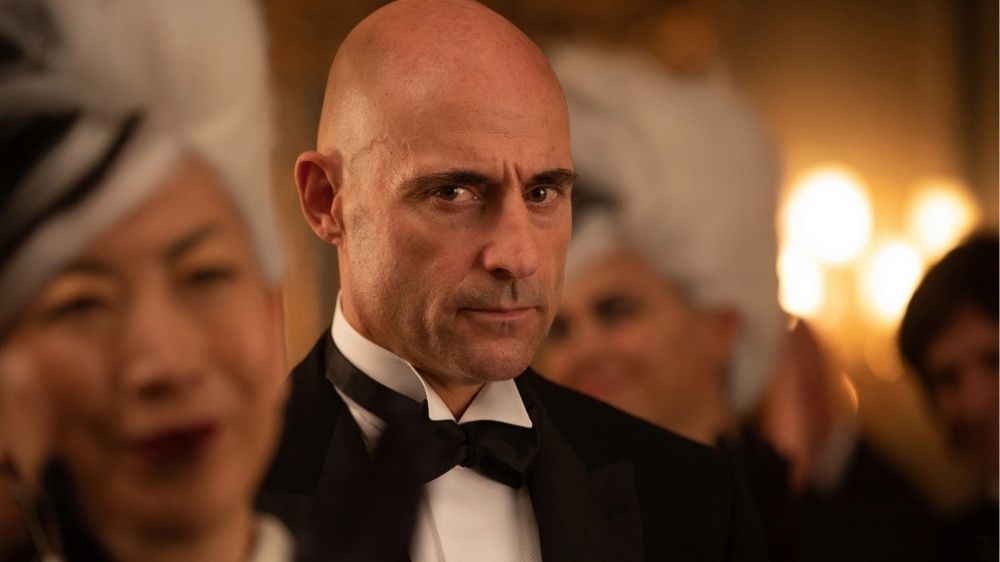 Gabrielle Stewart, managing director at HanWay Films, commented: “Liman and McGregor are passionate adventurers both in life and filmmaking, and this film asks one of the great unresolved questions of the Everest story: was Mallory the first to make it to the top 30 years before Hillary?”

She added: “It would not surprise me if in the wake of this film, and as we approach the centenary of Mallory’s life-taking climb, this great mystery would lead us to one of great discovery.”

Everest will begin filming in the UK and Italy in January 2022.

We’d expect it to arrive in cinemas sometime in 2023.

The official synopsis from The Hollywood Reporter reads: “Many have sacrificed their sanity and often their lives in the attempt to reach its fabled summit. Mallory was picked by the arrogant Arthur Hinks of the Royal Geographic Society to scale the impossible.

“Following WWI, the fading British empire is desperate for a restorative victory, but for Mallory and his rival, the eccentric Aussie George Finch, the challenge of Everest has nothing to do with patriotism, instead it is a singular test of self.

“Climbing without oxygen, to heights not even planes can reach, Mallory‘s successive attempts to make the summit sees a challenge become an all-consuming obsession. It leads him to abandon his beloved wife and three children for months on end, give up his job, and push his body to the limits of human endurance.

“Everest becomes a very real monster for Mallory, his 45 degree climb to the peak is an inhuman mix of vertigo and nerve-shredding tension, requiring all of his fearlessness and audacity. It takes everything from him for reasons he can barely articulate: because it’s grander than him, it’s the last empty part of the map, and as he simply puts it — “because it’s there.””

It was recently revealed that Sam Heughan will return to TV screens early next year in the sixth season of Outlander.

Outlander is available to watch.