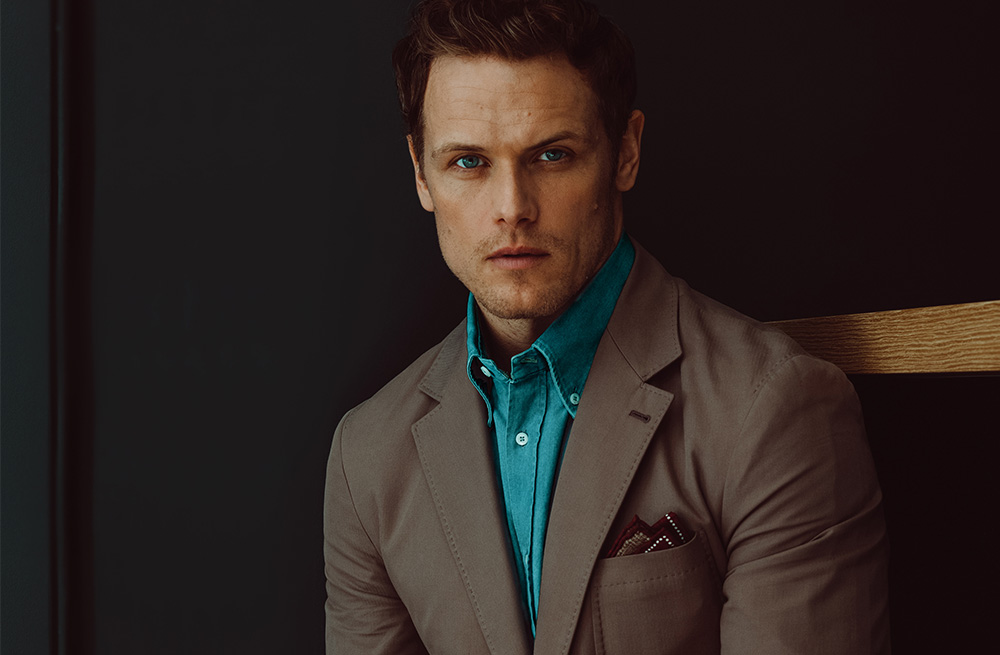 Gillebrìde MacMillan worked with the hit show’s cast to make sure their pronunciation was perfect in order to make the presentation of Scotland as authentic as possible.

In an exclusive interview with The National on presenting Gaelic to the world on screen, MacMillan also hailed Heughan’s co-star John Bell for his dedication to learning the language.

Heughan, a supporter of Scottish independence, has starred in the show as Jamie Fraser since its first season aired in 2014.

Outlander is based on a series of popular novels by American author Diana Gabaldon and focuses on an English combat nurse who finds herself transported back in time from 1945 to Scotland in 1743.

Since its first episode, the show has garnered six Golden Globe and four Emmy nominations.

Both Heughan and co-star Caitriona Balfe, who plays Claire Fraser, have picked up Bafta Scotland awards for their performances.

MacMillan told The National: “Sam was fantastic and John Bell deserves a special mention as well for his commitment to making his pronunciation perfect.”

“All the cast were really keen on making sure there was as much Gaelic as possible in the show to make it as authentic as possible.”

Bell, who previously starred in two instalments of The Hobbit film series, is originally from Paisley and plays the role of Young Ian Murray in Outlander.

Outlander’s seventh season is set to air in the UK in summer this year.