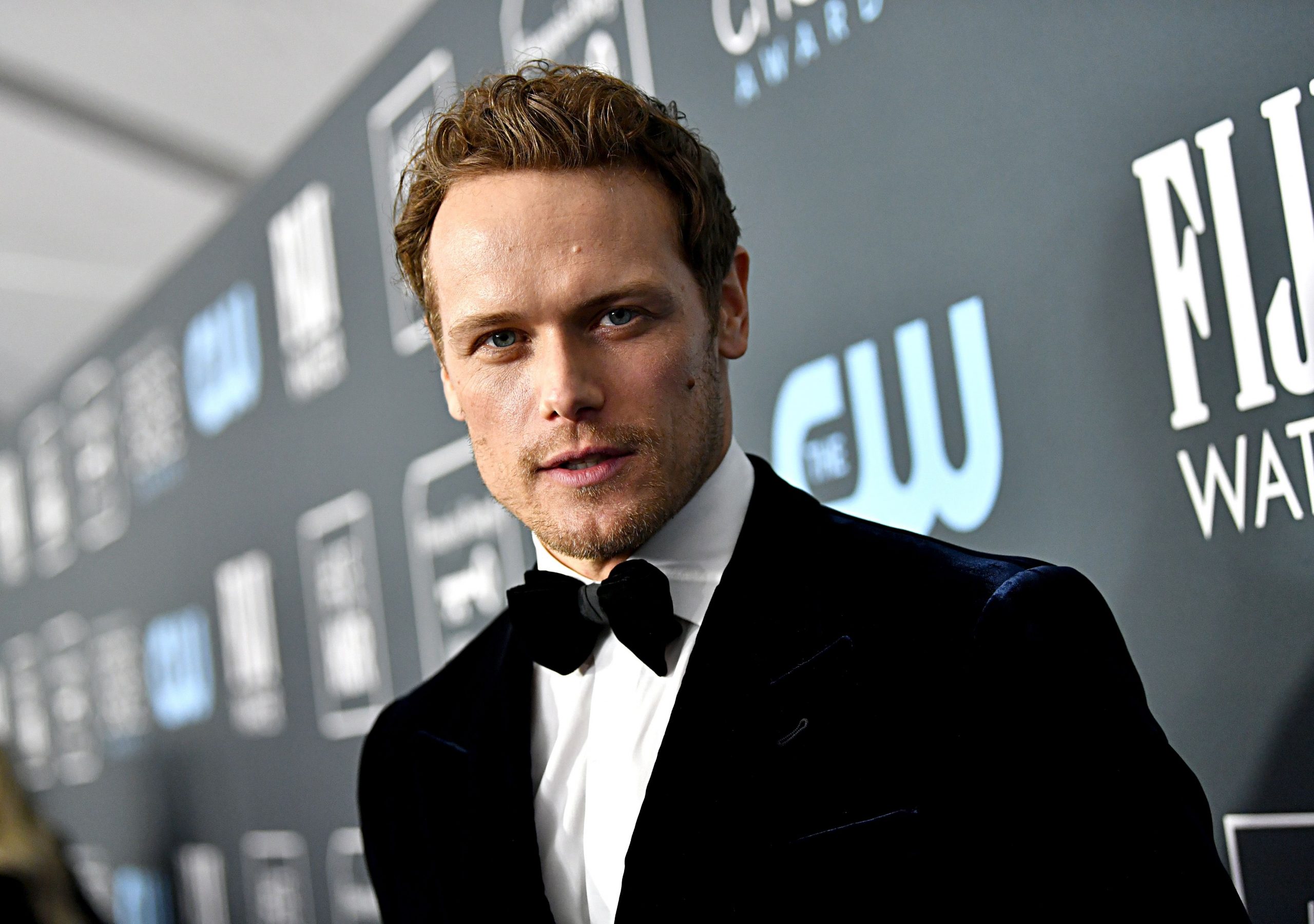 The Royal Conservatoire of Scotland (RCS) will receive 10 years worth of funding from the Dumfries and Galloway born actor who graduated from the BA Acting course in 2003.

It means that each year three students who would have otherwise been unable to study at the college will be able to complete courses in the School of Drama, Dance, Production and Film.

This year, two scholarships will be awarded to Scottish students on the BA acting programme, with the remaining funding going to a non-Scottish student studying any course within the School of Drama, Dance, Production and Film.

Who is Sam Heughan?
Sam Heughan is best known for playing Jamie Fraser in Outlander for which he has won numerous awards.

He was born in Dumfries and Galloway before moving to Edinburgh at the age of 12, and has appeared in shows such as River City and Doctors before gaining worldwide fame in Outlander.

“I came here many years ago and just recall how difficult it was for me then and, obviously, in the current environment, especially with the pandemic, things are equally or doubly as hard for students.

“I really wanted to create a scholarship that would support young students.”

He added: “I learned so much from what was the Royal Scottish Academy [of Music and Drama] – now the conservatoire – just the support that they gave me and even now, the community that they’ve built.

“It felt really important to be able to give back. I feel very lucky in my career and where I’ve found myself in the industry.

“To help, I guess, inspire some of the students as well and to support them because I know that there’s so much creativity and talent coming out of this very special building.”

Which other stars have scholarships at RCS?

Sam Heughan joins the likes of James McAvoy, who has previously donated £125,000 for scholarships for people under 25 who would struggle to study at the prestigious arts centre.