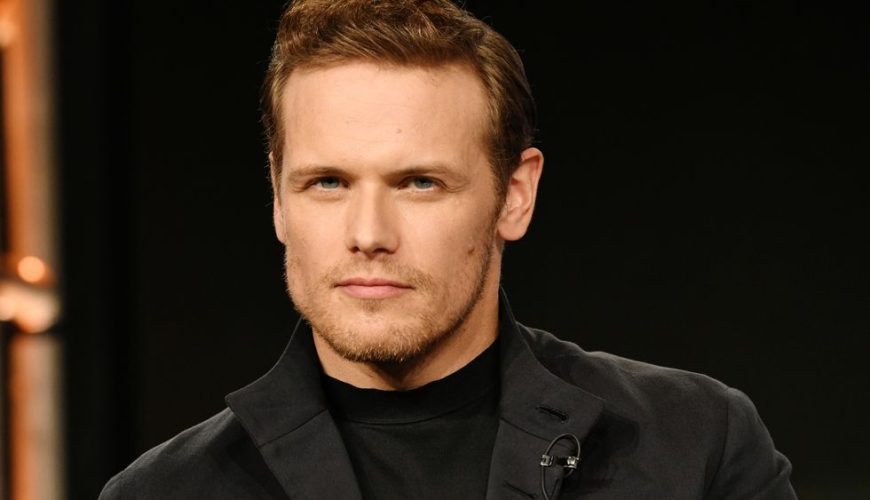 Although season six returned with eight episodes, showrunners were able to pack in important storylines without leaving viewers overwhelmed.

Instead, fans were left with a ton of unanswered questions when the finale ended with a huge cliffhanger.

Sadly, Jamie and his wife Claire Fraser (played by Caitriona Balfe) were faced with Richard Brown (Chris Larkin) and his men.

In the episode titled ‘I Am Not Alone’ they arrived to arrest Claire for Malva Christie’s (Jessica Reynolds), even though it was a crime she didn’t commit.

Even after a gun battle, Jamie refused to let his wife go down without a fight.

Most shocking of all was the villagers also turned against Claire as they called for her arrest, labelling her a murderer.

After a violent showdown with Richard, Claire was taken hundreds of miles away to a prison in Wilmington.

The season ended with Claire awaiting trial which meant she and Jamie were forcibly separated.

Outlander ended with thousands of fans distraught about Claire’s capture and the fact the two soul mates were sadly separated.

However, thankfully for fans, actor Sam Heughan made a touching promise to fans for his storyline in season seven.

Speaking to Variety, he stated: “But you can count on one thing and that’s that Jamie’s gonna go find Claire.”

This is a huge relief for viewers as he will also have help from Young Ian (John Bell) and hopefully, they will be able to prove her innocence.

By doing so, Jamie may also be able to rid himself of Malva’s accusations which claimed she was pregnant with his baby.

In front of her father Tom Christie and Claire, she stated the affair began when Claire was gravely ill and continued thereafter.

While she would definitely have the motive to kill Malva, viewers believe Claire is innocent especially as those who read the novel shared a huge spoiler.

Outlander is the onscreen adaptation of a series of novels written by Diana Gabaldon and this season was based on her sixth book A Breath of Snow and Ashes.

According to the books, her own brother Allan Christie was responsible for her murder.

Although the series hasn’t followed every detail of the novels, viewers will have to wait until season seven to see if the truth about her death will finally be exposed.

Fans may also be able to witness Jamie coming to Claire’s rescue alongside Young Ian.

Thankfully for fans, production for season seven is underway and it will be twice the length of season six, with 16 episodes.

Outlander is available on Starz in the US and in the UK on Starzplay.