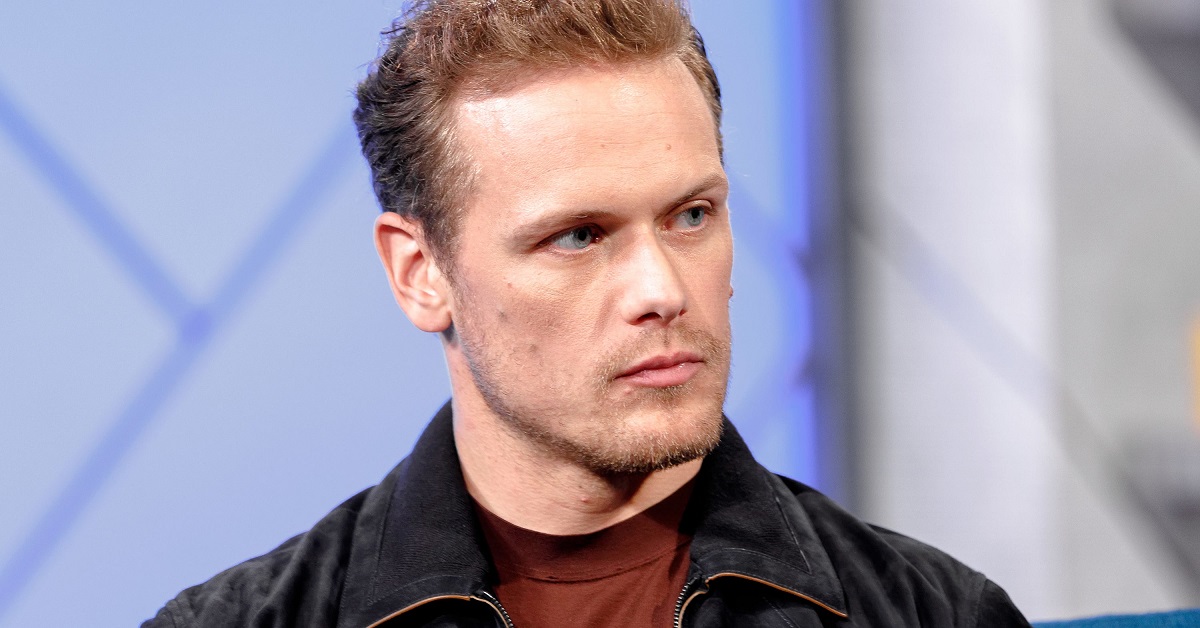 Outlander star Sam Heughan returned to screens recently alongside close friend and co-star Graham McTavish for Starz series Men In Kilts. Now, the actor and his pal have another joint project together and Heughan is spilling the details.

As fans of Outlander wait for the highly-anticipated sixth season to debut next year, actor Sam Heughan has surprised fans with the announcement of a new book, co-written with fellow Outlander actor Graham McTavish. The actor has teased what fans can expect from his latest venture, as well as some embarassing moments from the series. 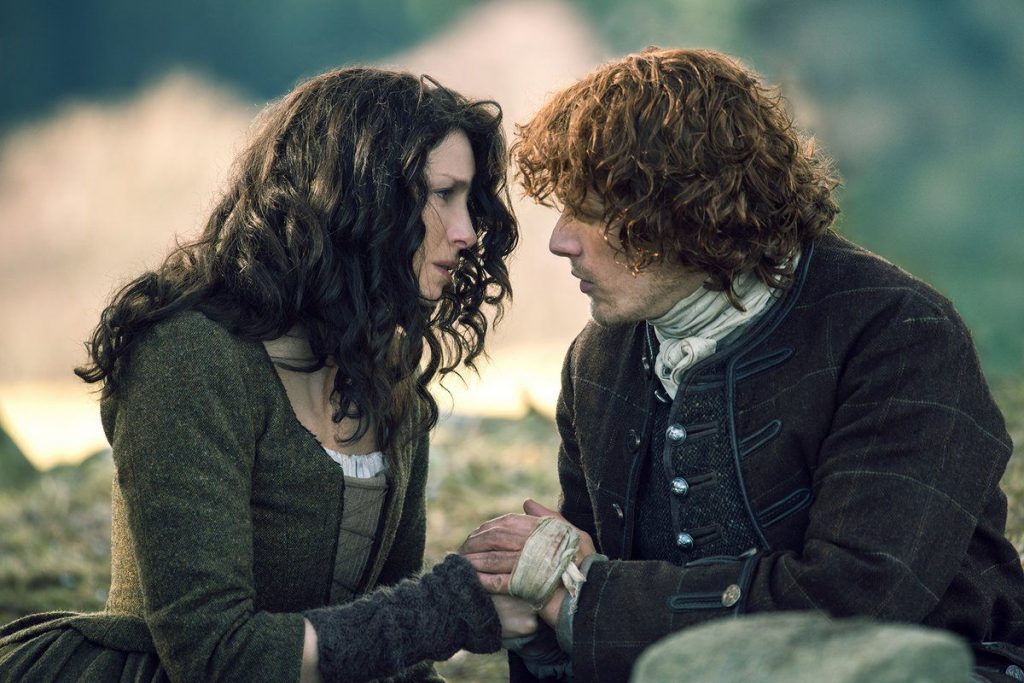 Actors Sam Heughan and Graham McTavish, who portrays Dougal MacKenzie, met a decade ago on the set of Starz series Outlander.

The two quickly became close friends and they recently aired their documentary miniseries Men in Kilts: A Roadtrip with Sam and Graham on Starz.

The travel show proved immensely popular as viewers loved following the actors’ travels around to rediscover their heritage.

Now, the two have teamed up once again for a book, titled The Clanlands Almanac: Seasonal Stories From Scotland.

Heughan has admitted that there are a few embarrassing moments that he’s included in the book, which should delight fans greatly.

The actor posted the news of the release on his Instagram, writing: “For the past few months we have been working away on… wait for it: THE CLANLANDS ALMANAC – it will be hitting bookshelves this November!

“The Almanac is an odyssey through the many byways of a Scottish year, an invitation to join us over 12 glorious, whisky-fuelled months.”

The actor continued by teasing its contents: “In it you will find mountains, battles, famous (and infamous) Scots, the alarming competitiveness of Men in Kilts.

“[It will also include] clans, feuds, flora, fauna and a healthy sprinkling of embarrassing personal reminiscences (or the endless persist in winding up @grahammctavish),” Heughan continued.

“Much is explored, all is shared, lawsuits are inevitable.

“We can’t wait to continue this journey with you all,” the actor concluded.

The duo’s first book, Clanlands: Whisky, Warfare, and a Scottish Adventure Like No Other, was immensely popular and made its way to No. 1 on the New York Times’ Best Seller Lists. 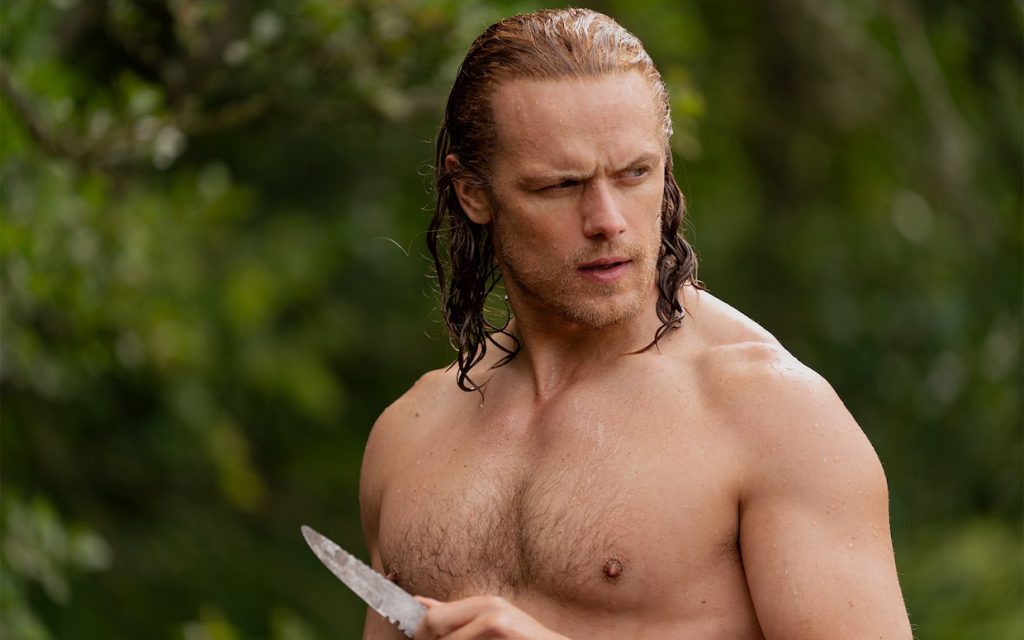 After starring together for years in Outlander, the pair have now travelled together across Scotland to discover their unique heritage.

Men In Kilts is described as a “rich” journey into the “complex heritage” of Scotland.

The show follows Heughan and McTavish as they meet “various local artisans and experts, and experiencing genuine moments of awe and fascination”.

The series debuted in February 2021 and was a major hit with audiences, especially Outlander fans who were thrilled to see the two actors together again.

While Heughan’s embarrassing moments have yet to be revealed, no doubt fans will love learning more intimate details about the Jamie Fraser star.

McTavish recently discussed the series in a video interview with Gold Derby and detailed his relationship with Heughan.

“I actually have been on two campervan trips with Sam and survived both and survived Outlander, and yet still seem to be coming back for more,” McTavish joked.

McTavish also stated that he “totally” loves Heughan and that they “get along very well”.

He also promised that “there are still more stories to tell” so surely fans can expect plenty more of the pair’s travelling antics.

Outlander is available to watch and season six will be released sometime in 2022.

Men in Kilts is available to watch.