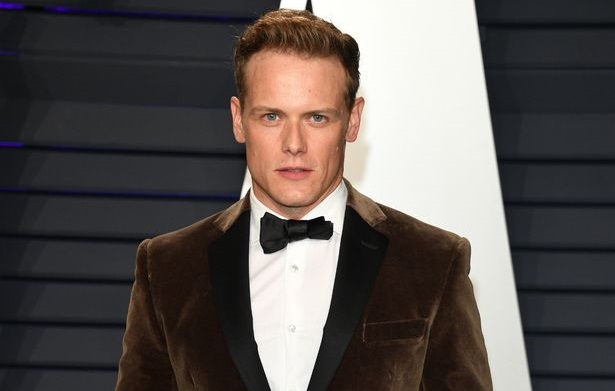 Outlander star Sam Heughan is kicking off a new season in more ways than one.

While Outlander fans spent their weekend savoring the season six premiere of the Starz series, one of the cast members appeared to enjoy some quality time with a possible new love interest.

In photos obtained exclusively by E! News, the 41-year-old Scottish actor was seen having lunch at Café Select in New York’s Soho neighborhood with a mystery woman. Although some pictures suggest it was just two friends hanging out, cameras ultimately caught the pair sharing a kiss at one point in the meal.

After lunch, the duo walked around the area before Sam went back to his hotel. And while Sam and his team are staying mum on the romance rumors, which is not surprising. The actor notoriously tries to keep his private life away from the spotlight.

“Certainly, relationships are hard when you’re working in Scotland 10 months a year,” the actor told Inquirer in January 2020. “I travel a lot and any downtime I have, I’m trying to do other projects, so very much, my career comes first. Maybe I will find someone eventually.”

Could love be in Sam’s future—or present? Keep scrolling to see the photos raising eyebrows among loyal fans. 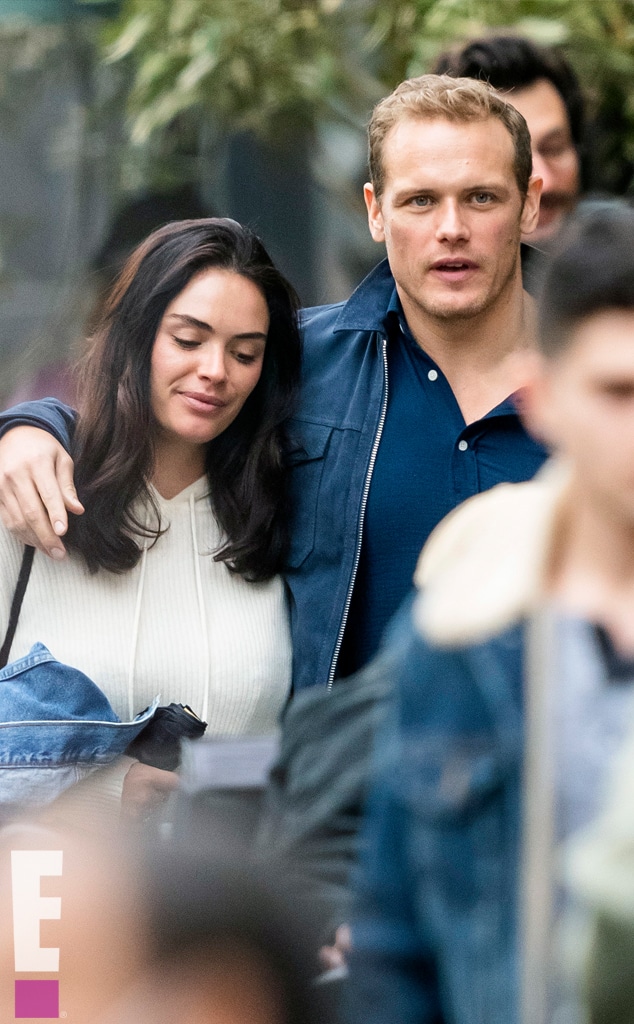 On March 7, Outlander’s Sam Heughan was spotted getting close to a mystery woman while out and about in New York City’s Soho neighborhood. 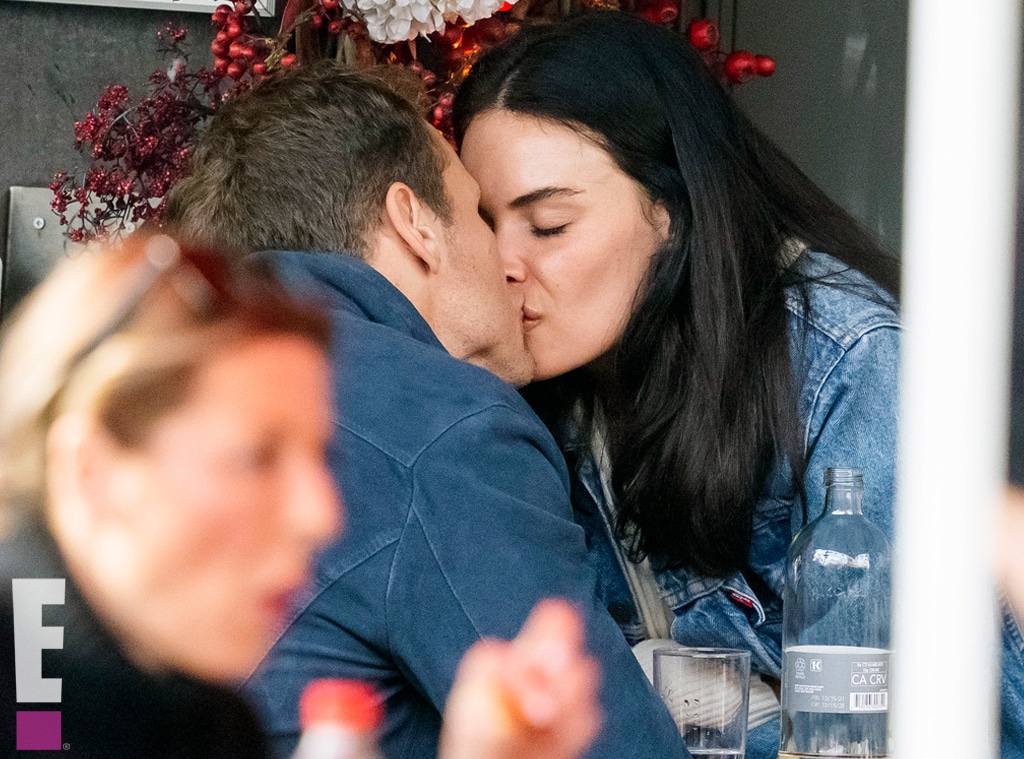 In photos exclusively obtained by E! News, the pair was spotted kissing across the table while eating at Café Select. 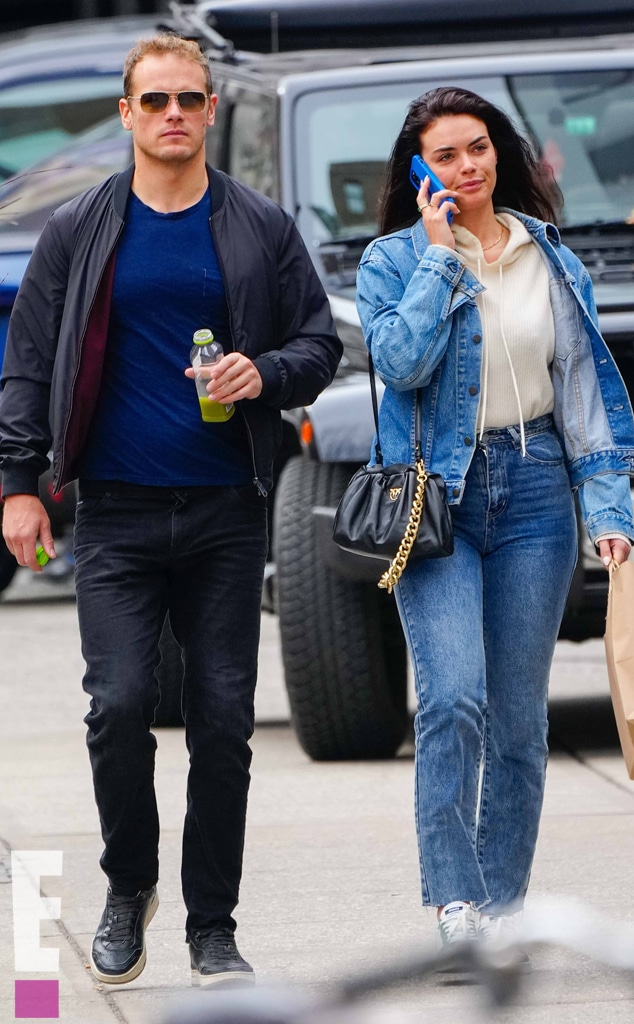 On the small screen, Sam and Caitriona Balfe’s characters have undeniable chemistry. The actors, however, have always maintained a professional and friendly relationship when the cameras stop rolling. 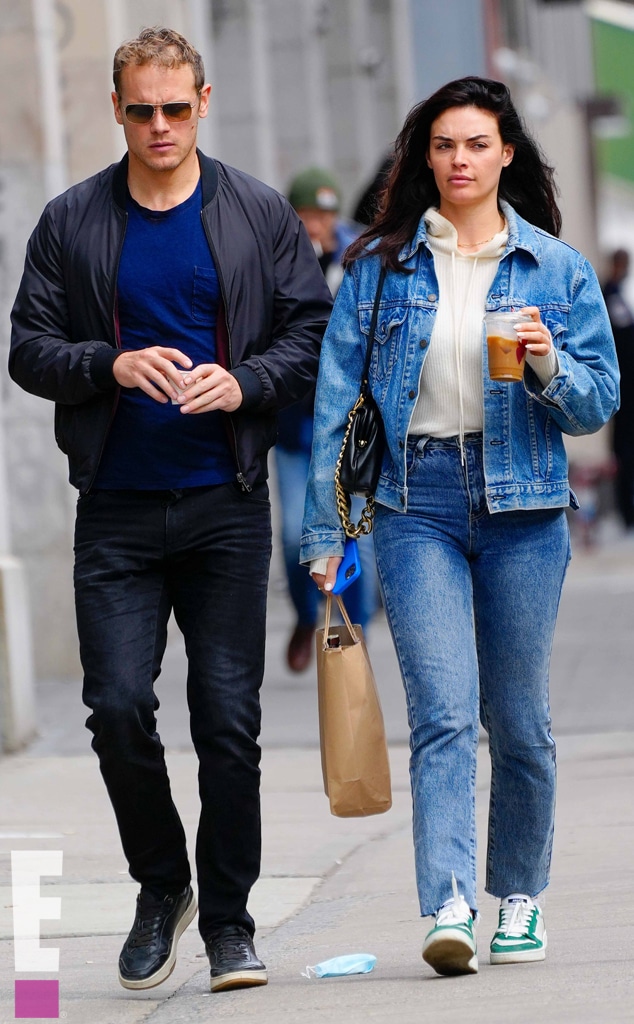 Sam has previously expressed that his professional life takes priority over his dating life. 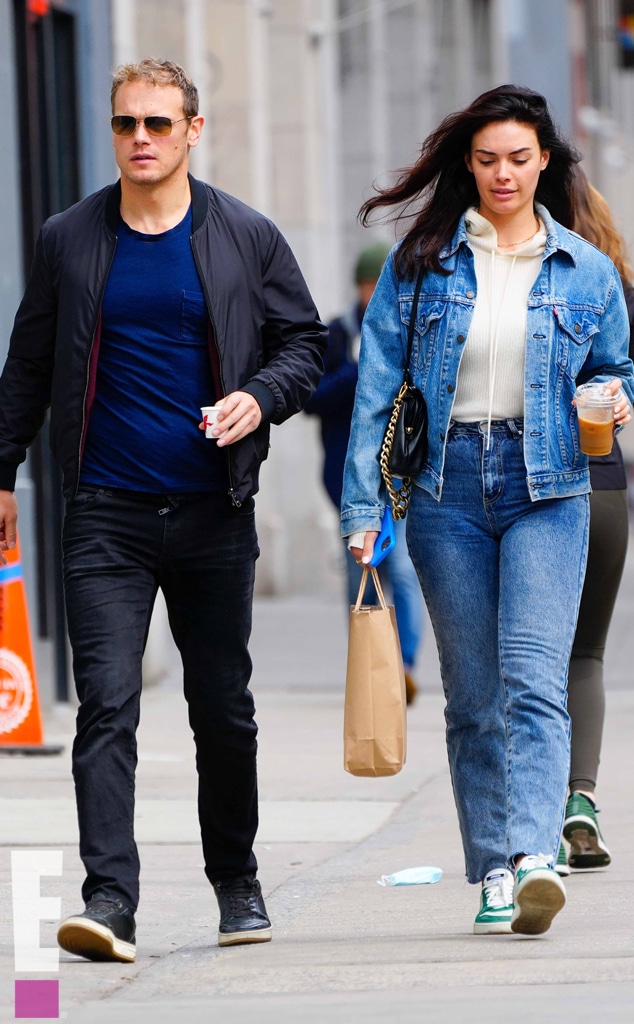 “My whole career, not just Outlander, but as an actor, I have always put that first,” he told Inquirer in January 2020. “It’s hard when you travel a lot. My priority has been my career, so that’s where I am at the moment. But I am sure at some point, I will get knocked off my feet, then I’m screwed.” 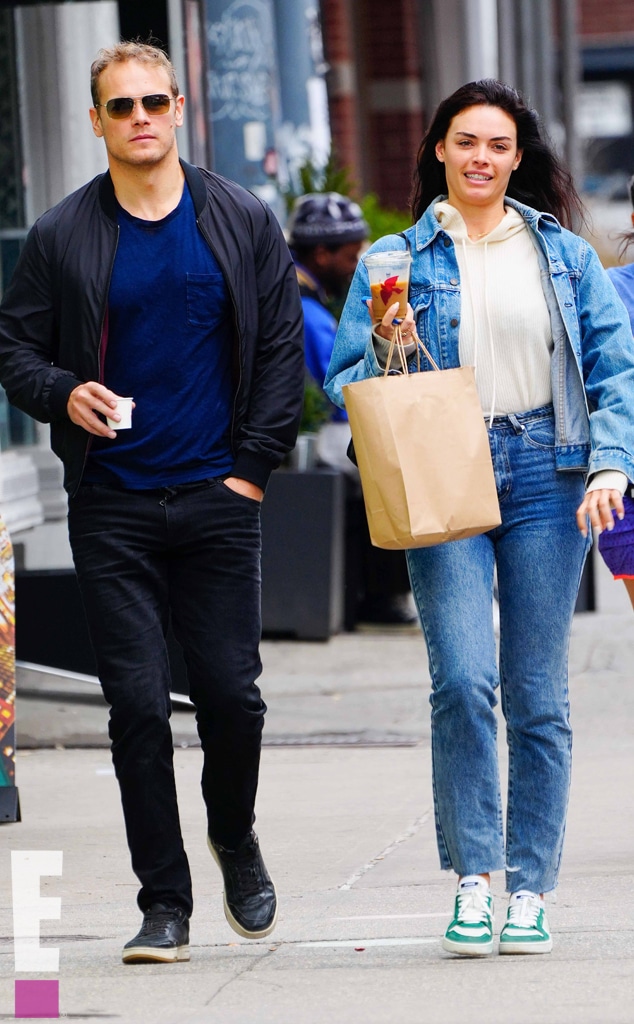 While exploring Soho, Sam was spotted sampling drinks while his friend picked up an iced coffee. 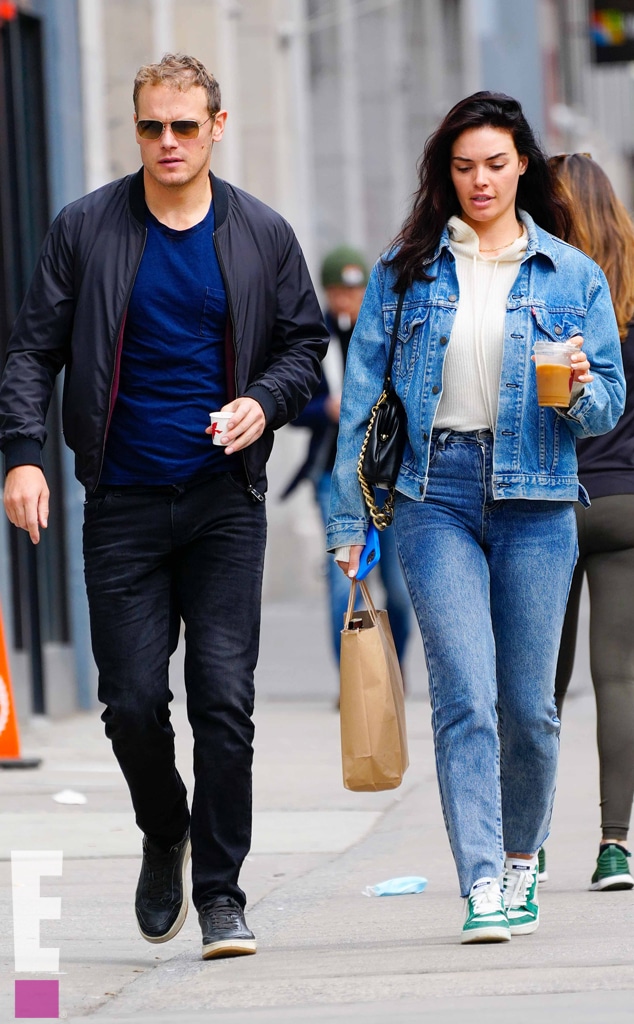 Could this be two friends hanging out over the weekend or something more? Fans will stay tuned!

My name is Damyan Ivanov and i was born in 1998 in Varna, Bulgaria. Graduated high school in 2016 and since then i'm working on wordpress news websites.
Jamie Fraser, Men in Kilts, outlander, outlander season 6, Outlanedr, Sam Heughan, Sam Heughan girlfriend, Sam Heughan wife