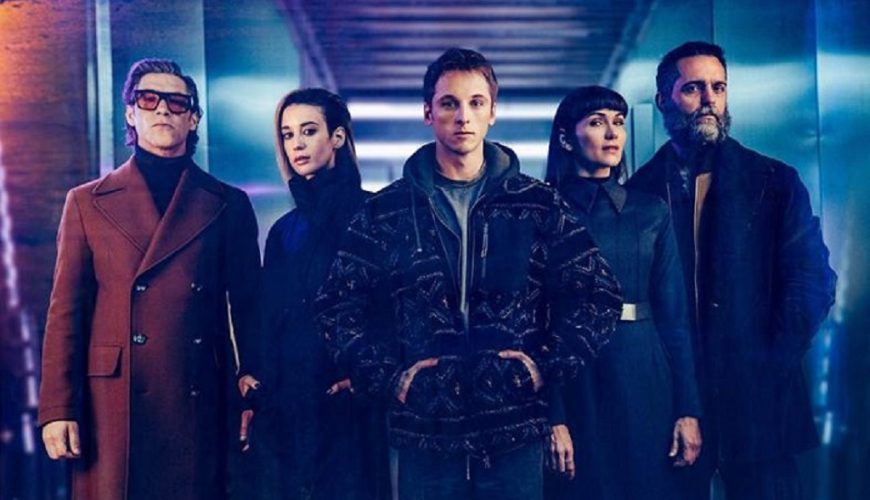 Daniel Benmayor (‘Xtremo’, ‘Tracers’, ‘Bruc, the challenge’) directs the film that will be shot between Catalonia, Madrid and Castilla y León and will be released on Prime Video in more than 240 countries and territories around the world.

In ‘Awareness’ the audience will meet Ian (Scholz), a rebellious teenager who lives with his father (Alonso) on the fringes of society . They survive on petty scams thanks to Ian’s extraordinary ability to project visual illusions into the minds of others . After losing control over his powers in public, two warring factions begin to hunt him down. In fleeing from him, Ian will have to decide on which side he is going to fight this war in which he has been forced to participate.

“We are very happy to start this production and have such a strong cast, with well-known faces locally but with a spectacular international career ,” said María José Rodríguez, Head of Spanish Originals, Amazon Studios. “We can think of no better ambassadors to present this ambitious science fiction production that also has an incredible technical team behind the cameras.”

“Movies are very important in our catalog and our team in Spain is building an exceptional catalog of new titles that will excite Prime Video audiences,” said Georgia Brown, Head of European Originals, Amazon Studios. “’Awareness’ stands out for its perfect combination of emotions and superpowers , and we are delighted to collaborate with Federation Spain to bring it to life”.

The production of ‘Awareness’ is carried out by the Federation Spain team , led by Juan Solá, Nacho Manubens and Toni Sevilla , with Mark Albela as executive producer and Daniel Benmayor as producer .

In addition, the latter is also in charge of the script together with Iván Ledesma. A cocktail of action, thriller and teenage science fiction starring a talented international team that promises an exciting and fast-paced formula for Prime Video viewers.

My name is Damyan Ivanov and i was born in 1998 in Varna, Bulgaria. Graduated high school in 2016 and since then i'm working on wordpress news websites.
Carlos Scholz, Lela Loren, María Pedraza, Movies, News, Óscar Jaenada, Pedro Alonso