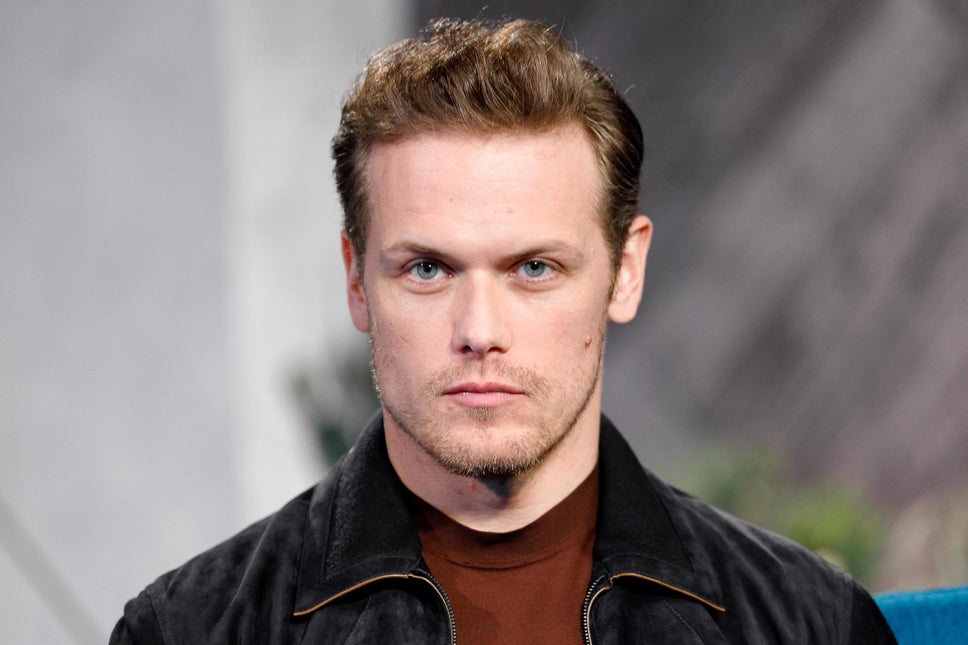 For his birthday, Sam Heughan got a gift from a fan he found “absolutely incredible.”

The Outlander star, who turned 42 on Saturday, received a special Twitter surprise in the form of over a thousand individual donations made to UNICEF in his name by fans, totaling more than $94,000.

Twitter user @peekaboo_jen used the powers of social media to connect with fellow Heughan fans and raise money for the humanitarian aid organization and “the incredible on-the-ground services they are providing to children and families in Ukraine.”

Tagging Heughan in a video, the fan explained the birthday gift and revealed the whopping total sum donated to the cause. “Happiest of birthdays to you Sam,” they wrote in the tweet.

Heughan responded in a quote tweet, thanking all the fans involved for their “kind donations.”

Absolutely incredible! Thanks for all the kind donations and overwhelmed at the funds raised. So pleased it’s going to children and families affected in Ukraine.🙌#Ukraine https://t.co/sYtVJF26DM

“Absolutely incredible! Thanks for all the kind donations and overwhelmed at the funds raised. So pleased it’s going to children and families affected in Ukraine,” he wrote.

In previous tweets about the fundraiser, the fan cited a quote from an Instagram post that Heughan shared in early March, highlighting his concern for the situation in Ukraine with a UNICEF video explaining the conflict.

“I wasn’t sure how to help the people of #Ukraine. Humanitarian needs are multiplying,” Heughan wrote at the time. “Thankfully UNICEF is on the ground, providing assistance to vulnerable children and families.”

Russia’s attack on Ukraine began with a large-scale invasion on Feb. 24, marking the first major land conflict in Europe in decades. Since the fighting began, millions of Ukrainians have fled, according to the United Nations, and hundreds of civilians have been reported dead or wounded, including children.

Heughan is one of many celebrities, including Bethenny Frankel, Sean Penn, Maks Chmerkovskiy, Ed Sheeran, and Angelina Jolie, to have rallied support and donations to help the civilians suffering through the conflict.

My name is Damyan Ivanov and i was born in 1998 in Varna, Bulgaria. Graduated high school in 2016 and since then i'm working on wordpress news websites.
Birthday, News, outlander, Sam Heughan, TV Series, Ukraine