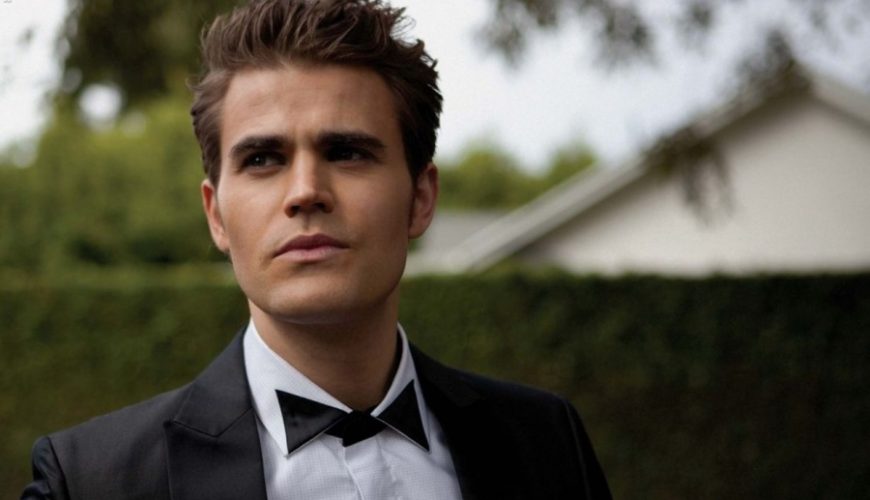 Julie Plec does not slow down and is working on yet another new series!

This will of course mark a TVD reunion between the two, with the show being based on the non-fiction 2015 article “The Confessions Of a Drug-Addicted High School Teacher” by Jason Smith.

The article “chronicles his two-year stint teaching public high school in northern California. Despite teaching while anesthetized by a heavy dose of prescription narcotics, Jason finds that his brokenness from addiction begins attracting broken students, and in a town obsessed with high school football, he’s not alone in his obsession to escape from himself.”

If you missed it, Paul is also taking on an iconic role in Star Trek!

Other TV shows Julie has in the works is the upcoming Vampire Academy series for Peacock, and she reunited with TVD‘s Kevin Williamson for a new series, Dead Day, also for Peacock.

My name is Damyan Ivanov and i was born in 1998 in Varna, Bulgaria. Graduated high school in 2016 and since then i'm working on wordpress news websites.
Julie Plec, News, Paul Wesley, the vampire diaries, TV Series, TVD